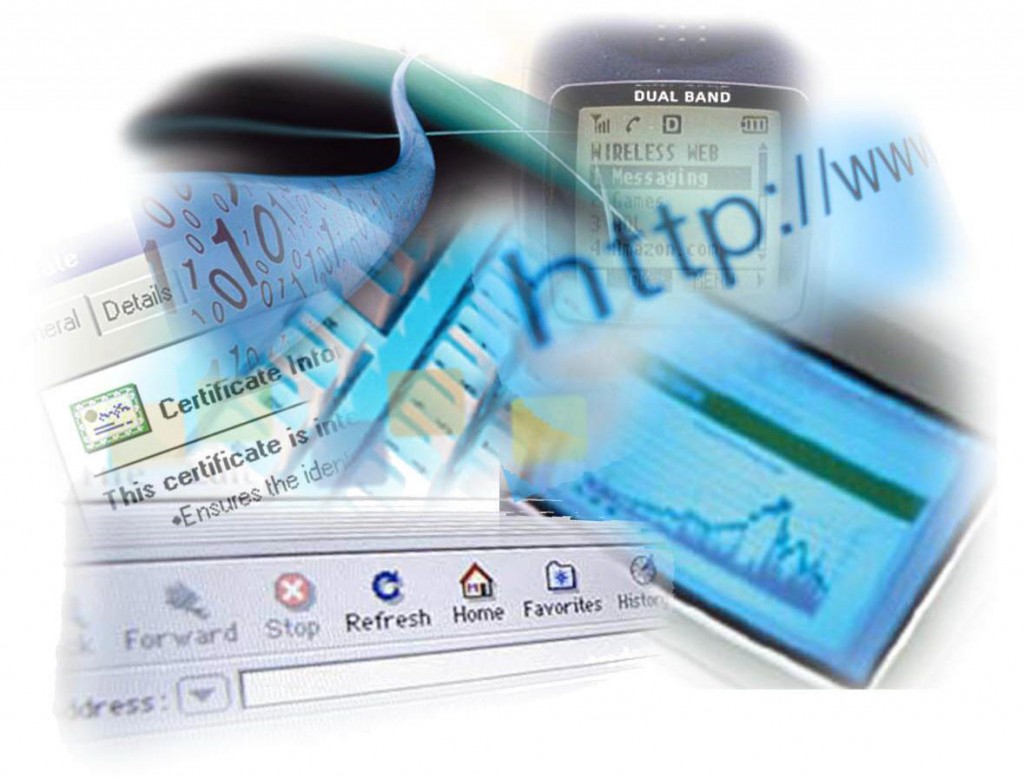 Google Chrome Mobile App PlatformOne example of a mobile phone app that has been marketed in a very smart way is the Magisto magical video editor app. The developers of this app have made it a point to create a buzz surrounding the app. You can search for this app on the Internet, and you will instantly notice all of the popular social media blogs that pop up with its name. You will also see that the app is featured on the Google Chrome Mobile App Platform. Millions of people now use Google Chrome, so it was a smart decision for the developers of Magisto’s android app to choose this platform. The app will allow users to edit their own movies, and they will be able to use the app online too.

Providing Multiple Uses of an App

The best mobile phone apps are now being designed for use on mobile phones and on the Internet. Those phone apps that can be used online are likely to be incredibly successful in being sold to millions of people. Not every person has a mobile phone that can develop applications, and some people still prefer to use the Internet for activities like point and click games. Farmville and CandyCrush are great examples of apps that have taken off wildly by being available as Facebook apps as well.

Promoting an App on Blogs

One of the easiest ways for app developers to promote a new app is through Internet blogs like Mashable, TechCrunch and Venturebeat (which even has a special Gamesbeat section). When a new app receives a lot of attention from the blogosphere, people tend to take notice. Those who are looking to download new apps will be intrigued by the information that they find on the Internet. They will also be able to read reviews that tell them about the best features of the app. A blog writer can also provide a comprehensive guide for people who want to learn more information about actually using a mobile app. It is crucial for a person to send out press releases to all of the blog writers on the Internet, because this coverage will ensure that many people learn about a new app.

App developers will also need to make sure that they are making full use of social media sites. An app developers should always ensure that he or she has a Twitter account for displaying information about an app to the public. There are many people who simply choose to follow Twitter accounts as a way to learn about new products on the Internet. Your new mobile phone app will benefit when you decide to create a Twitter post about the app. You may even wish to feature a Twitter contest in which you give out prizes to people who tweet about your mobile phone app. This can help give the buzz factor to your product, and it will also be a fun way for fans to get involved in promoting your product.

Conclusion
It is important for web developers to be conscious of the ways in which they are promoting web apps. Web developers should always try to make full use of social media websites. They should also try to get blog writers to be on their side. This will ensure that an app gets maximum coverage.

Deby is author at LeraBlog. The author's views are entirely their own and may not reflect the views and opinions of LeraBlog staff.