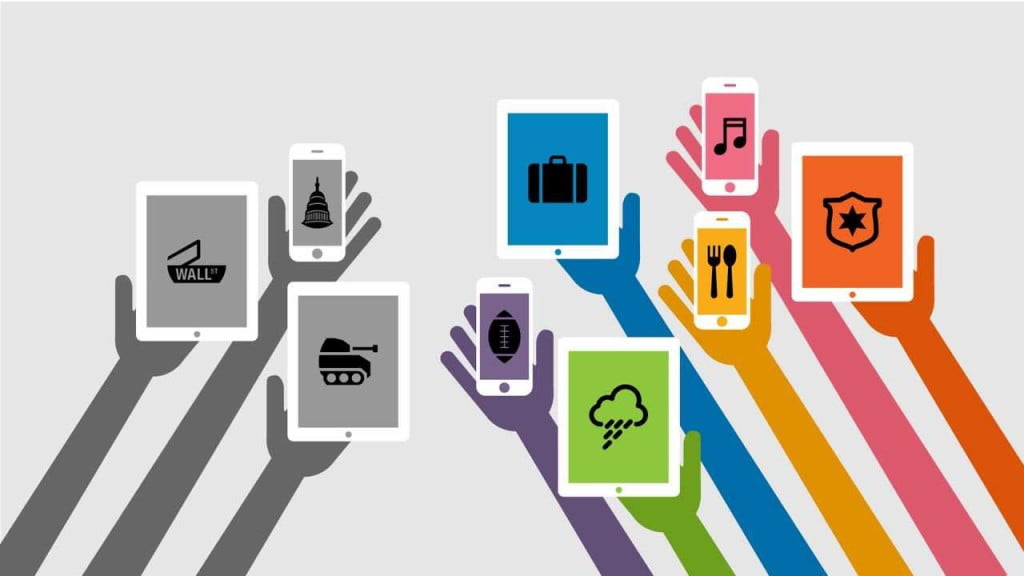 Ever wondered how businesses promoted when there was no media were? It was the word of mouth that people believed in. I think that it is still the most reliable source of advertising as it makes your product more believable for the customer to buy.

What if we use the same technique for promoting our business but by involving media and technology? There comes in User Generated Content.

The content is generated by a user in favor of any product without any kind of paid promotion involved. In other words, User-Generated Content is the content created and posted by the customers that purchase a product on any form of social media. It can refer to pictures, videos, testimonials, tweets, blog posts, and everything. It is the act of users promoting a brand rather than the brand itself.

With this generation and their love for the internet and social media, we can’t think of something better to promote a product. You must have seen bloggers and vloggers promoting products through their posts and how they affect the youth, but what is better than our own friends promoting the same product?

This is the difference between user-generated content and paid promotions on social media. The users are trusted more as they’re promoting a brand with their own will without the greed of any kind of money. This shows a person’s loyalty towards a brand and how much they would want to recommend it to their friends and family. This generates more audience and more trust towards a brand.

These days it is tough to actually attract customers through advertisements; advertising agencies really need to up their game. Consumers nowadays usually decide according to the product reviews by the people using it rather than the ad by the brand themselves. Nobody even wants to visit a restaurant without a look at the reviews and ratings; buying a product is way too far.

However, it’s also important to acknowledge the risks of User Generated Content marketing. The most critical of which is appropriately managing the legal rights to photos. The potential damage that mismanagement of user-generated content marketing can cause to a brand’s image is high. It is necessary to be cognizant of how your campaign is going at all times.

1. UGC highlights the customers experience more than the brand

A brand is successful only if it caters to the customers’ needs and desires, and UGC marketing makes the user feel important. It increases brand loyalty and consumer satisfaction.

As I mentioned before, people now know that ads are specially made to please the audience’s eyes and attract them. UGC instead portrays the truth, and people will believe it more coming from an original user.

Coming from a user, the content generated and displayed is always authentic. It helps people to trust the brand more.

UGC refers to users generating content by themselves. You don’t have to pay them for anything. All you have to take care of is creating a good UGC campaign for the people to participate. Still, it is better than spending crores on TV commercials, billboards, and online ads.

When Coca Cola brought out their personalized coke bottles, the world went nuts for them. Everyone wanted a bottle with their name and obviously wanted to show it off to people. It took off all over the world with bottles named after people in every different destination.

To keep the momentum going, customers were asked to share pictures of themselves enjoying a drink with their personalized coke bottle on social media. The result? Coca Cola’s customers stepped into the role of an advertiser for the brand and also got to show off for their own satisfaction.

The Starbucks White Cup Contest was launched in April 2014. Customers across the country were asked to doodle on their Starbucks cups and submit pictures as entries. The winning entry would be the template for a new limited edition Starbucks cup. Nearly 4,000 customers submitted entries in a three-week span. The contest was a great way for Starbucks to earn publicity and prove that it strongly valued customer feedback.

Burberry is a British clothing company that was founded in 1856. Angela Ahrendts took over as CEO in 2006 and decided to launch a user-generated content strategy as part of her goal of changing the company’s aging brand. The company launched The Art of the Trench website in 2009, where users could upload and comment on pictures of people wearing Burberry products. Burberry’s ecommerce sales surged 50% year-over-year following the launch of the site.

What matters the most for your products to be loved by the people is involving people and their feedbacks with your products, and this is one of the best ways to do the same. There will be better ways for including users to the marketing campaigns in the future, but this is presently the best way to use the audience’s power for your benefits.

imanne is author at LeraBlog. The author's views are entirely their own and may not reflect the views and opinions of LeraBlog staff.