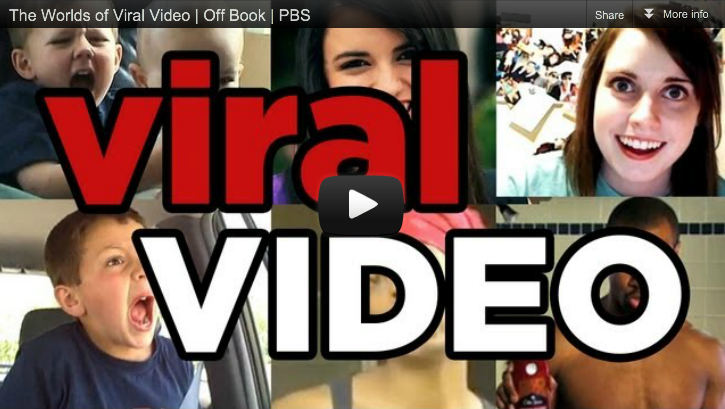 You have a really fun idea for a video. You make it, put your time and effort into it, and think it is absolutely hilarious. And, then nothing happens. Why can’t you make your video go viral? Let’s count the reasons.

One of the best types of videos is the one that’s unplanned. Sure, there are plenty of videos that really do make the cut when it comes to being created, but some of the best are those that just happen. You were filming something else and an animal jumped up, for example. You cannot control the way your dog moves in his or her sleep. With these viral videos, you get lots of laughs because they are real and unplanned. Watching these videos on high-speed DSL internet makes a huge difference in quality and loading times, which leaves you with more laughs in less time.

It Has to Be Unexpected

If you are creating your own video, you can edge it along to being popular, but only if you make it something that’s completely unexpected. It is really difficult to create enough of an unusual occurrence to get attention. Yet, it’s critical. You need to be able to do something no one has done before. It’s the drama factor. If it is the same thing or too similar to something else, no one will react to it. It has to be different enough to stand out. For example, the Harlem Shake got attention because, frankly, it was strange and funny.

It is true that some of the best viral videos have media support or some type of sharing strategy. Do you have a blog with thousands of visitors? Do you have a company working to promote your work in a viral way? If not, it is going to be very difficult to get the attention you desire. You need a strong social media sharing strategy. The bottom line here is that you cannot watch something if you do not know it is there. A good example of this is South Korean rapper Psy and his video Gangnam Style, which swept the world with media promotion on sites like Youtube.

It Has to Shock

Being unusual is one thing. Shocking people is a whole other thing. It has to be something that people stop and look at and wonder how it happened. This type of video makes people feel some type of emotion. It could be anger or rage. It could be sympathy. The video may be surprising in a funny manner, but it has to do so shockingly. In other words, if people know what they are getting into before they watch the video for the first time, you have lost them already. What about a winning coach that abuses his players?

The bottom line here is that viral video isn’t just two guys getting together in a garage to create a story, unless those two guys are going to shock the world with something totally unusual, culturally valuable, and well supported by social media.

AngFreeman is author at LeraBlog. The author's views are entirely their own and may not reflect the views and opinions of LeraBlog staff.