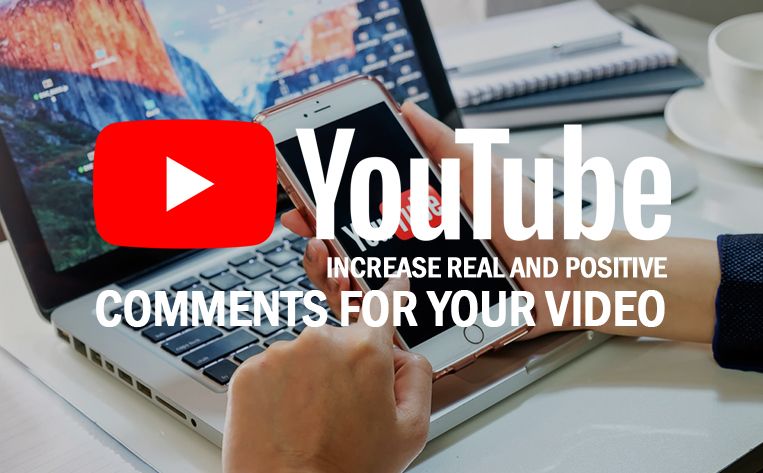 When you make an error, people love to let you know about it, and it can be something that you say, put on the screen, a type of some kind. It can be beneficial for getting more comments on your channel. For example, as long as the data that you are sharing isn’t super important. And also, it doesn’t have to be super accurate, something you can do is you can leave out a zero. And when you do that, this is what you get. When you say one thing but the graphic that you have on the screen is another thing. For example, if you say 11, but they show a 13 on the screen, then people are going to let you know about it. Though it sounds completely out of the box, it works like a charm.

Another thing that you can do, if you are somebody that makes videos in the same setting all the time, and then you can change it up. So you go and shoot your video somewhere else that your viewers have not seen yet. This will generate a decent amount of comments because people are interested in the new environment. Why are you shooting there instead of shooting in your regular place and so on? Because it’s none of your business, that’s why. But seriously, your viewers are either going to love it or to hate it. A lot of them generally will let you know that.

Make a Shout Out Video:

Another compelling thing is making a shout out video. That means when you used to make a video, and then you needed to shout out to a particular viewer or a handful of viewers. It seems to be useful for people, and they will comment on your video saying, hey, shout me out, and give me a shout out. When you do that, one thing that can happen is that it can make your comments section a little bit toxic, depending upon the type of people that are watching your videos. So it would be best if you kept that in mind always.

Another thing you can do is pronounce things in the wrong way. You can accomplish this naturally and get a lot of comments on your videos based just on the idea that you say things because people are going to let you know that.  They think the ways you are saying things are incorrect.  And they will comment back in your videos.

Ask Question to Your Viewers:

If you ask you, viewers, a question that they can answer. Then you are only taking away the difficult part of your viewers having to come up with something to say of their own. The post is not asking you to trick the people, but if you ask your viewers a question. Then you are going to lead them into the comments to give that answer. You are simply going to take away that awkward part of coming up with something on their own. You can lead the viewer’s down into the comment section by suggesting something that they can answer.

For example, you can ask your viewers that if they have another trick to get more comments on your videos, let me know in the comment section down below. Instead of saying, just come up with something on your own. By doing it that way also helps drive conservation in a way that you want it to go, which is very beneficial and more comfortable to you.

If you create good quality videos consistently, then it is very easy to build a fan base on YouTube. If you want to increase comments to your video, then you need to incorporate then above mentioned tricks in your YouTube videos.

grabylee is author at LeraBlog. The author's views are entirely their own and may not reflect the views and opinions of LeraBlog staff.