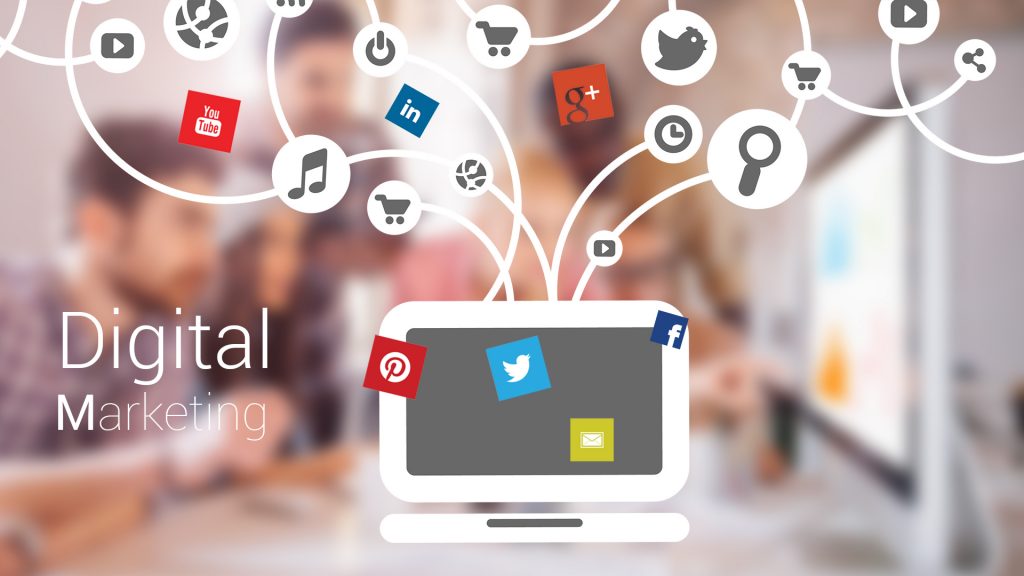 Are you a professional digital marketer who is waiting to check out the new trends that are going to change the way the industry works? If answered yes, you must have been aware of the fact that devoting all your resources into a new social network just as it arrives is definitely a bad investment. Think of the digital marketing team which took a good shot at Yik Yak which initially was the hottest craze among college campuses, only to find out that it became completely defunct at the present days.

So, if you have a digital marketing agency, you should invest in those technologies which move slowly and which actually serves your need. Check out few tech categories that are poised to transform the digital marketing scenario forever.

Both Google Home and Amazon Alexa are names of voice assistants. Presently, all those who have these devices, use it only for functions like news briefing or music functions which are voice-controlled but once they get acquainted with such devices, their applications will extend to many more. As more than 10 million Alexa-armed devices have been sold, earning the best result in Amazon search engines will now be of prime importance.

The usage of self-driven cars will become a huge cultural shift but for the digital marketers this trend only means that people will continue checking out a device while they are driven to their destination. This brings in the bad news for billboard ads and good news for digital ads. However just as the lead-in time is slow for augmented reality and virtual reality, here it is going to be slower with large numbers of regulations that the digital cars will have to abide by.

Finance is undoubtedly a forward thinking industry which has been using robotic helpers for advertising and for advising their clients for many years now. This noble opportunity is all set to reach the mainstream in the form of Chatbots and Facebook messenger. This was once an inane gimmick from the early 2000s, Chatbots which respond through messenger are actually getting smarter to handle more tough situations. Companies which use Chatbots are poised enough to handle this new demand for technology.

Deep machine learning is applicable to various studies, proprietary documents and other information to extract knowledge charts and graphs thereby leading to new solutions for the suffering patients. Reports reveal that Baylor College of Medicine utilized Discovery Advisor to find out those proteins which develop P53, a protein which works to slow down the and prevent the growth of a tumor. Within few weeks, Watson read 70,000 studies and recognized 6 other proteins which modified this particular protein.

In the digital marketing world, Lowe’s is utilizing HoloLens to permit customers to choose appliances and paint them with colors with some AR (augmented reality) app. As per experts and analysts, HoloLens is still untapped but the wearable industry could be huge as visual search engine which layers holograms over the entire world. Oculus Rift continues to drop its prices to such a point where the consumers can even casually choose something for $200 rather than spending a $2000 price tag. As per experience, Facebook is aware that such technologies gain more value to advertisers when there’s an increase in usership.

So, as we see, if the average smartphone owner chooses an Oculus Rift few years from now, you will find some of the biggest advertisers giving noteworthy emphasis on these technologies to draw attention. Majority shouldn’t get obsessed with each and every technology that is evolving but they should rather remain aware of the undercurrents of the industry. While some can be devastating and shake up the entire industry (for instance commercial driving), some others can be useful and effective like Alexa and Google Home.