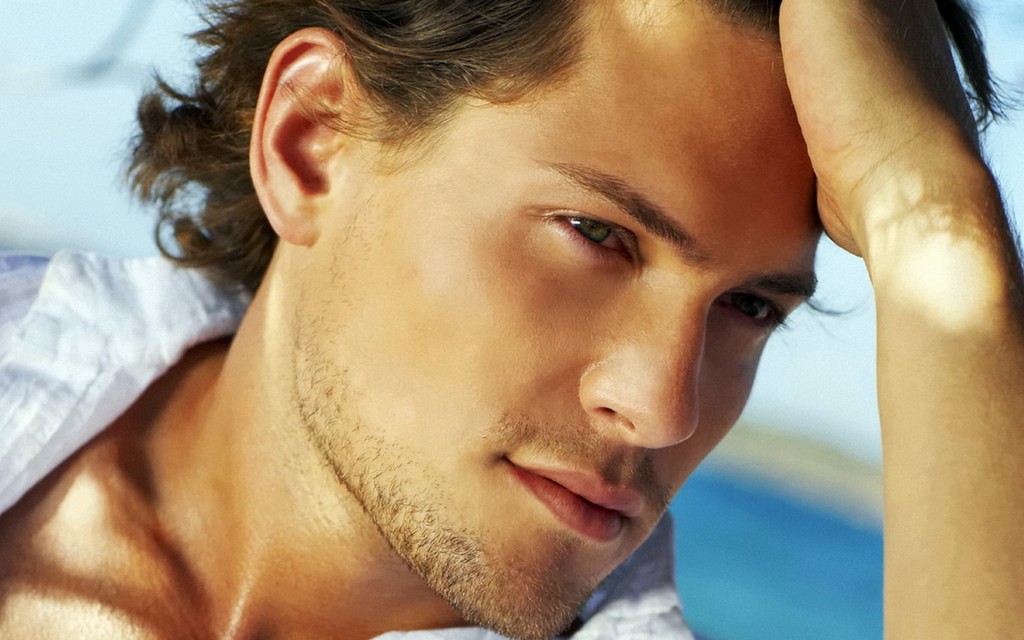 Scientists believe they have debunked the mysteries behind human attraction.

In the episode of “30 Rock,” “The Bubble,” Liz Lemon has a new, hot boyfriend. In this relationship Liz learns how different the world is to people who are attractive; she claims that people are generally nicer to people they find visually appealing.

Sound crazy? Liz was on to something that science has been testing for decades. What makes a person attractive? What attracts certain people to others? In a 1974 study titled Physical Attractiveness, scientists concluded that being perceived as attractive or unattractive can influence your life in three major ways.

Studies found that groups of kindergartners and groups of adults prefer certain body types over others. The more likeable features a person has, the more attention they will attract, making them popular. If a person has a high quality of social interaction as a child, that experience is likely to transfer to adulthood. The study suggests that a person who is perceived as less attractive may not have as high quality of a social experience in life, as a person who is considered attractive.

So what are these elusive traits? Psychology and a mother or father complex can play a big role in attractiveness too. Men have a tendency to seek out women who are similar to their mothers and vice versa. But with that aside, the two key characteristics of physical attractiveness are symmetry and chemistry.

We are socially conditioned to believe that physical traits like glasses vs. contact lenses, comic books vs. playing sports, no style vs. fashion matters when it comes to what makes a person more desirable. According to an article on thevelvetrocket.com research conducted at the University of Leipzig in Germany concluded that facial and body symmetry is key in sexual attraction. This is also true in the animal kingdom. Symmetrical characteristics are associated with good genetic quality and health. Symmetry is measured horizontally and vertically from many points, including the distance between the points of your eyes and the ends of your ears, and the space between your lips and chin. Anaface.com has a free, easy-to-use facial grader that allows you to upload a picture, and it explains what points on your face are symmetrical or not symmetrical.

According to researchers at the Massachusetts Institute of Technology men and women favor particular lines of symmetry.

Livescience.com reports on a study conducted by a biologist at the University of New Mexico, Randy Thornhill explains this discovery. Studies conducted concluded that men who are symmetrical give off a scent that attracts women. While women give off a scent during menstruation that attracts men. Men and women are unawarely attracted to people with similar genetics.

The belief that people give off and are attracted to different pheromones is a controversial theory. According to Livescience.com, pheromones are chemical signals created by the body to communicate reproductive quality. Pheromones play an important role in mate attraction and body communication in the animal kingdom. Not all scientists agree that this transfers to humans. Pheromones were used in attraction by our human ancestors. Once they developed the ability to see in color, the receptors and organs used to produce and receive signals became genetically mutated.