People spend much of their lives with a dream vacation on their mind of a distant foreign locale. Some even want to see as much of the world as possible, hopping from country to country to cover the globe. For those thinking of these locations and countries, it’s likely that they imagine the sites that are often advertised and publicized in the media as being the places to go. Many cities that are on the top of the list of most visited vacation destinations are really built around these attractions. The problem is that these so-called “tourist destinations” are often extremely expensive, and, as a result, people who frequent them will end up paying a high price not only for visiting those spots, but also eating and shopping around them. 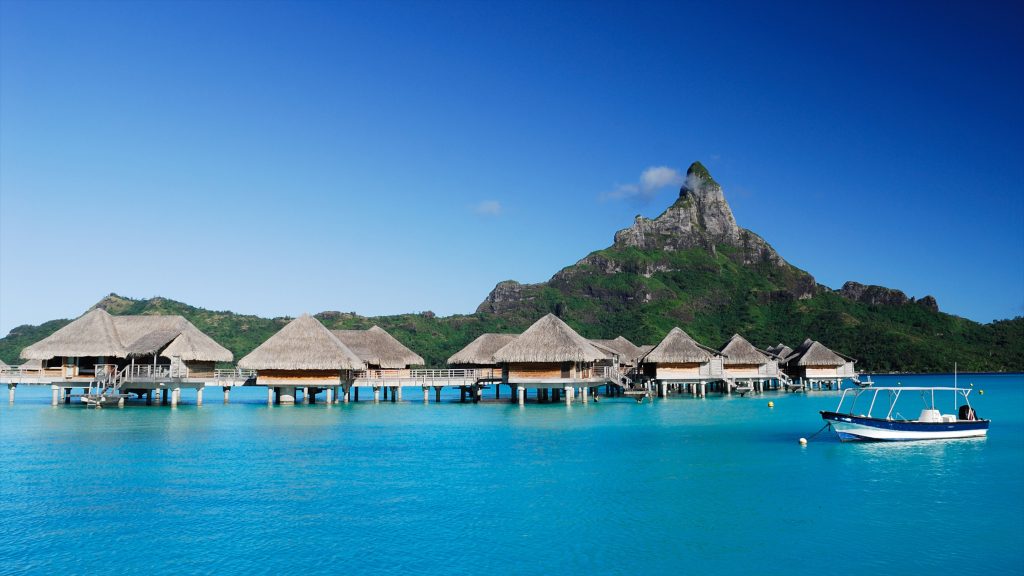 That’s not to say that there is no value in trying out the most popular destinations. But spending a whole vacation pogoing from tourist trap to tourist trap will lead you to spend a lot more on your vacation than otherwise. You will also spend a lot of time stuck in long lines instead of going out and experiencing something. Those kinds of drawbacks can leave you feeling like you didn’t quite get the most of what you wanted out of your vacation. Considering that many people don’t have the chance to make that kind of trip more than once or perhaps a few times in a lifetime, that can be a really devastating outcome.

That is one of the main reasons savvy travelers often look for the places that are a bit out of the way. In addition to being better on the bankbook, they can also prove to be among the most rewarding travel experiences. It helps to know the way around a foreign city or country. If not, getting help from a service that not only knows foreign locations but can also hook travelers up with vacation deals is crucial. Here are some of the positives that may you await those who step away from the tourist traps and find a vacation somewhere off the beaten path.

What happens when a person goes to a popular, well-traveled destination is they are often surrounded, for the most part, by other tourists. As a result, they might end up getting an education in every country but the one that they’re visiting. That’s why seeking out cultural landmarks and life away from the tourist centers can really be the only way to get a feel for the heart of a country. 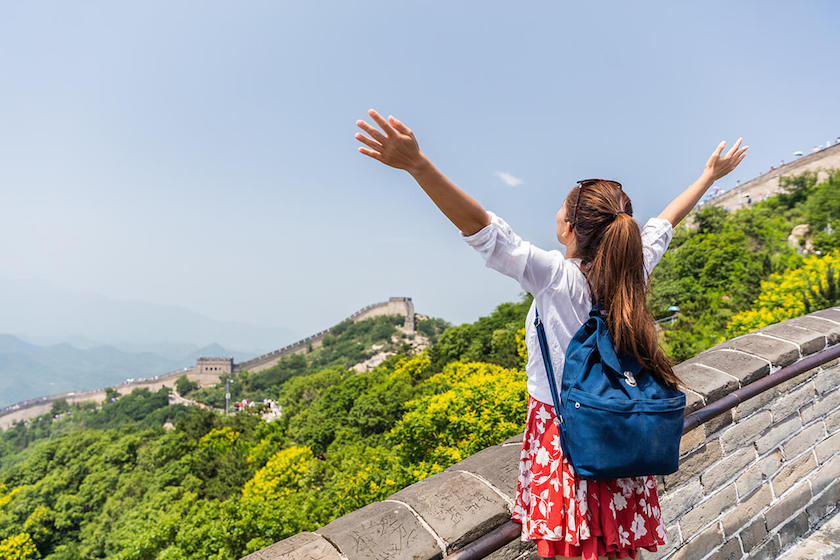 Many people are all right with the notion of being led on a guided tour of a city or country. For the more adventurousness, however, this might seem like being trapped like a herd of cattle with other people. People who decide to explore the country a little bit on their own can venture wherever they want at any time they desire. There is far more freedom involved just being led by the hand through the obvious spots.

When a person comes back home from a vacation, they probably won’t be too excited about telling people that they saw the same old sites as everyone else who has ever been to the country in question. It would behoove them more to regale people with an experience that no one has ever had in quite the same manner. Only by going their own way can a person possibly have a vacation filled with the latter. 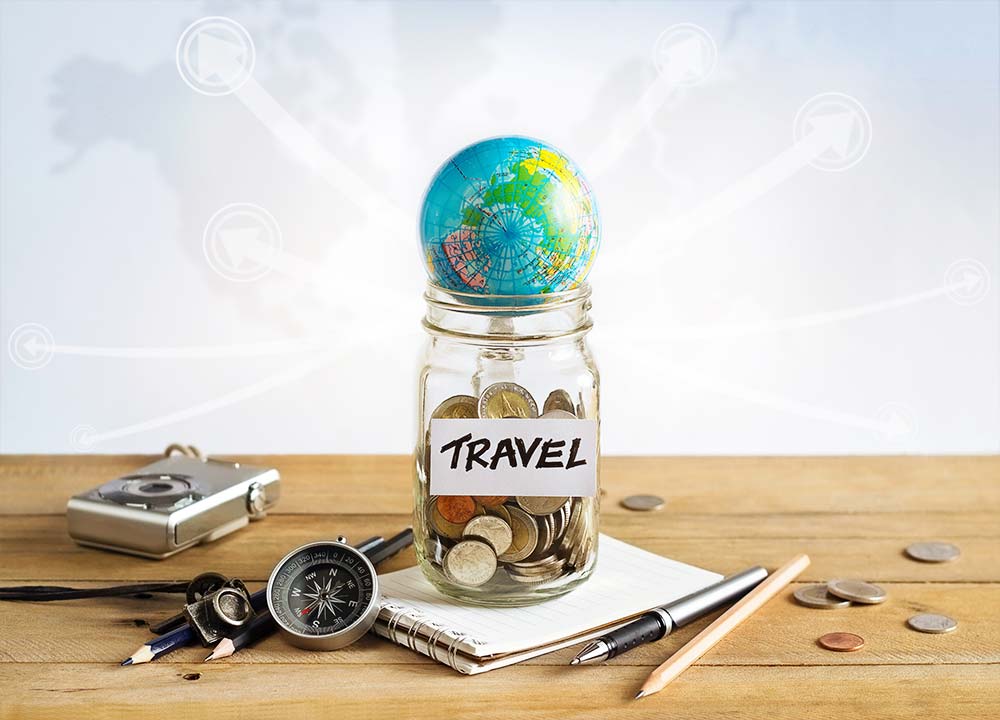 Let’s face it: Vacations are extremely expensive enterprises. Any place that you can find savings will be greatly appreciated when you are that kind of dream trip to a distant location. What you’ll find is that, by veering away from all the expected hot spots, you can squeeze more into whatever your budget might be. And doing that won’t mean sacrificing any fun; as these examples show, you might end up having a better time and coming home with a wallet not completely empty.

If you do decide on the typical locations, it is hard to imagine some sort of unexpected outcome. You will stand in line to see whatever it is you plan to see, you’ll see it, and then you’ll be on your way. There is really something to be said about the unexpected, something that no one saw coming. If you step off the beaten path, such surprises may come at you one after another, making for an exhilarating and thrilling experience.

It takes a little savvy and some courage to take on a foreign country far away from the tourist destinations. But those who try it will likely be glad they did.