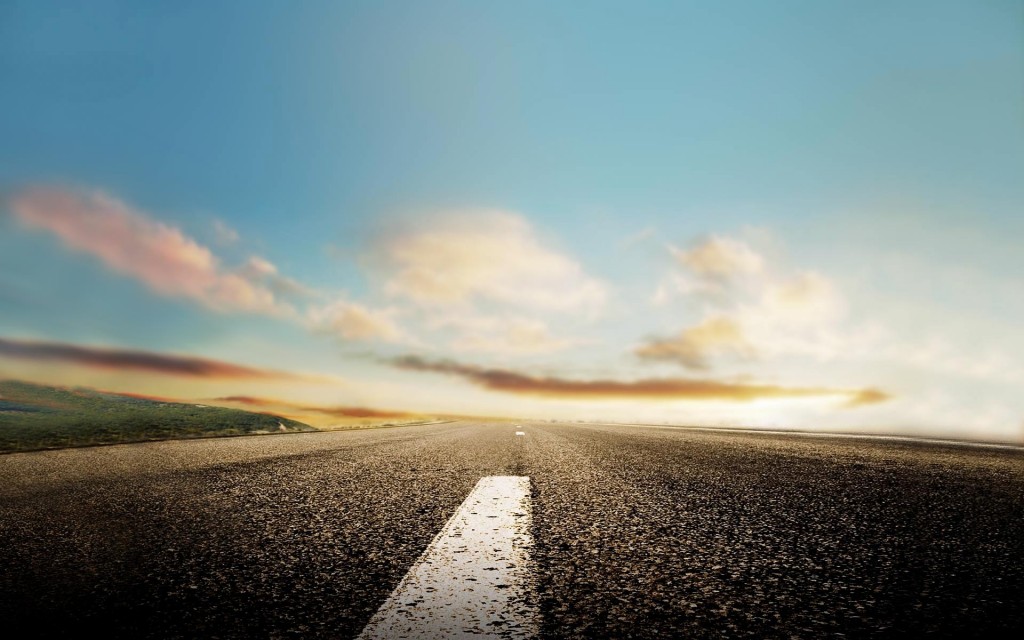 The British public are a hardworking and hardy bunch; we eat, sleep and play almost all at the same time so it’s not wonder every so often we feel we deserve a break. It’s surprising to find out that over 10 million of us Brits plan on driving abroad every year, which increases year on year with the number of people passing their driving test. We like the adventure of a driving holiday, it’s a good enough excuse to shout the words “road trip!” loudly at your friends or family and is a great way to unwind and relax. But a worrying number of us will relax a little too much, especially at the hands of the wheel in a foreign country.

A recent infographic by voyagertravelinsurance.co.uk-Brits & Their Cars Abroad-gives some shocking facts and statistics regarding our driving skills whist under the influence and how accident prone we really are. A whopping 18% of Brits admitted to taking drink driving less seriously when on their driving holiday, which is even worse when you discover that 7% of us won’t even wear a seat belt and a mere 24% of us will actually learn all the road signs. That means that 76% of us have no idea what the signs mean but almost one fifth of us still don’t think about the consequences of drink driving.

It’s understandable that you would want to sit back and relax when on holiday but that doesn’t mean you should take your life and the safety of others less seriously. A lot of us will forget that when we’re visiting another country, other people live there. Sounds quite obvious but when we’re in “tourist” mode we put aside what any of the locals think, say or do and just go about our business as if we’re still at home. These drink drivers are not only disregarding the safety of other people in the car with them, such as friends and family, but also the other road users. 1 in every 10 Brits driving abroad have an accident, not all of this is due to alcohol. These accidents can occur when driving tired, using the wrong fuel due to different colour labels, a lack of concentration/distractions in the car and not learning road signs.

We can’t stop everyone from having a bit of tipple, but we can advise people on how much they should be having as a maximum to avoid any restrictions on the body or brain. 50mg of alcohol to every 100ml of blood (AKA the limit as to what you can drink before driving) is the equivalent of a small glass of wine or half a pint of beer, not much is it? But this is only the case if you’ve been drinking plenty of water and are having it with or after a meal, booze on an empty stomach can be a huge risk to your driving ability.

Before setting off also remember what you need on or in your car and what the speed limits are. Most European countries require you to have a GB sticker, warning triangles and a first aid kit in your vehicle. You’ll also need to carry your driving licence (making sure it is still in date while you are abroad), car documentation (MOT, Tax etc) and also an international driving permit (which you will need well in advance of your trip). It might surprise you to find that some countries do not actually allow a GPS device into their country, it’s actually a criminal offense as they reveal the locations of fixed speed cameras. In France & Italy the speed limit is 80mph, in Spain it is 75mph but in Germany there is technically no limit (though they prefer you to stick to 80pmh).