Egypt is a heavy tourism country that receives thousands of tourists each year for having culture diversity and hosting the oldest civilization in the world.  The seven thousand years civilization of ancient Egypt, created by the pharaohs, fascinated the world with its religious beliefs and mummification process besides the amazing structures they build in a time when technology was in its beginnings. From pyramids to temples and hidden royal tombs, the pharaohs impressed everyone with architectural skills. Most of the pharaonic archaeological sites are located in the southern cities in Luxor and Aswan, usually visited by Nile river cruise. Giza city is the host of the three pyramids and sphinx. If you are passionate about Egyptian civilization and mainly visiting Egypt to see pharaohs’ structures, then you should book a Nile river cruise. 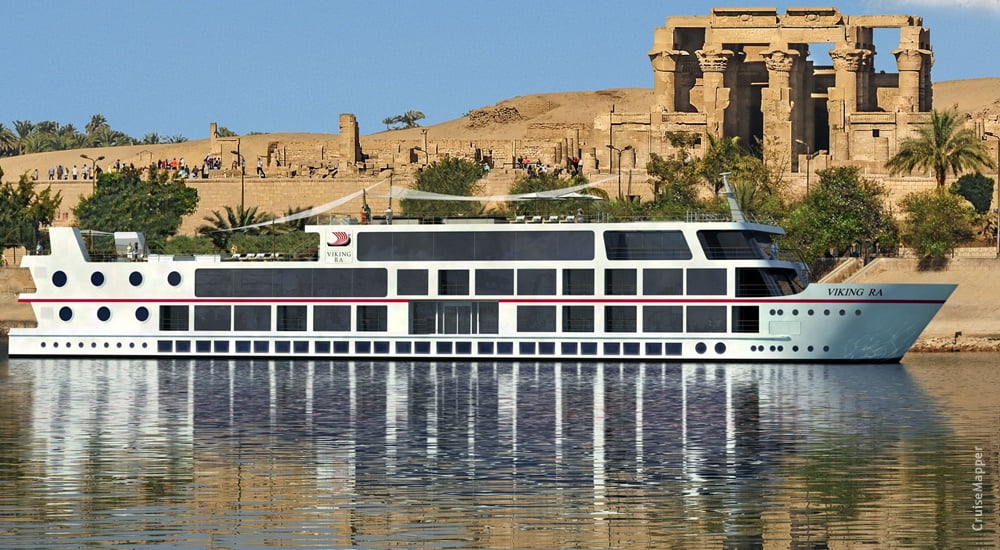 A lot of Egypt travel agencies are offering Nile river cruises, but each company has different programs, durations, and prices. If you are a first-time traveler and want to cover the popular sites of Egypt, you should go for the classic version of the Nile river cruise. It usually includes 4 nights onboard, after two or three nights in Cairo and Giza cities. It depends on how long your holiday is and the budget you have. Most companies provide different standard Nile river cruises.  There are primary, luxury and Deluxe cruises to give the client a wide range of choices that fit his financial situation.

Cairo city is a must in and travel package, even if you are mainly coming for a Nile river cruise. You will have a couple of day tours in the cities of Cairo and Giza. Usually, the first-day tour includes all the pharaonic sites in Giza, like the three pyramids, sphinx, Saqqara and Memphis (the old capital of ancient Egypt). If you don’t know about Saqqara site, it is a dessert named after the stepped pyramid of Saqqara, built by king Zoser and consider to be the oldest stone structure that was ever built in the world. It is even older than the three pyramids of Giza. The site of Saqqara also has some tombs that belong to royal members of the first and second dynasties. 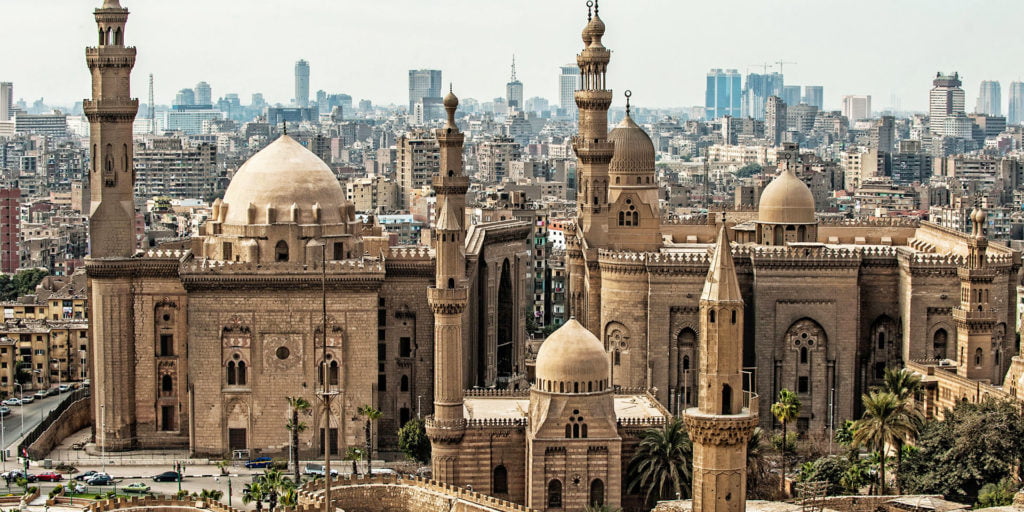 The second day our will cover Cairo highlights and its old streets. Many of you may know that Egypt has adopted Christianity and Islam religious since their humble beginnings. The country was officially Coptic (Egyptian Christian) until the Islamic Conquest in 642 A.D.; that’s why you’ll find very old churches and artistic mosques in the old streets of Cairo. One of the most popular churches of Coptic Cairo is the hanging church of virgin Marry located on top of Babylon fortress.  You’ll also visit Mohamed Ali Mosque inside Salah Al din citadel that was built in the 12th century to defend Cairo borders.  Last but not least, drive to downtown Cairo to visit the Egyptian museum and 600 years khan al Khalili bazaar.

After finishing the day tours, it is time now to start your Nile cruise. Travel to Aswan by plane or sleeper train (according to your budget) to start cruising to Luxor passing by the small towns like Kom Ombo and Edfu. Luxor city is divided into two banks. The west bank, ancient Egyptian priests believed it was the gate of the afterlife, and that’s why they built all the funeral temples and royal tombs on the west bank. You will visit the valley of the kings, Hatshepsut mortuary temple and Colossi of Memnon. They stood once in front of the Mortuary temple, but it doesn’t exist any longer.  The East bank of Luxor city is dedicated to worshipping Gods. Priests have built the great complex of Luxor and Karnak temples dedicated to Amun, God of the sun. In Aswan city, Nile river cruise makes some stops to Philae and Elephantine islands where the temple of Isis is located. Also, you’ll visit the unfinished obelisks of Hatshepsut and the Aswan high dam. Some of the cruises may also include a visit to Abu simple temple (2 hours from Aswan).