The town of Northampton has many attractions, including historical buildings, attractive gardens and modern shopping facilities. It also boasts one of the largest market squares in England, as well as several museums and galleries. 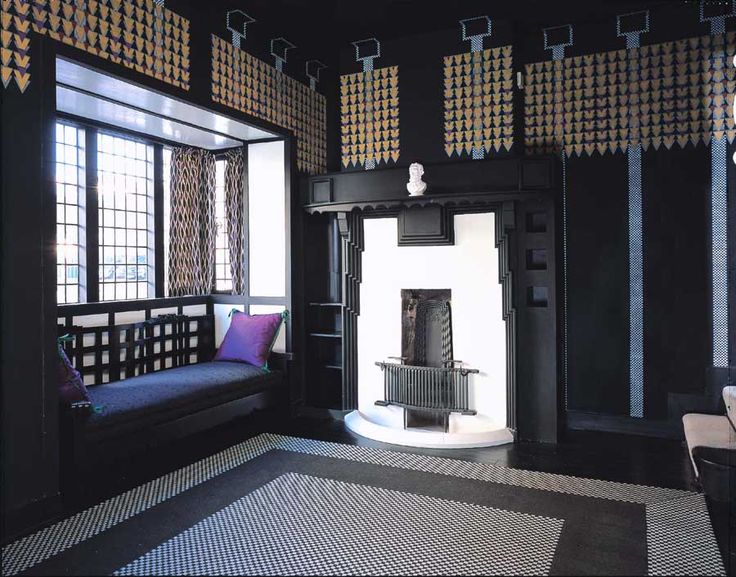 This Art Deco house is the only Charles Rennie Mackintosh house outside Scotland. It was originally built in 1815, but remodelled by Mackintosh in 1916.

Visitors can watch a video about the restoration of the property, before going on a guided tour around the house.

There is also a gallery which displays and sells contemporary craft items. 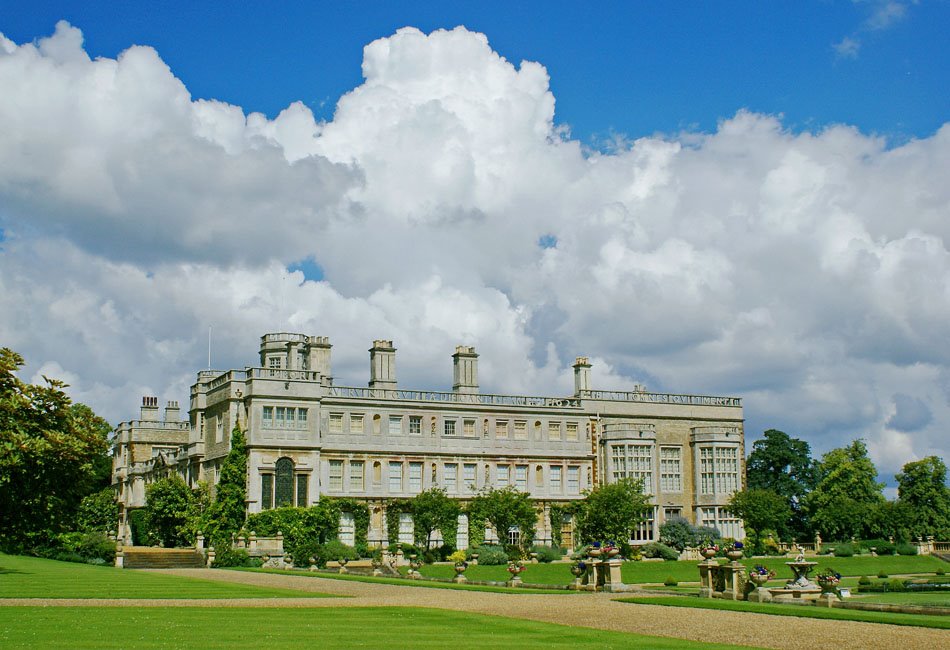 These beautiful gardens were redesigned by the famous Capability Brown in 1761. A unique orangery was added in 1872, by the architect Matthew Digby Wyatt.

Visitors to the garden can enjoy a walk to the arboretum, before getting refreshments in the Walled Garden Tearoom. Another highlight is the Butterfly Garden, which is home to a Buddleia that attracts numerous species of butterfly. 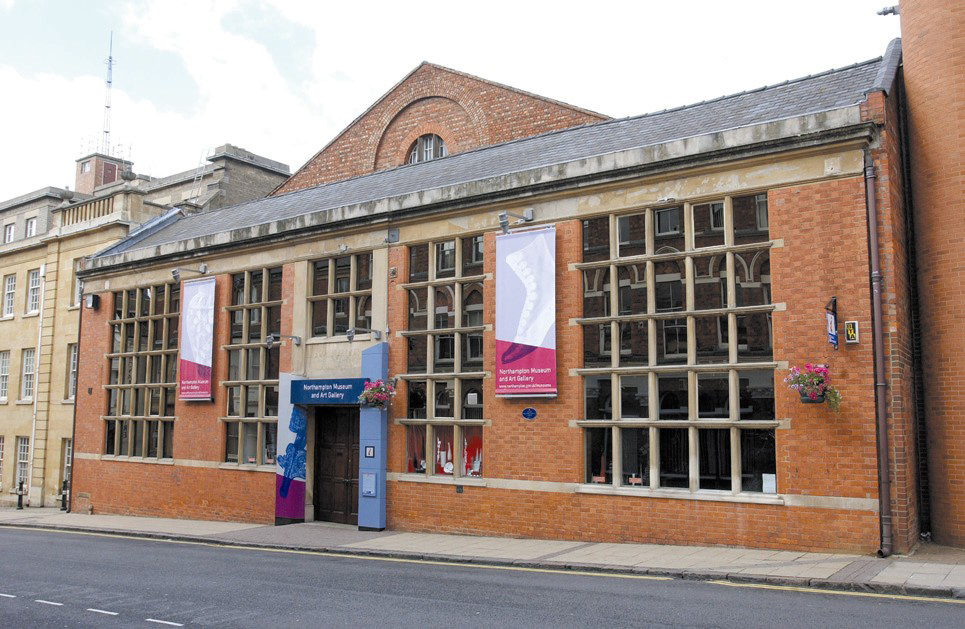 This museum has displays that include fashion, Italian art, British art and ceramics. There is a very large shoe collection, with items ranging from Egyptian footwear to modern, British design. 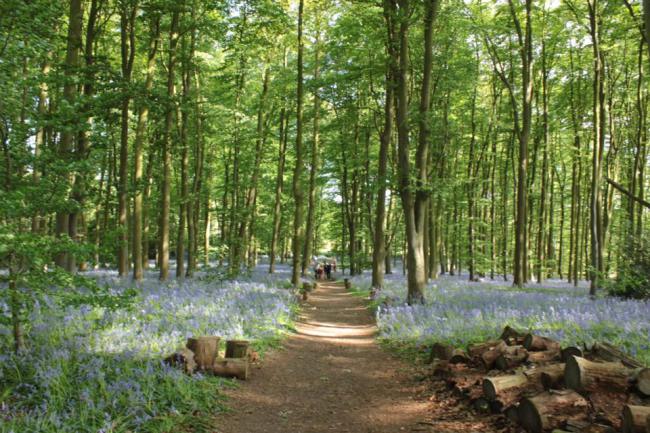 These gardens are set in the grounds of a 17th century manor house. Highlights include the Bluebell Wood, the Rose Garden and the Wildflower Meadow. There are also some attractive ornamental birds. 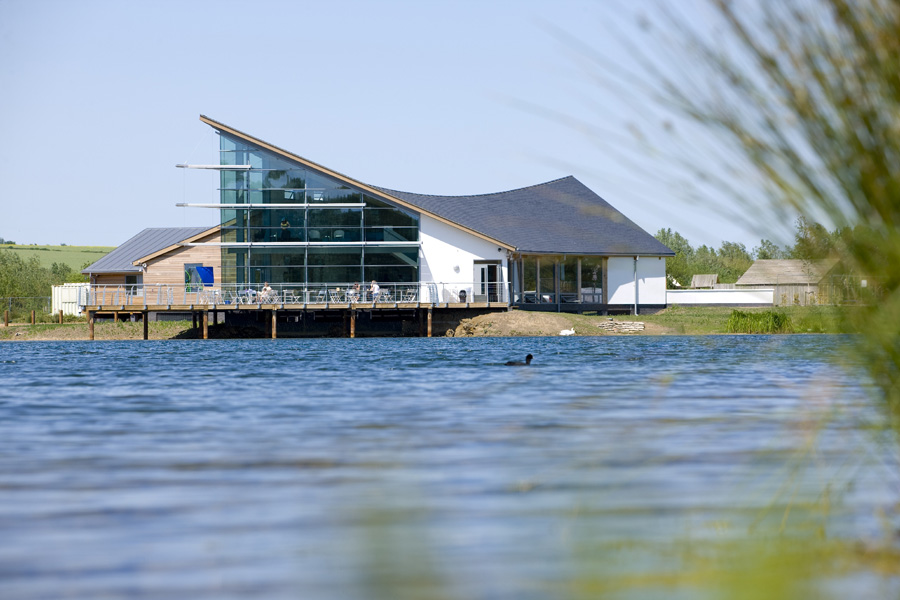 This attraction can provide entertainment for the whole family. Visitors can go for a walk, hire a boat or have a picnic. There are also hides for bird watching, a heritage trail and a sculpture trail. This is a popular area for birdwatchers, as many attractive species of waterfowl are regularly sighted here. 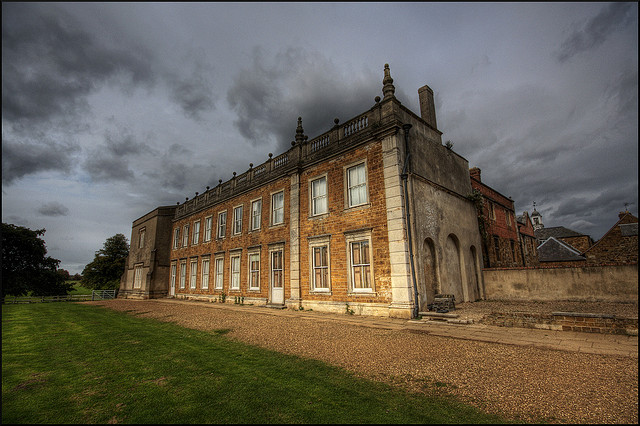 The abbey is set in Delapre Park, which is an eight acre public garden in the southern part of Northampton.

Visitors can take a circular walk, while learning about the abbey and gardens. As well the parkland, there are also walled gardens and a tearoom. 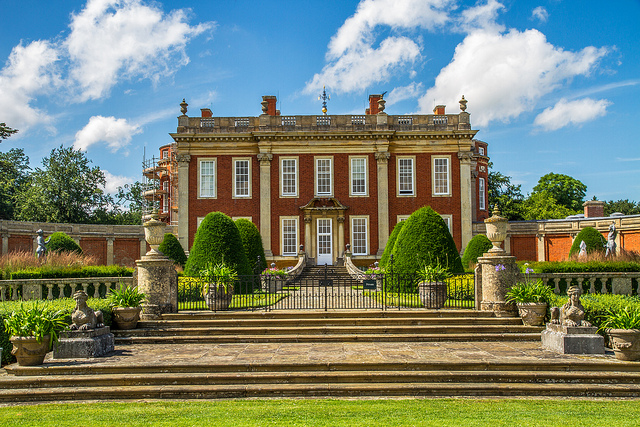 This historic house, which was built in 1703, is thought to be the inspiration for the house in Jane Austen's Mansfield Park.

The house has some impressive examples of English and French furniture, as well as Chinese porcelain. There are also some fine works of art.

After taking a tour of the house, visitors can explore the formal and wild gardens. 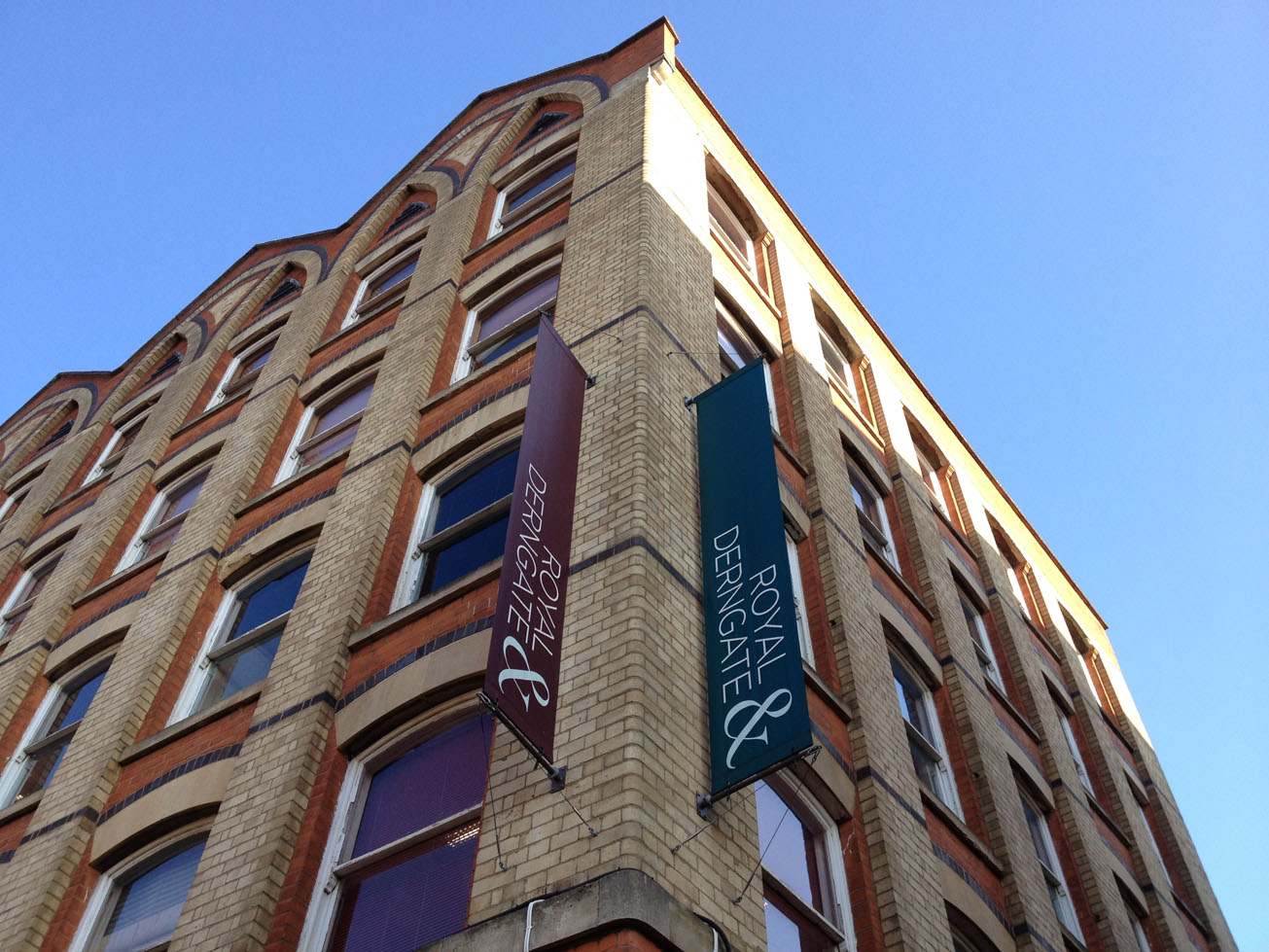 This theatre consists of two main buildings, which are both located in the centre of Northampton. The Royal Theatre building was originally opened in 1884, with a capacity of 583 seats. This building is a good example of a traditional Victorian theatre.

The Derngate building was opened in 1983. This larger, modern building has 1,200 seats.

The performances range from classical concerts to stand-up comedians. 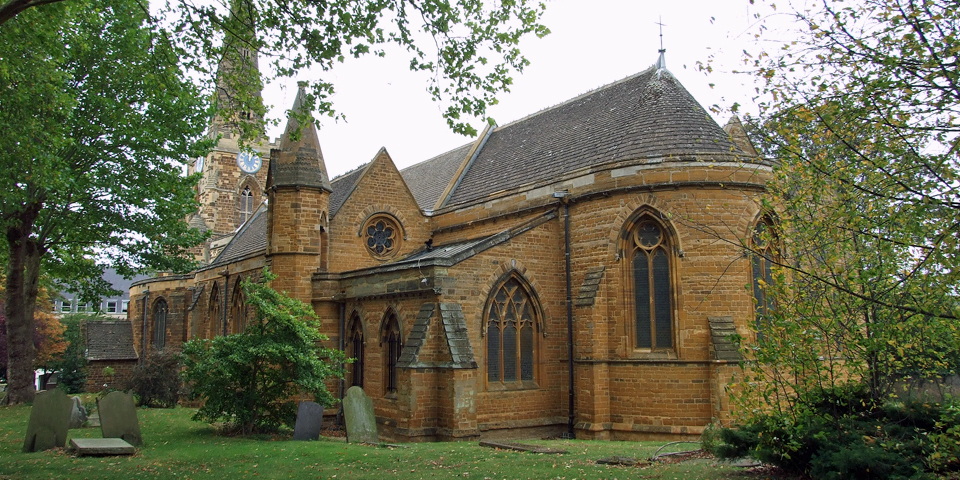 This Norman church is one of four round churches that remain in England. It is also the oldest remaining building in Northampton. The church still has three of the original Norman windows.

The Regimental Chapel has recently been restored. The restoration included the installation of lighting to enhance the Victorian paintings. 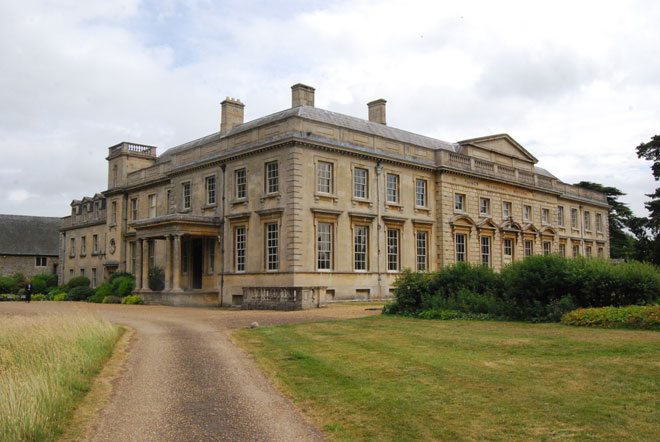 The house boasts a wealth of art, furniture and books. The 18th century library has books which date back to Elizabethan times, as well as a Bible that was owned by Charles I.

There are also impressive gardens, with sycamores, cedars and climbing wisteria.

Northampton is rich in history and culture, boasting numerous attractions for visitors to enjoy. Of course it’s not just the tourists that flock to Northampton’s busy centre. Business is also at the heart of this busy borough with many flocking to its’ many business meeting venues and conference centres. Neighbouring areas such as Daventry offer a great countryside alternative which is perfect for those looking for team building spaces or just meeting rooms near Northampton.