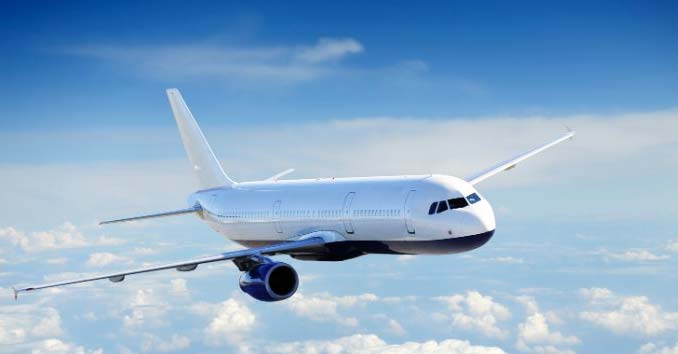 While the rules are constantly changing for those who are looking to travel with a new gun, in reality the difficulty of traveling with a gun is not so onerous that it should prevent you from thinking about doing so if you want to (or would like to). There are a few key things that you should consider before making the decision to travel with your weapons, but as long as you follow our tips it shouldn’t be too hard on you.

Packing Your Guns For Flying

When flying with a weapon, one of the most important things that you can do is to understand the new regulations surrounding firearms and travel. Ultimately, these regulations boil down to a couple of key tenets, most importantly that you keep your gun in an appropriately locked and secured container with hard sides when traveling with it.

Properly packing your gun is key. This means that the gun is packed in the proper type of case, but that it’s also packed unloaded, with no round in the chamber and ideally no magazine loaded as well. While you are technically able to travel with a magazine in the chamber, you shouldn’t push your luck when it comes to dealing with the TSA. There’s no reason to risk making your flight on time because you get in an argument with the TSA about how to properly pack your weapon.

Flying With Ammo? That Needs To Be Packed Properly Too

Most gun owners who are considering travel with a weapon are going to want to bring their own ammo as well. This requires consideration when packing as well, and there are distinct packing rules for traveling with ammo.

In reality, it isn’t that hard to travel with ammo either. What you need to do is pack your ammo in a manner consistent with the danger that ammunition can pose in a closed environment like an airplane. You’ll need to pack your ammunition in your checked baggage (along with your gun, in case that was in question). You will be required to enclose it in a case meant for ammunition, which means that your dreams of traveling with a bag full of loose bullets might be in jeopardy. You’ll want to use an ammo case, or a case that is made with some type of fiber (think cardboard, wood, or metal), and that properly cushions the ammunition as well.

Unless you decide to declare your gun by waving it above your head in the airport terminal, declaring your gun isn’t going to trigger any serious issues with TSA or airport security. In fact, declaring your weapon is exceptionally boring, which is ironic when you think about the amount of hassle that you had to go through the last time that you accidently left a water bottle in your bag when you went through airport security.

When you arrive at the airport and get to the front of the baggage line, all that you’ll need to do is tell them that you’re traveling with a weapon. You may have to fill out a few forms and submit to a brief inspection in some cases, but that will be the extent of the amount of hassle that you’ll have to go through during the check in process.
Unless you miss one of the points above, this is the extent of the hassle that you’ll have to deal with when traveling with a weapon or ammunition. Have you thought about traveling with a gun? What’s stopping you from doing it on your next trip? Let us know in the comments.

JTRipton is author at LeraBlog. The author's views are entirely their own and may not reflect the views and opinions of LeraBlog staff.