Turkey is a U.S. ally, diplomatically and sometimes strategically. However, a lot of Americans tend to shy away from thinking of touring this exotic, hospitable nation because it is Muslim. It would be in the best interests of many more Americans to disabuse themselves of this bias, because the nation of Turkey has more to offer than most people who aren't from that region of the world know about. Such as the fact that a great many Greco-Roman myths and biblical tales have their settings and origins there…

There's so much efficacious, wonder-inspiring stuff to see and experience and do in Turkey that it's hard to tell of it without running on at the mouth (or the keyboard). So without further ado, let's look at just some of the reasons why taking a journey to Turkey is worth every American dimeâ€¦

1. The flight itself. Alright, this sounds cheeseball, but one reason why a lot of people hate traveling abroad is the problem with flight. Yes, with leaving the US to get to Turkey you still have to put up the dreaded TSA, and it's no fun going back through security to board the plane homeward. But, Turkish Airlines has been named Europe's Best Airline for three years running as of 2013, and with very good reason. The service, food, and technological comforts are all top shelf. So the flight is one less thing to worry about, and that's very important. 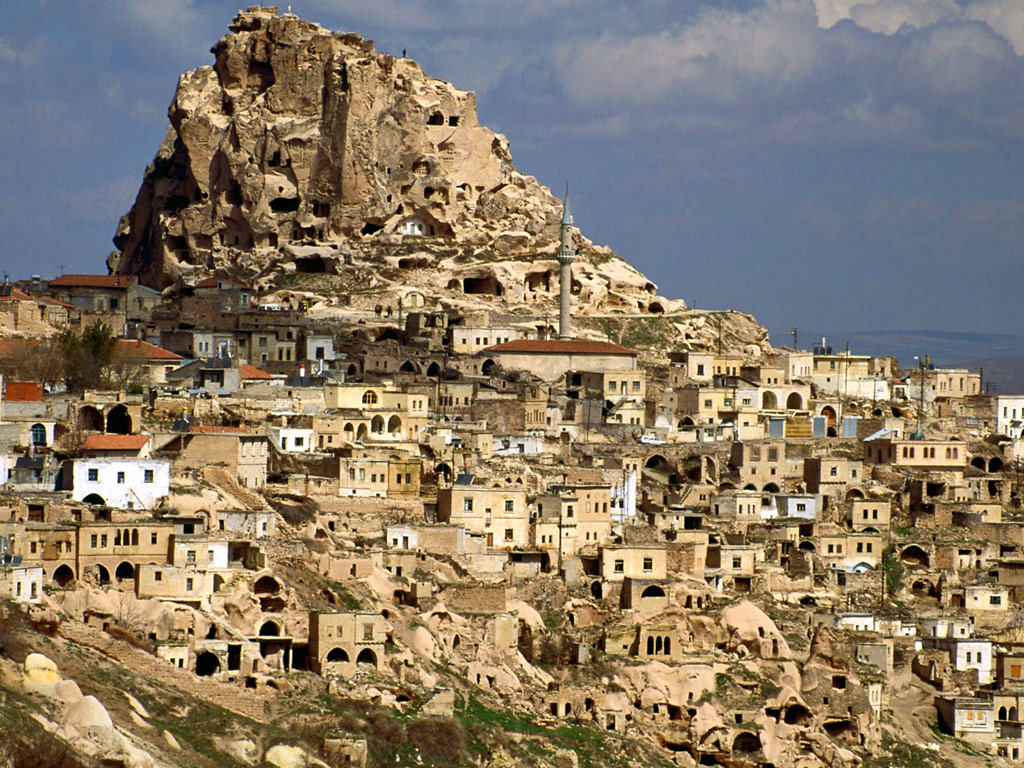 They call it "Kappadokia", but it's that ineffably enchanting place you've read and heard about. From the dawn balloon rides to the fairy chimneys to the tours of the mysterious underground cities of Derinkuyu, Tatlarin, Kaymakli, Ozkonak, and others, this is a magical and mystical place that may inspire the Fantasy & Science Fiction writer in you to come forth.

If you can travel to the eastern part of Turkey (which is in the cultural sense highly distinct from the western part of that country), you ought to get to this incredible ancient temple site. It is at least 6,000 years older than Stonehenge and is in the Lake Van region where it is now thought the roots of what we could call modern day civilization may have actually begun. Some believe that the ancient people here were drawing down the energy of the constellation of Cygnus the Swan, from which life-evolving cosmic energies were believed to come.

4. The Mediterranean, Aegean, and Black Seas. 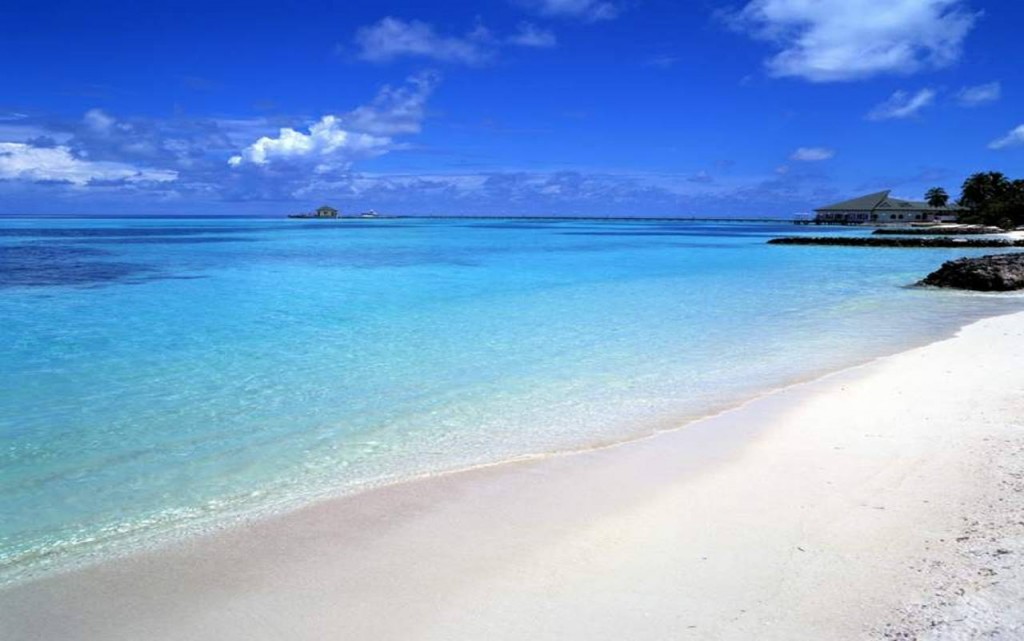 These are among the most beautiful waters in the world, and Turkey is bordered by all of them. The rocky beaches and incredible waterfront properties and restaurants, with mountains in the backdrop, accentuate the aesthetically enchanting experience.

Here you will discover the 4000-year-old city which was the center of the legendary Trojan War, which Homer immortalized in his epic poem The Iliad. There are nine levels to Troy, and the real landing by the ships probably didn't take place in quite the place or setting that you imagine. 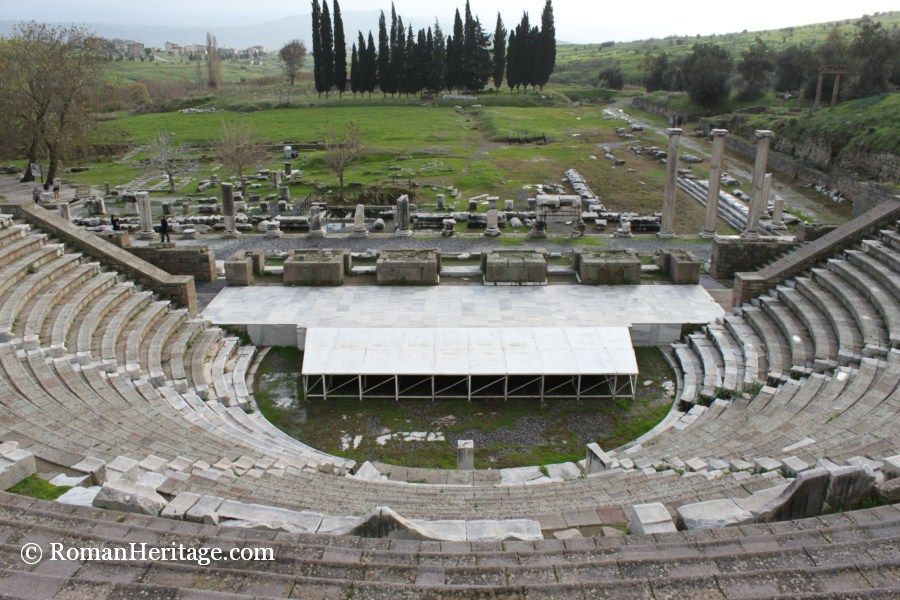 Pergamum was a powerful kingdom in the ancient Hellenistic period (289-129 B.C.). Here you’ll find the Asclepion, the famed ancient Roman spa center where the father of modern medicine, Galen, lived and taught. Psychotherapy, therapeutic massage and mud bathing, and herbal medicine were practiced here, possibly for the first time. (Galen’s mud bathing pond still has frogs and turtles in it!) 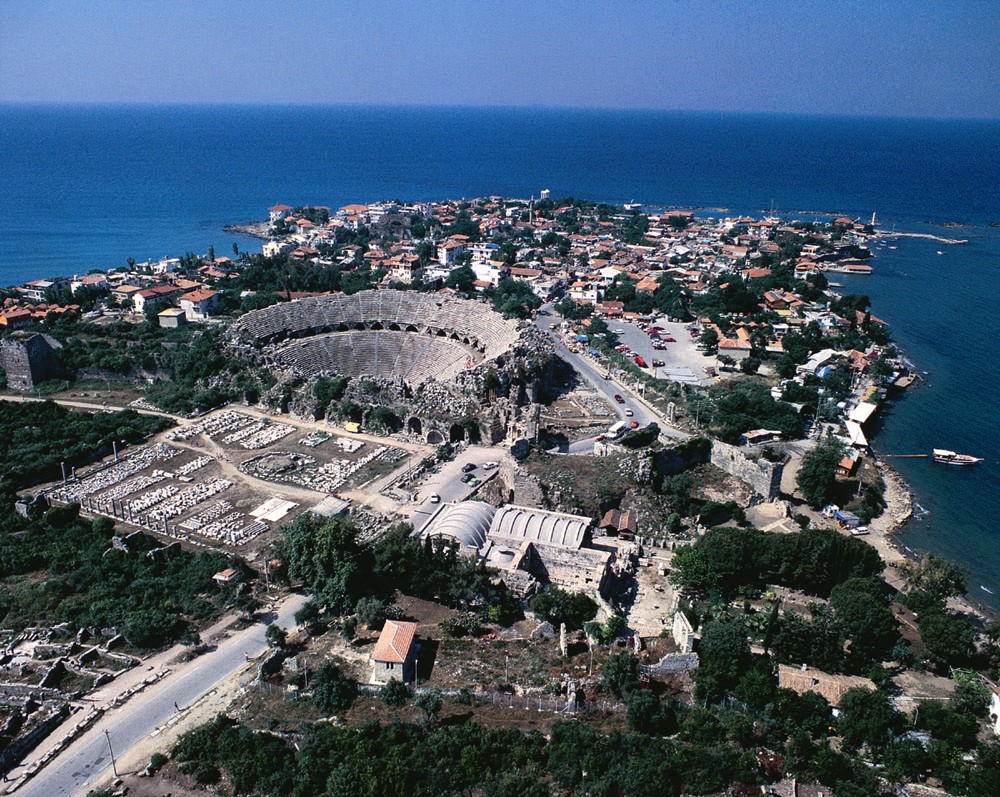 Founded by King Attalos of Pergamum as “Heaven on Earth,” today this owl-symbolized city is a place of international resorts and one of Turkey’s prime destinations. The nightlife and the boating are fantastic, and the city’s archaeological museum is among the very best in the nation. 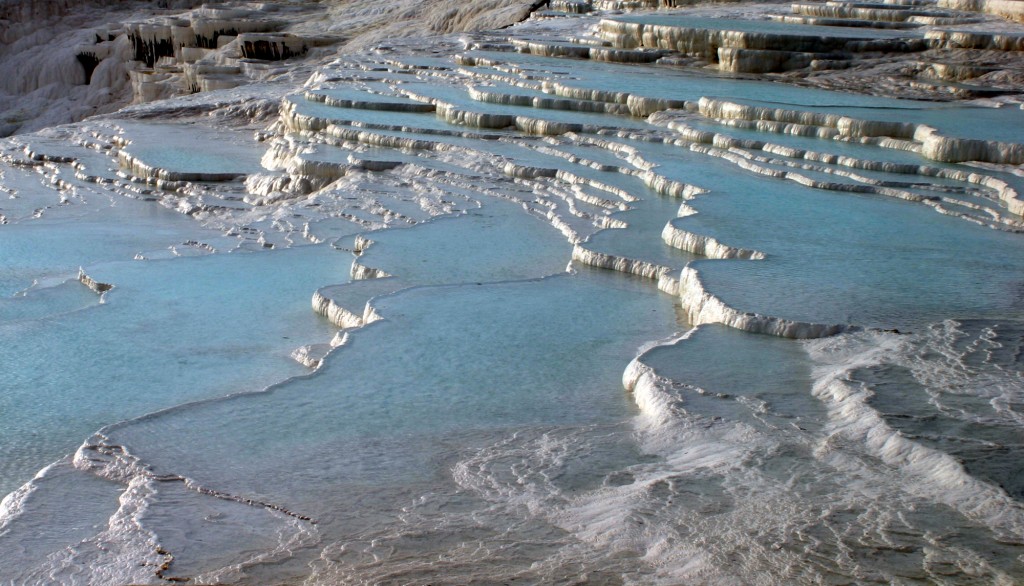 This World Heritage site with its natural resources and Roman ruins is a wonder in an of itself, but here you will also find "Dr. Fish" to nip away uncomfortable fungi from your feet! 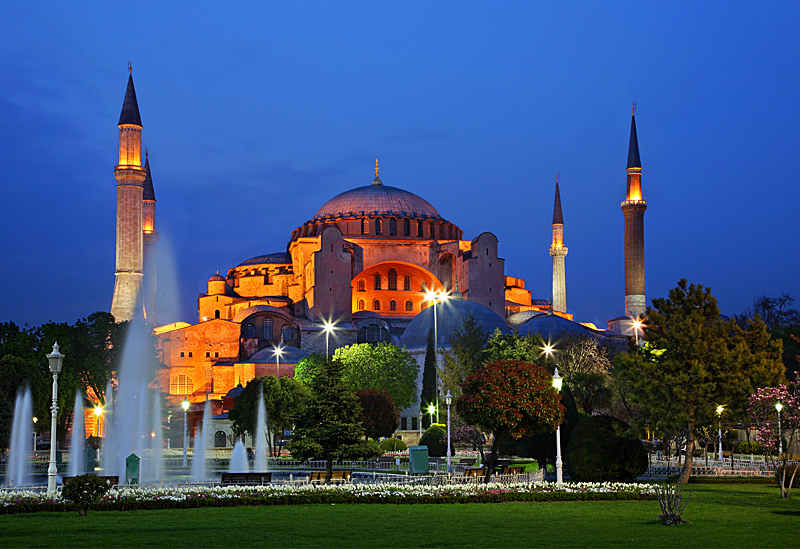 Stand inside and walk throughout this famed basilica dating from the 6th century and the halcyon days of the Byzantine Empire in modern day Istanbul, a city wherein you can also go to some amazing bazaars.

10. Cuisine. Oh, yes, from the potatoes of Cappadocia to the seasonal fresh fruit jams to the energizing halva to the national alcoholic beverage "Lion's Milk" and everything in between, Turkish cuisine is fabulous.