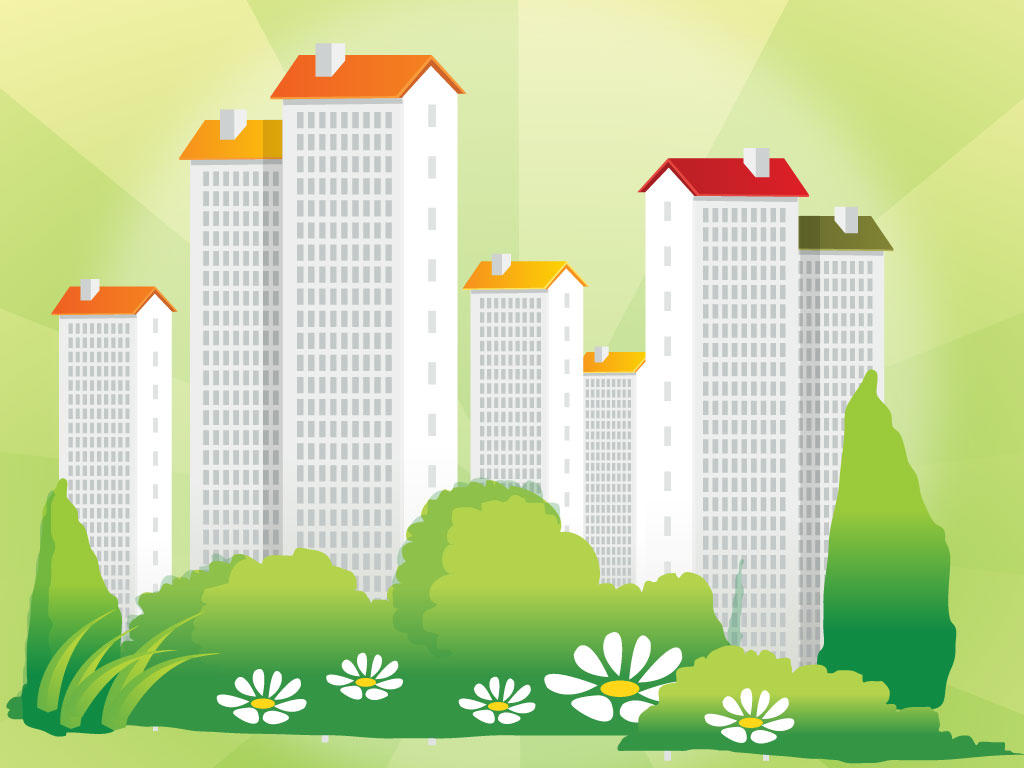 While some might think that air pollution is on the rise in metropolitan areas like New York City or Chicago, you might be surprised to find out that the city that wins the crown for the deadliest air quality is actually Bakersfield, California. According to the Weather Channel, five out of the 10 cities that were listed for the worst air quality were in California.

There are several reasons for the poor air quality in many of the cities in California. One, suggested by the Office of Oceanic and Atmospheric Research, is that poor air quality is caused by a building of the ozone throughout California compounded by increasing temperatures. Repairing air quality will likely take some time. But in the mean time, there are other cities doing their part to focuses on being healthier and more sustainable.

Siemens recently released an updated sustainability report that shows how environmentally friendly and healthy each city is in the world. Since our focus is on North America, I looked at the top cities in the U.S. and Canada and these were the cities that came out on top:

For a small city at the center of Pima County, in Arizona, Tucson is making its best effort to become green city that the world will mention. While they are creating more bike lanes and encouraging residents to use alternative modes of transportation, they are not featured in the report, but I felt that they deserved a nod, especially since one of their bigger environmental organizations, GreenAmerica.org are offering a 25 percent discount to drivers who apply for auto loans on new and used cars in Tucson that are hybrids or electric.

Also, NRG of Tucson recently got their solar energy plant up and running. While the city is already making plans to create power for 20,000 homes in the Tucson area, this plan will take some time before it goes into full effect.

Vancouver, British Columbia is the third-most populated city in Canada and yet it ranks number one in North America for putting out the lowest percentage of CO2 emissions. Siemens’ city index noted that they rank number two in the world, overall and number three for using energy alternatives like hybrid or electric cars.

Saving the best for last, the index reflected that San Francisco was rated number one in the index overall. Even though this city is densely populated, at 4.3 million, it is also one of the smallest ranked cities in North America. Tourism and high-tech are the two major features that drive up the economic health of this city and San Fran has many more green initiatives and innovations under its belt, making it a popular place to live if you’re looking for a greener city to live, work and have fun.