Europe is one of the most attractive party destinations as it offers a lot of high budget and exclusive options. Each and every year, especially in the summer, hundreds of thousands of people go backpacking through Europe - especially during summer when the temperatures are high. This is why the whole continent is filled with a huge number of different people. Most of the people who go backpacking through Europe are young students and most of them have just one thing in mind - to have a good time. Not to visit museums and statues, but to party. Europeans are freer than the rest of the world and during the summer, the whole continent is filled with many parties, festivals and rich nightlife. I have been through Europe several times and had some amazing experiences, here are some of the places I found most welcoming. 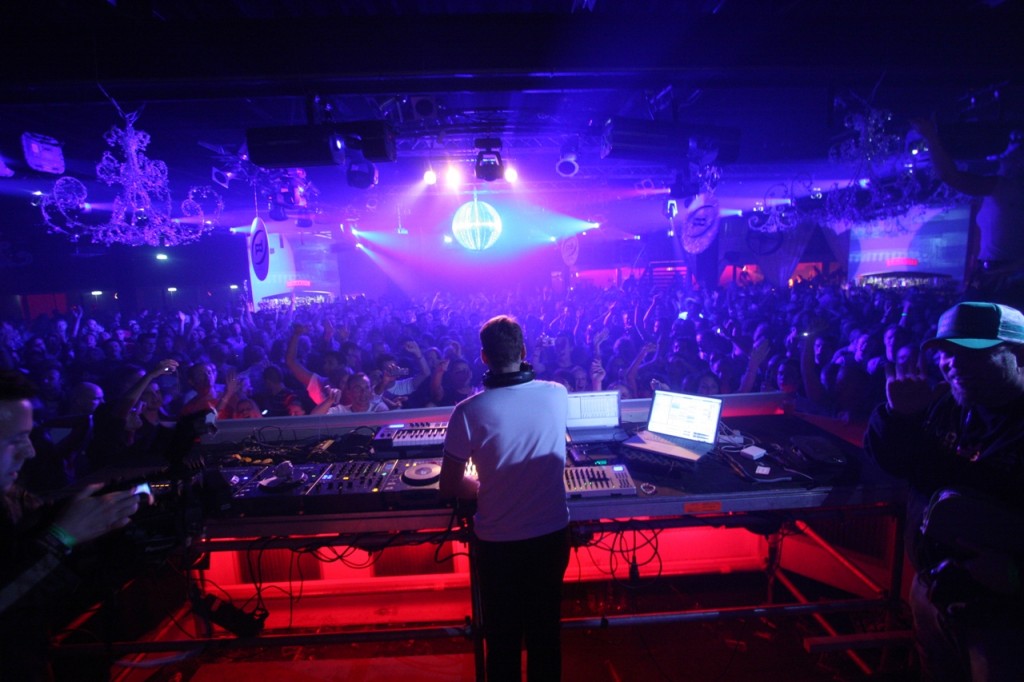 The capital city of Netherlands has two different sides. On the one side, you have many coffee shops and bars while on the other, you have big parties filled with many people, and the only thing you need to do is to choose your poison. I personally suggest avoiding the dull coffee shops since you will reveal an exciting clubbing scene of the city. The Dutch republic has given us famous artists such as Armin van Buuren and TiÃ«sto, making the standards really high. The Trance scene offers massive excitement, but you can also hear a lot of good techno, hip-hop, house and soft pop. The city is a symbol for electronic music and if you can, you should check out the Amsterdam Dance fest which happens in October. The festival lasts for 5 days and each year, there are over 2.000 DJs performing. Another reason why Amsterdam is so appealing is the fact that the city has mild drug laws. When visiting Amsterdam, I guarantee you will have a great time and most people stay longer than they planned-this is why I suggest renting a place to stay in order to chill and relax during the day. 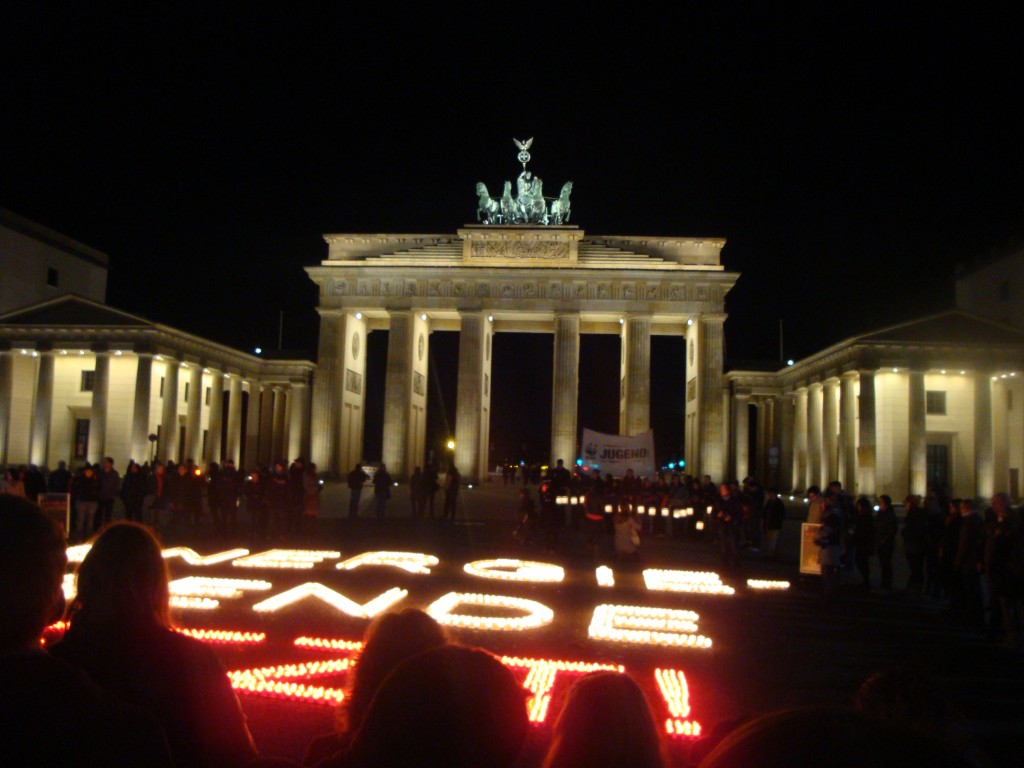 Berlin maybe the only city in the world which has a better techno scene than Amsterdam. However this is not the only type of music this non-stop party city has to offer. The capital of Germany is a hot place filled with many young people. You can enjoy various types of beer in many famous nightclubs which are part of the young party spirit Berlin has. Berlin is an international party hotspot which attracts many foreign tourists who come here to have a great time. If you want to go off the hook, visit one of Berlin's most exclusive nightclubs called Berghain. Berghain is a place for adventurous people and after having the party of your life, you can relax and take a swim in the club's cool pool. Throughout the years, there were many open-air parties happening in Berlin with Open Air Berlin being one of the most famous events. The whole atmosphere of the city says "party 24/7" and it has something for every party maniac. 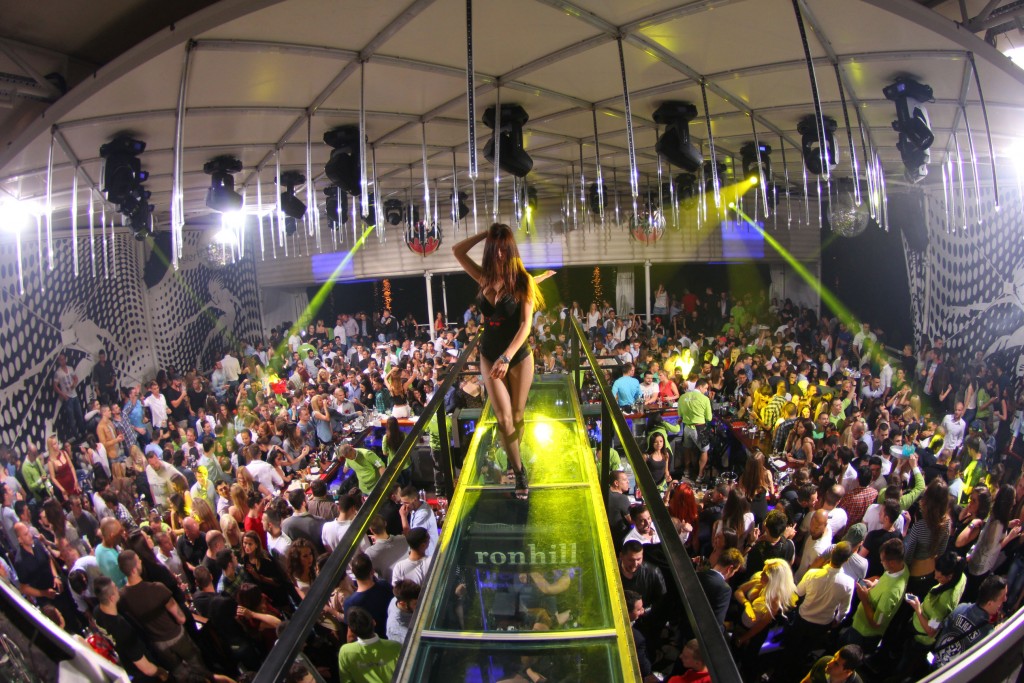 Many people say that Belgrade is the new, fresher Berlin. The capital of Serbia is a city that doesn't sleep and even the local people party every day like its Friday. When you are in Belgrade, it's really hard not to party because the clubs are constantly filled with sexy and young people having fun. Because of the civil war in 1990s the whole country got a bad reputation and I must admit that even I was uncertain about visiting Belgrade. But, after the first night out I spent there all of my prejudice was gone, the people were warm and welcoming, and the clubs were ecstatic and overflowing with positive vibes. The most popular clubs offer trance, techno, house and the local Serbian folk music - which has an oriental feeling. But there are also many other clubs which offer basically any kind of music you may like. There is a lot of interesting Serbian food you can try while in Belgrade. Even though the city is behind other European capitals in economy, it is light years ahead when it comes to nightlife. Some even dare to say that Belgrade is the current nightlife capital of Europe.

Whichever of these cities you pick to be your destination, you cannot go wrong. All of these three have something special about them and if you can, I suggest visiting them all. Pick one and party on!