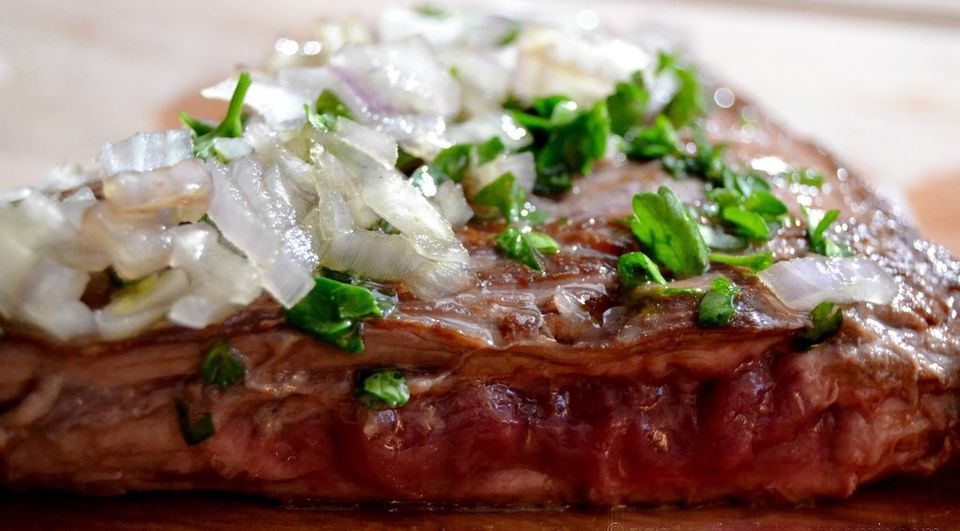 It’s hard enough to find the best steakhouses in your area and to do that you’re going to need to read lots of customer reviews. Maybe you should also ask around among your friends too. Usually, the most popular steakhouses are often the best.

But once you’re there, what should you order? Most steak fans already know what they like. However, if you’re new to steakhouses, you may be confused about all the various cuts. Here’s a rundown of the best choices:

If you haven’t tried any of these cuts yet, then you owe it to yourself to order them the next time you visit a steakhouse. Who knows, the new cut you try may become your new favorite as well!