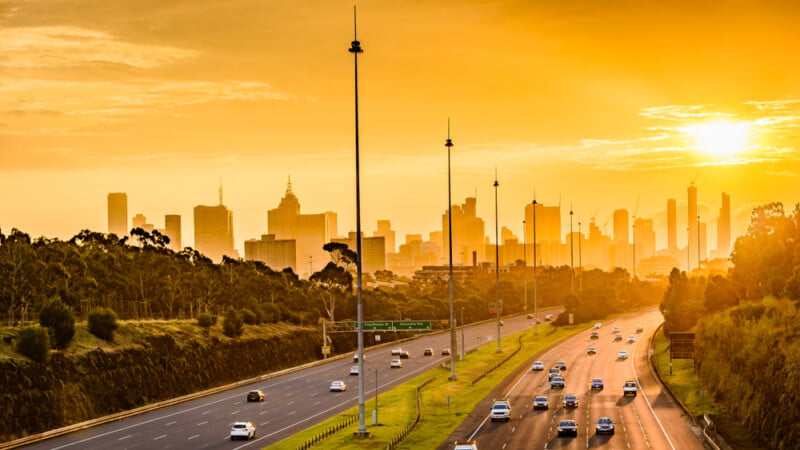 According to the Victorian Government, their infrastructure budget comprises loads of investments in vital projects, which will benefit motorists and passengers for many upcoming decades. Moreover, the projects will create many job opportunities as well.

While understanding the importance of creating and building the best cities, Tim Pallas, the Victorian Treasurer, states that Victoria’s vital infrastructure projects are everything that will make people want to spend more time enjoying the beautiful Victorian life while wasting less time stuck in the traffic. The amount of $10 billion has been set aside to invest in transportation and building better roads.

$2 billion has been set aside by the Victorian Government to be invested in the Geelong Fast Rail infrastructure project, which will evidently decrease the travel duration between the two hot spots of Geelong and Melbourne. Additionally, after the completion of this infrastructure project, more passengers will be able to travel across one of the busiest regional rail lines of the state.

$660 million have been set aside by the Victorian Government for the line upgrades at Shepparton and Warrnambool, which will generate more reliable travel routes to Melbourne. Another relevant rail infrastructure project is that of Murray Basin.

Did you know that more than $2 million have been set aside to boost gender diversity in Victoria? One cannot help but wonder how something like this is achievable. The answer to this is the development of career support and scholarship programs that will prompt women of all backgrounds and ages to join the country’s workforce and contribute to the country’s accumulative economic welfare.

During the ongoing pandemic, Victoria has stayed connected with the world through digital technology. The pandemic has taught us many valuable lessons, including the uncertainty of life and the significance of technological advancements in times of social isolation and confinements to one’s home.

Undoubtedly, technology has taken over the world while affecting how we work, get education, shop, and receive medical help. Whether it is an urgent meeting or you need your driving license updated, reliability on technology has become essential.

The 2021 digital infrastructure programs in Victoria include above $7 million for the state’s cybersecurity, whereas approximately $75 has been set aside to maintain the governmental regulations for an upcoming couple of years. Victoria’s infrastructure projects are all set to help the economy recover from the pandemic’s adverse impacts.