Calling all lovers of suds, beholders of brew, and hop-crazy beer aficionados, the US has some of the best beer cities in the world. Whether you’re into craft beers, limited time ales, or heavy IPAs, there are plenty of options to quench your thirst all across America. With brewing Meccas in mind, here are 5 of some of the top cities for craft beer in the USA. 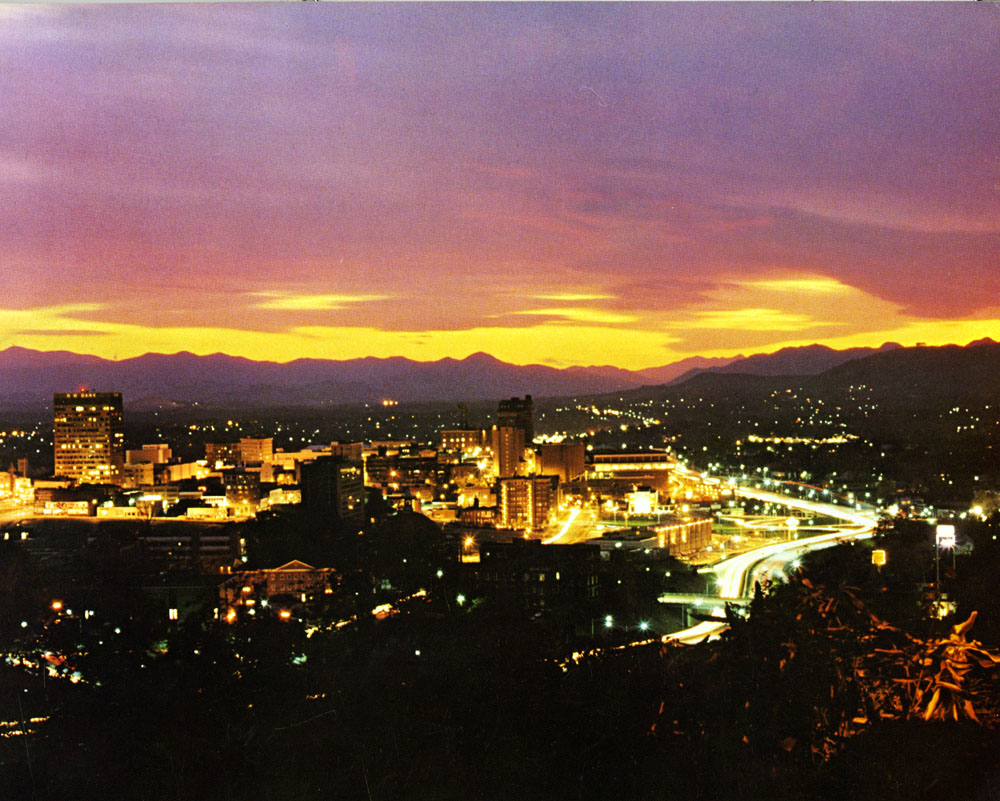 Although Asheville is one of the smallest cities on the list, there are still plenty of microbreweries to go around. According to the Brewers Association of America, Asheville has 15 micro and craft breweries within its city limits.

From the French Broad Brewing Company to the Wicked Weed Brewing Company, which is known for its Freak of Nature Double IPA, there’s something for just about every beer drinkers’ palate. Not only that, Asheville has the Blue Ridge Mountains as a backdrop, which unites beautiful views with tasty brews. 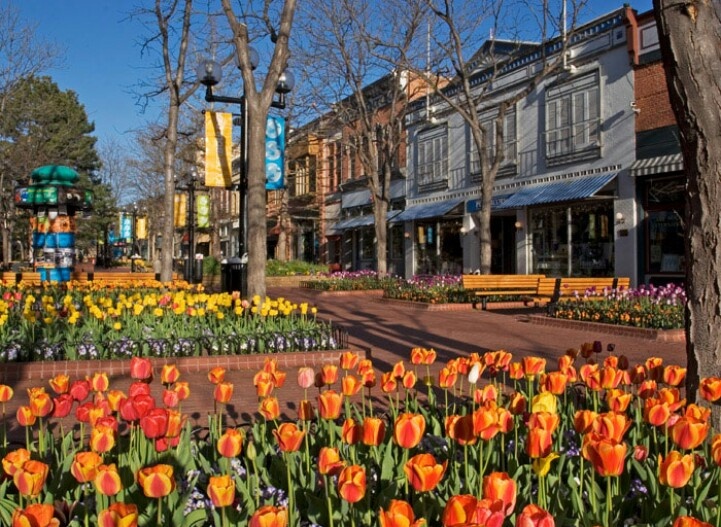 It’s no surprise that Colorado made the list, so don’t be shocked if you see it again. Located in the foothills of the Rockies, the small mountain town of Boulder boasts a whopping 31 craft and microbreweries, giving just about every beer lover something to write home about.

Whether you choose the aptly named Boulder Beer Company or Sanitas Brewing Company with its famously hoppy, sweet fruit-inspired Farmhouse Saison, there’s no wrong route to take when tapping into everything Boulder and its eclectic beer-scene has to offer. 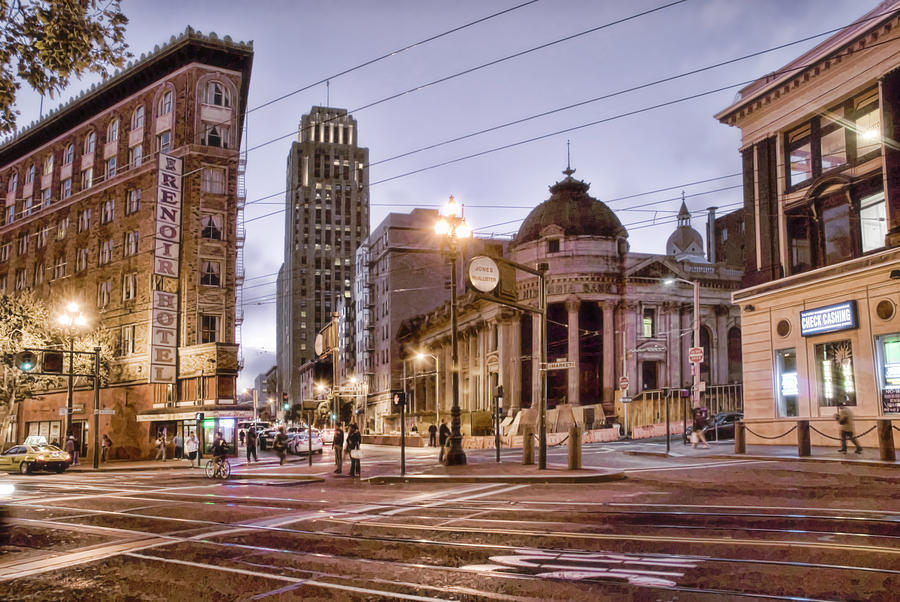 There’s a lot more the Golden Gate City has to offer than wineries. That’s right, San Francisco isn’t just one of the best places to live, it’s also one of the greatest places to drink beer with 29 local craft and microbreweries.

If you’re in the mood for a porter, a double IPA, or even a Belgian wheat ale, San Fran has you covered. From the Thirsty Bear Brewing Company to the Triple Voodoo Brewing Company with its ever-popular 8 Tentacles Imperial IPA, a thirst for beer is no problem in San Francisco. 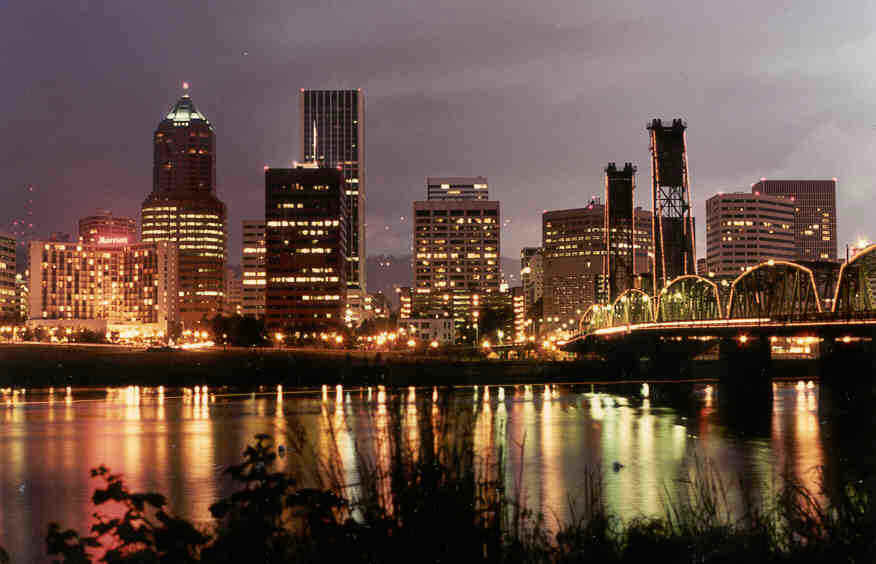 Known as the undisputed beer capital of the United States, Portland has every right to call itself king of suds with over 70 craft and microbreweries in the city limits. In combination with the one-of-a-kind, progressive city, nothing compares to drinking beer in Portland.

With a head-spinning amount of breweries like the Allagash Brewing Company, Ecliptic Brewing Company, and Lucky Labrador Brew Pub, there’s no end to the flavor possibilities. For example, Occidental Brewing Company’s Dunkelweizen and its rich, malty Bavarian flavor was named one of the top ten beers in Portland. 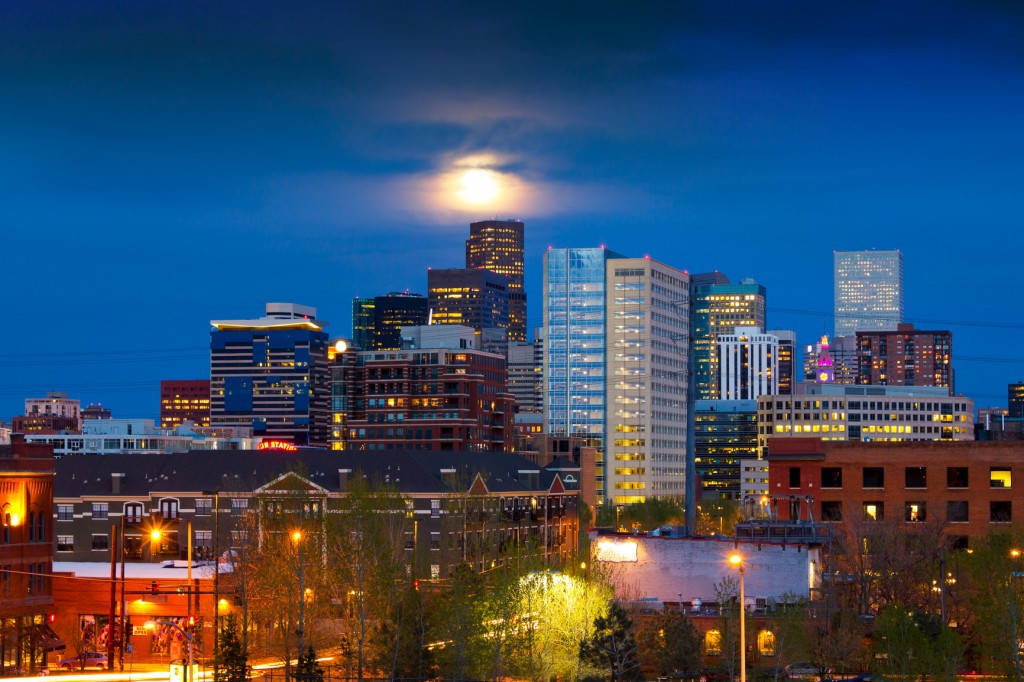 As promised, Colorado made the list again and last, but certainly not least is the mile high city of Denver. With 63 craft breweries and growing, Denver has just about everything a beer drinker could want, including the Great American Beer Fest every October.

Wynkoop is one of the oldest microbreweries in the city and is known for its Rocky Mountain Oyster Stout, a malty craft beer with an interesting name.

Thanks to the brew-inspired cities above, beer drinkers all across the USA can rejoice in hoppy goodness.

Jeff Schultz is an Atlanta-based travel enthusiast and writer contributing to blogs and publications around the country.