It’s a Brave New World for everyone not living in a third-world country. Changes in society, work and family are bringing everyone closer together while at the same time minimizing the importance of physical nearness.

No matter how far apart you are from someone, Skype or any number of video chatting/conferencing apps can bring you face to face in seconds. Grandparents can keep up with the younger members of the family daily whether they live in the same house or are thousands of miles apart. 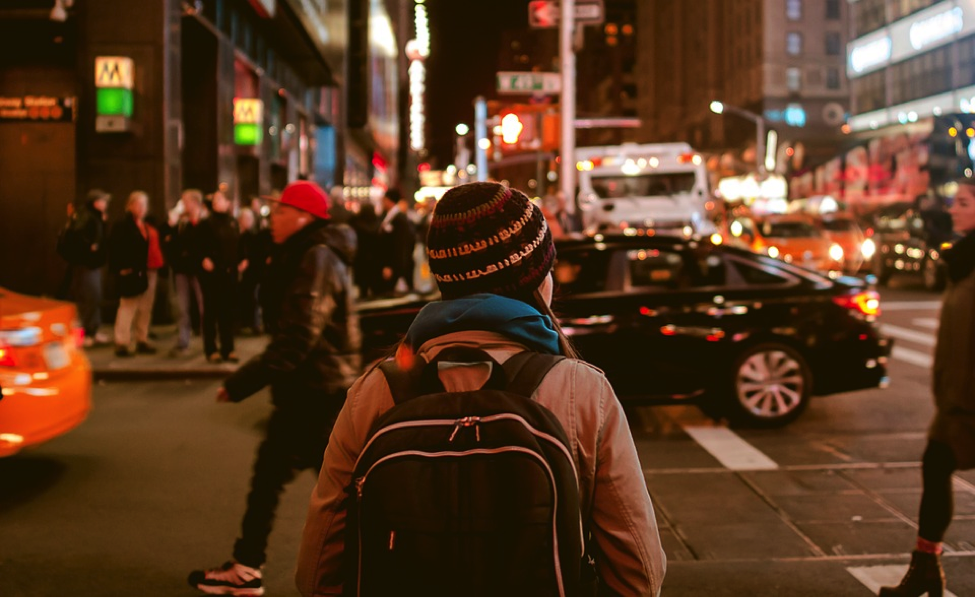 As the standards of society change, the concept of success is also changing. Suburban living, once the dream of generations of Americans, is losing its luster. Commuting into the city – if you still have an analog career – is time and resource intensive. Living near where you work, or working from where you live if you can, saves time and resources. It also adds to your quality of life by shifting those resources into activities that are more important.

Which brings us back to urban living. Many of the reasons for developing and living in suburbs have gone the way of the dodo bird or the carrier pigeon. More people are looking at urban areas to live and work in. The claim that urban areas are dying has been refuted and the future is looking absolutely rosy for city dwellers.

If you need more, here are four great reasons to move back downtown:

In addition to the time saved by doing away with your commute; walking, biking or using public transportation to get to work has several benefits. It saves money spent on fuel which also means that less pollutants are spewed into the atmosphere. It promotes a more active lifestyle meaning that you are healthier and more fit. It also gives you an opportunity to think and enjoy the world around you without a car window between you and it. 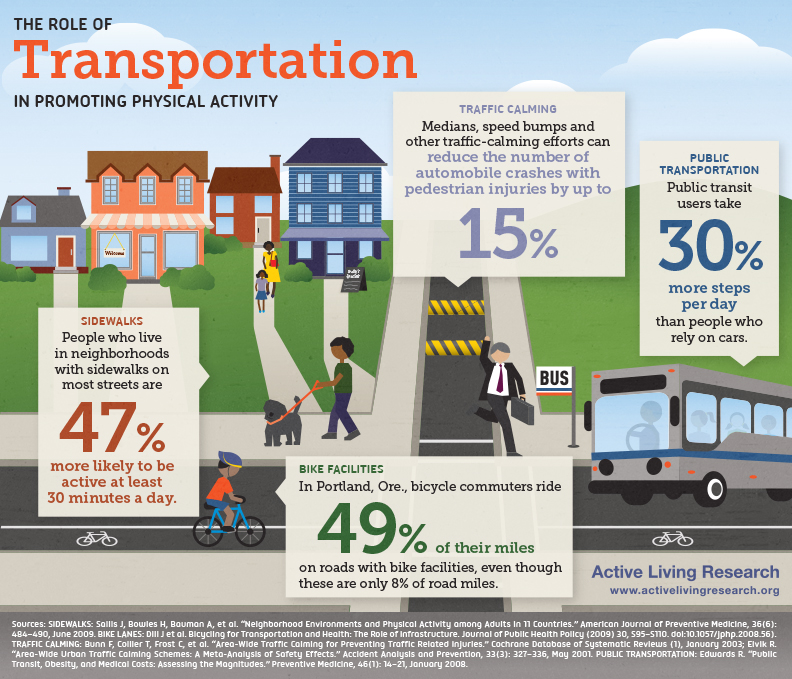 Most museums, art galleries, music venues and cultural exhibits are in the city. Many of them downtown, within walking distance of bus or rail lines. Although not impossible, it is rare to see an attraction of that sort in the suburbs.

When you find shopping and restaurants in the suburbs they are the same stores and eateries that you see in every other suburb across this nation. Not that there is anything wrong with shopping at Wal-Mart or Big Lots or eating at Pizza Hut or McDonald’s, but there is a lot to be said about the diversity of shopping and eating in urban areas. Small boutiques or cafes that could not afford to open in suburbia can create a niche for themselves in larger cities with benefits to the people that live and work near them.

Diversity and population density are astronomically higher than in even the most crowded suburb. Instead of having a dozen families within a block, there can be thousands of people of all walks of life living within the same physical area. This gives you the chance to expand your social life exponentially.

This trend is nowhere more apparent than in Atlantic Station area of Atlanta. Atlantic Station is located just north of downtown and is one of the Deep South’s newest urban communities. It was built on the site of the Atlantic Steel Company’s mill and opened in 2013.

According to the management of The Atlantic residential skyscraper, a luxury condo development in Atlantic Station, “The number of people moving into the area has exceeded our expectations. Other housing developments are also feeling the effects of the demographic shift.” Although Atlanta is but one example, many of the larger cities in the United States are having to adapt to an increase in the number of residents moving into the urban cores.