No matter how big or small your home is, your bills are always going to be higher than you’d like them to be – or, if you look this from another perspective, they could always be lower than they really are. What people generally don’t know is that you can do a lot in order to affect your electricity consumption and thus pay less for the electricity you use every single month. As long as you’re organized, systematic and determined, your electricity bills could get significantly lower and you might be saving quite more cash on a yearly basis than you’ve ever imagined. This all sounds amazing in theory, but what does it mean in real life and what are some of the most effective ways to reduce energy consumption in your home?

First, you must accept this new way of life as your default mode and start thinking everything over in terms of saving electricity and cash – no matter how hard you try, you won’t be able to reach viable success until you’ve accepted frugality in every aspect of your existence. Luckily, this is much easier to do now than it was just a decade or two ago, and every single individual has more options than ever before.

Some of the most popular and effective ways to become a more sustainable person include using reusable and rechargeable batteries, reducing the amount of meat in your diet, recycling paper, lowering your consumption of fresh water, exploring the benefits of carpooling, switching to biking instead of driving a car to work and minimizing the amount of trash you produce every single day. Some of these ideas are hard to turn into reality, but others are quite easy and actually practical, so explore them and start getting used to this new frame of mind as soon as possible.

All of us love keeping our homes warm in the winter and cold during the summer, but how much does this cost and what’s the amount of energy we waste this way? Paying attention to your thermostat and thinking about interior temperature regulation is something most people find annoying, boring and quite useless, but that’s just because they’re not aware of the amount of electricity they can save by approaching this issue in a rational, pragmatic and energy-efficient way.

The first thing you should do is determine the perfect temperature for your home at every single moment. Although you may like to keep it cooler or warmer, lowering it for about ten degrees and keeping it that way for at least eight or nine hours a day might eventually save you up to 10% on your bill in the years before you. And this is true for all seasons, which means you could be saving money all year long without even noticing it! Your home is still going to be just as cozy as it was before, but your bills will be lower. In the end, if you get a programmable thermostat, you won’t even have to do none of this on your own, which is much easier. 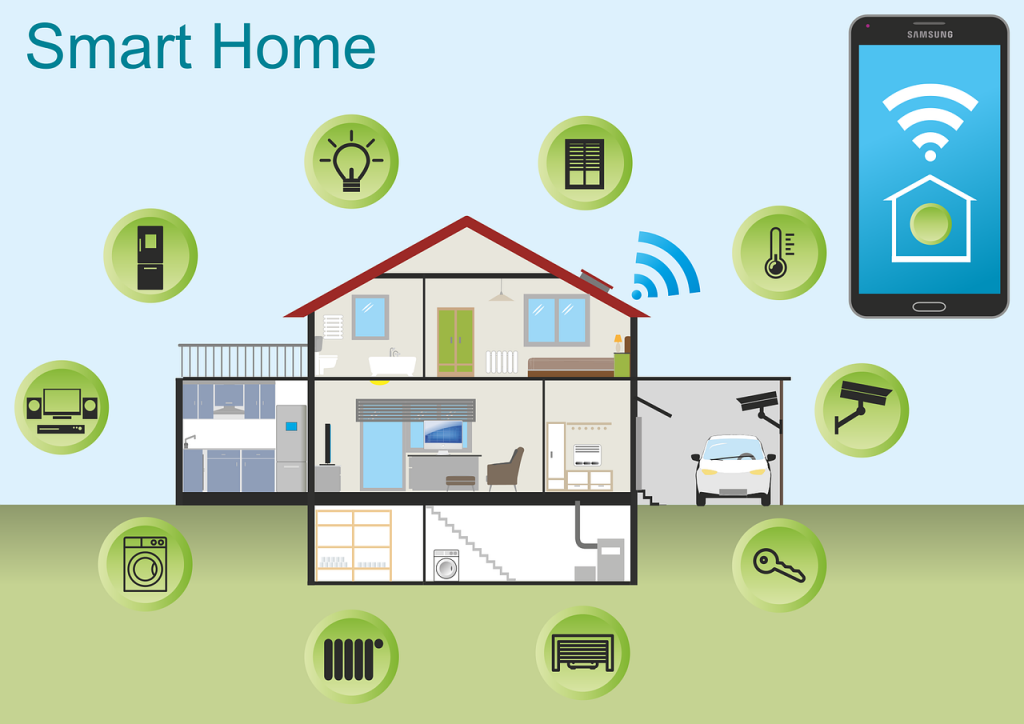 For people living in hot areas with lots of sunny days, utilizing solar power and making the most of it is absolutely the easiest and most obvious way to reduce energy consumption at their homes. Putting solar potential to good use means you can power your entire home without thinking about electricity and the amount of money you’re going to spend on your bills at the end of each month.

Of course, in order to do this, you must first invest in proper equipment and installation, and later maintain your system regularly if you want it to perform at the highest level. Pay attention to the panels you purchase and make sure they’re top quality, but don’t forget smaller things either. Insist on using high-performance inverters that convert your solar potential to electric power, as well as long-lasting Trojan batteries that are going to store your solar energy you’re not using right away. This way, you’ll always have plenty of energy to go around and you’ll never run out of it, even during cold and rainy days with no Sun at all.

Big homes have lots of rooms that need to be illuminated properly, and this is what kills your energy bills month after month. Being forced to use dozens of impractical light bulbs that consume more energy than they produce is absolutely horrible, but lots of people think it’s something they’re forced to do no matter how hard they’re trying to find an alternative way. However, there is an alternative and it’s quite efficient – LED light bulbs.

Unlike your traditional CFL bulbs, these consume significantly less power yet still manage to provide your home with lots of light, even in the evening or at night. Yes, they are more expensive and purchasing a larger quantity could be quite a blow to your family budget, but they use up to 80% less power and are thus more affordable in the long run. Investing your hard-earned cash into something like light bulbs might not seem like the smartest and most frugal idea in the world, but it’s definitely going to make a difference in your home, reducing your power consumption and illuminating your living space in a cozier and more natural way.

Turn off and unplug your appliances 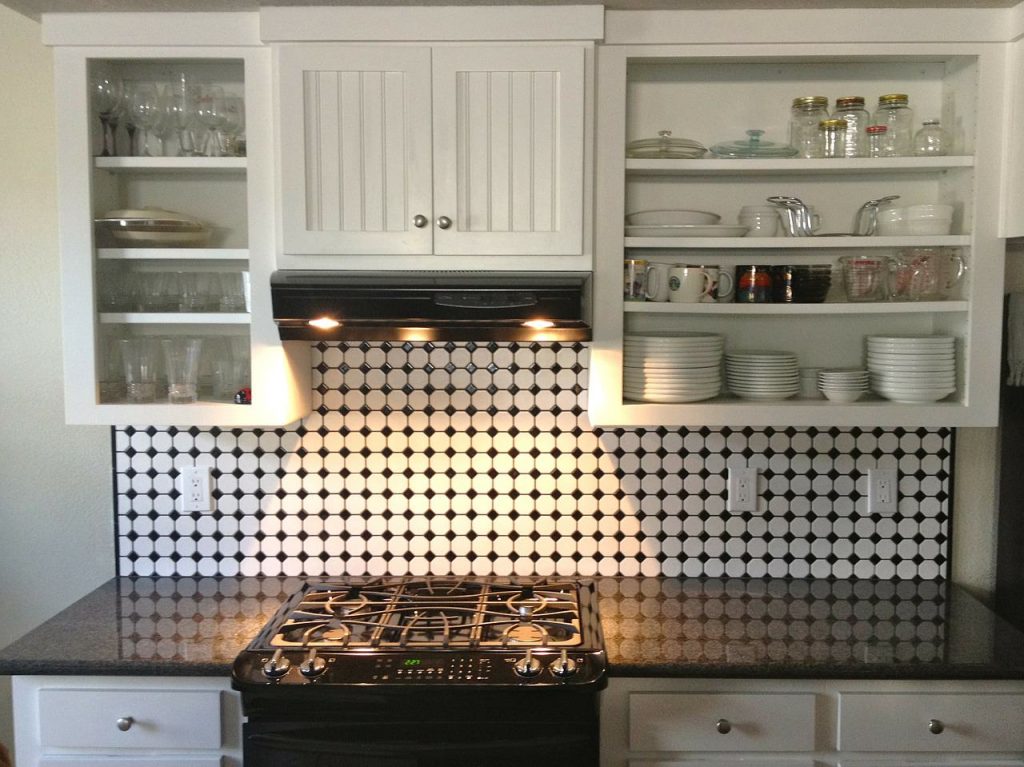 This is another extremely efficient but equally tiring way to reduce energy consumption – turning off and unplugging all appliances and devices that aren’t in use. Everything from your TV, computer and wireless router to your washing machine, dishwasher and microwave is draining a massive amount of electricity even when not in use, which means you’re literally paying for electricity you don’t need at all! That’s why you need to do something about this issue and make a difference by constantly being on the watch for devices and appliances that could be unplugged and turned off.

In addition to this tactic, you can start replacing your existing appliances with those with an Energy Star logo on them. In case you haven’t heard of this before, it’s basically a government-issued stamp that proves your appliances are energy-efficient and consuming less electricity than other models. Some of them might seem more expensive at first, but are going to be much more sustainable and eco-friendly in the years to come.

Fortunately, these aren’t the only ways to use less power at your home and reduce energy consumption day after day – some of the other methods you could try out include applying interior and exterior insulation that’s going to help you regulate your indoor temperature more effectively, installing water- and energy-saving fittings and fixtures in your kitchen and bathroom (things like faucets, shower heads and toilets, for instance), using cold water when washing your clothes, turning your washing machine, tumble dryer and dishwasher only when you have a full load, using microwave instead of the electric oven and, finally, fixing all your appliances and devices that aren’t working properly and thus consuming even more energy than before. All of these ideas will surely produce results, so combine them and use them simultaneously, and you’ll start lowering your energy bills sooner than you think.

EmmaJoyce is author at LeraBlog. The author's views are entirely their own and may not reflect the views and opinions of LeraBlog staff.