April 26, 2016 was the 30th anniversary of the Chernobyl accident when during the test turbo-generator exploded. It lasted 10 days and all the time a lot of radioactive materials were exuded in the air. On April 27 were the small town Pripyat was evacuated and in the following days – the population within the 10-kilometer zone around the plant. The consequences of the largest disaster in the history is still eliminating by a large number of world experts. 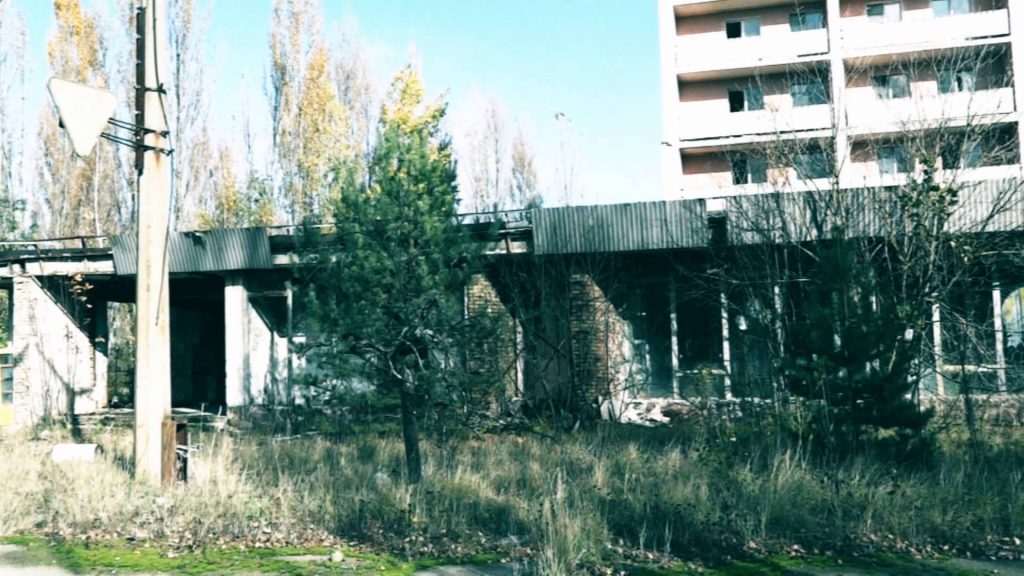 The first tourists who passed the exclusion zone tour

The first tourists appeared in the exclusion zone in the 90’s, when the radiation level dropped and in the beginning of new century was founded a large number of travel companies which organized tours to Chernobyl. And so, more tourists are coming before the UN report, under which the most places of the exclusion zone were considered as safe for humans.

In 2007 was released popular adventure for PC S.T.A.L.K.E.R. which has fuelled the demand of Chernobyl trips and in 2009 the most world famous magazine Forbes did the same – they compared Chernobyl exclusion zone to one of the most exotic places for tourism in the world. So, you can’t get something for a souvenir, just might have to queue up for some present in the special gift shop.

What said about safety?

Everyone is talking about several radioactive places with saturated radiation background, but it cannot be attributed to modern travel routes. In one day each person receives a dose of radiation approximate to a dose after one hour of plne flight. This rate is 160 times less than the dose received during a single chest X-ray appointment and 3600 times less than one cycle of computed tomography of the whole body. But it is possible only when you follow the given rules.

Where to enter Cernobyl zone?

Guides would show you a 30-kilometer zone at first and then 10-kilometer zone. The first zone includes former villages of Zalissya and Kopachi and the deactivated “Red” forest on a place of the western radioactive trace from the first, most powerful emission. 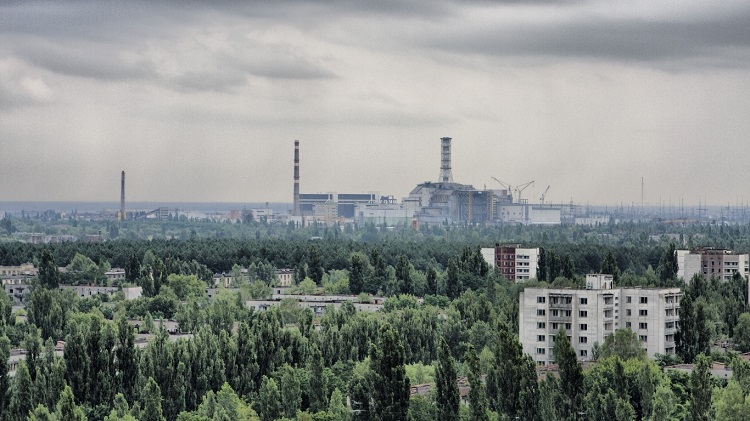 The second is the main thing why tourist visit Chernobyl exclusion zone – it’s the city of Pripyat, abandoned by its residents more than a quarter of century ago. Ominous Ferris wheel, the abandoned kindergartens and schools, stadium and cinema “Prometheus”, a hospital and a police station, a marina with a flooded dock, the first headquarters of the aftermath of the accident and the hotel “Polissya” which was an observation adjustment post for helicopter operations.

And the most interesting —is Chernobyl nuclear power plant, memorial right next to it and the sarcophagus — so-called structure over the destroyed reactor which was built in 1986 immediately after the tragedy in order to isolate the lethal radiation. Those who go to take pictures of the nuclear power plant, may be disappointed: you can’t do it, because of the prohibition of the international law which protects the nuclear facilities.

Why to make Chernobyl visits?

Each tourist has his own notion why he should go there. Some want to observe the famous exclusion zone, while others want to see the ideal and abandoned Soviet city (Pripyat), frozen in time. Yet others come here solely for the love of extreme tourism as well as history and science.

Nowadays dozens of companies occupied in sphere of tourism in exclusion zone, most of them are located in Kyiv. You can get into eather Russian or English-speaking group.