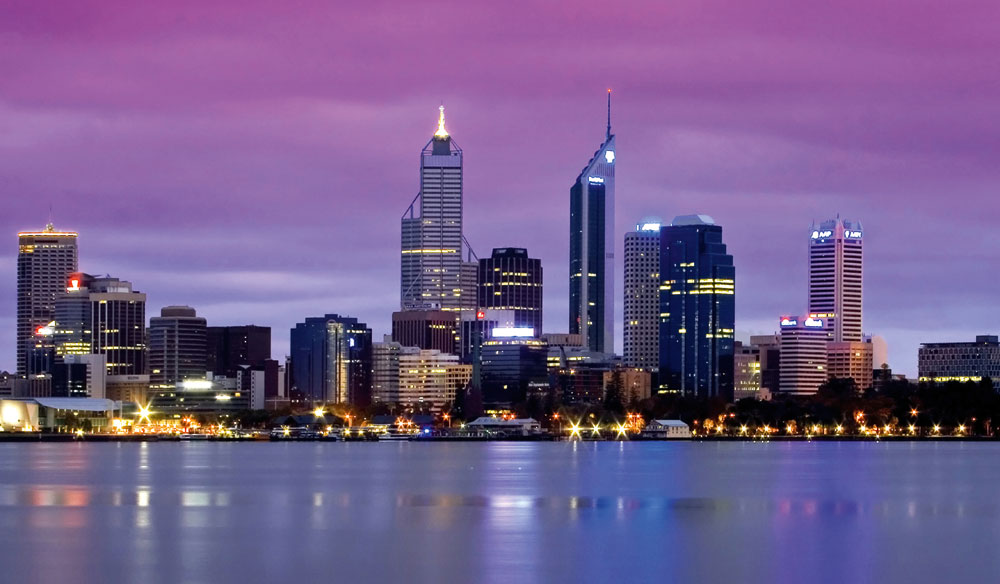 The west coast of Australia was first sighted by explorers in the 17th century, but it would be a while before anyone chose to do more than "see" it. Not only were they afraid to navigate the treacherous waters and reefs between them and the shore, but as far as they could tell, there was no incentive to do so. Reports claimed that the land appeared inhospitable and unsuited to agriculture.

Captain James Stirling, however, did not share these views. In 1829, upon arriving at what would later become Perth, he described the land as being as beautiful as anything else he had ever seen.

So too do explorers of today find that despite its remoteness, Perth has much to offer, whether they’re looking for a holiday destination or something more long-term. Many overlook it in favor of popular centers like Sydney or Melbourne, but for students in particular, Perth has plenty to recommend it over its bigger siblings.

Studying in a regional city (the term for less densely populated Australian cities, such as Adelaide and Perth) has many benefits that those planning to study abroad should take into account. In a developed nation such as Australia, which consistently ranks highly on the Human Development Index (HDI), even places considered to be remote have the high-quality facilities you’d expect to find in more populated cities, but they offer them at a lower cost of living, and with less competition for part-time jobs.

Another factor to consider is that those who study in regional areas gain an extra five points towards any future applications for personal residency in Australia. In 2011, the government announced plans to classify Perth as a regional city, in a bid to boost the influx of migrant workers, enabling Western Australian businesses to take advantage of the priority granted to their visa applications by regional status.

According to Wikipedia, Perth was ranked 9th on the Economist Intelligence Unit’s August 2012 list of the world’s most livable cities, and in a 2010 survey it was voted one of the world’s top ten lifestyle destinations.

Perth is the biggest city in Western Australia, which is the largest state in Australia. Its position on the west coast makes it the closest point to Europe. This, in addition to its proximity to Asia, means that, while it may be remote in relationship to the biggest Australian cities, it’s far from remote in relation to the rest of the world. Its location is well-suited to students hoping to travel during their studies.

It’s also well suited to those who favor an outdoor lifestyle. With its Mediterranean climate, Perth receives the most sunshine out of any Australian city, and boasts a wide selection of beaches and national parks.

For sailing enthusiasts, the port city of Fremantle lies 12 miles southwest from downtown Perth. Its reputation has been growing ever since it hosted the Americas Cup in 1987. As the most well preserved 19th century sea port in the world, it has a lot to offer in terms of culture, with buildings that look much the same as they did when the city served as a hub of trade and activity for travelers drawn by the Western Australian gold rush. Its vibrant nightlife and live music scene (AC/DC lead singer Bon Scott grew up in Fremantle) has made it a popular student town.

Perth also offers diversity, with one third of its population estimated to have been born overseas. The government, along with Western Australian businesses, strives to offer incentives that will draw more migrant workers to the state.

Those looking to study in Perth will have all they could wish for in a student lifestyle, as well as a greater chance of finding work and even permanent residency in Australia if that's their goal. Those with their eyes set on less remote cities may discover, as British explorers did, that Perth has much more to offer travelers than may seem at first glance.

Matthew Flax writes for Now Learning, which promotes higher education opportunities in Australia, including TAFE courses in Perth, and university degrees in Sydney, Adelaide and Brisbane.