[youtube https://www.youtube.com/watch?v=5J6mUK2bbaQ]To fall back on the old clichÃ©, the City of Light is the perfect destination for romance and art. With modern landmark buildings like La Defense, the Louvre Pyramide, Opera-Bastille and more, Paris has quietly and craftily made itself the unofficial capital of Europe. Brussels is for bureaucrats. 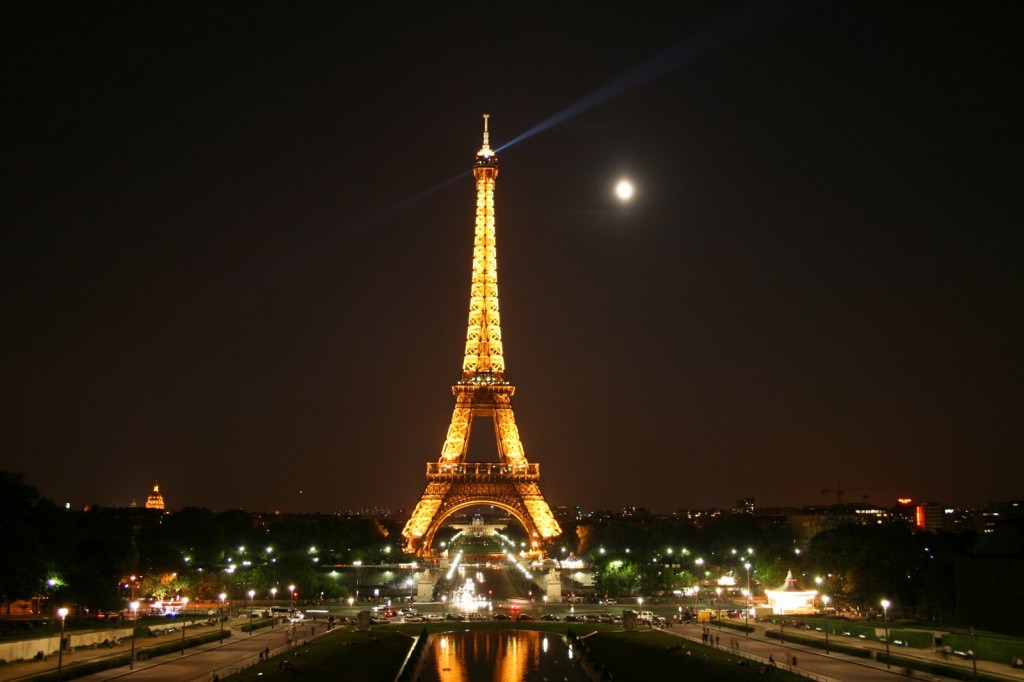 But that does nothing to diminish the fact that no matter how many times you visit Paris, it’s the first place you head for to get an instant fix of the city.

The plush end of this magnificent boulevard, however, has undergone a chic revival, now sporting some of the most splendid restaurants in the city, such as Elysee Lenotre and Ledoyen, filled to the brim with wealthy Parisians who previously wouldn’t have been caught dead in the Champs-Elysees.

The Pyramide at the Louvre still divides Parisians into love and hate camps. Visuals aside, it’s a godsend to visitors, vastly improving access to this incomparable museum. 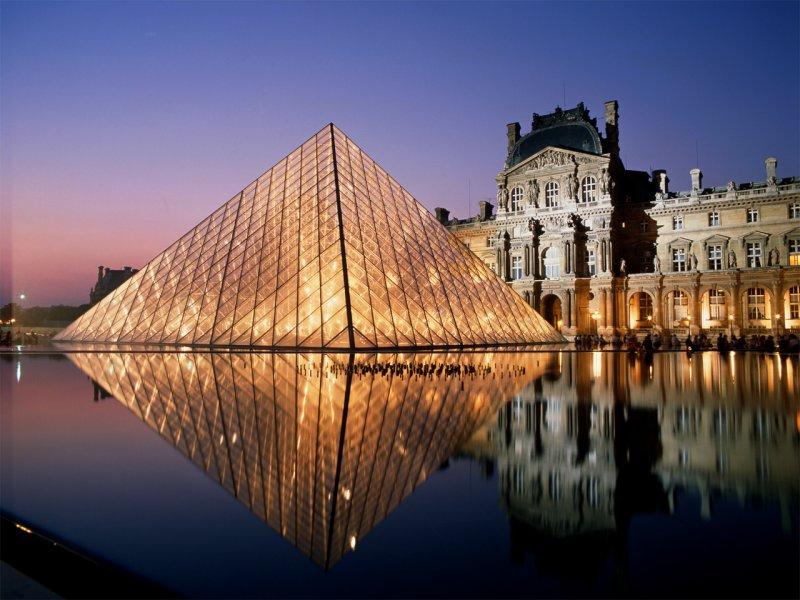 You can choose right at the ticket office which wing you want to start in, instead of wandering through kilometers of confusing corridors, with direct access to three sides of the U-shaped Louvre.

This new reception area spreading over 20,000 square meters has vastly improved and increased public facilities and the Grand Louvre Project will finally swell the Louvre’s exhibition space by around 80 per cent.

Few people could claim to be fond of the grating loudspeakers on the “bateaux mouches” laden with ill-dressed tourists, but a boat trip down the Seine and/or the Paris canals still remains a must for first time visitors.

By far the best for money is the Canauxrama which weaves along the Canal St Martin from La Villette to the port of the Arsenal in the morning and vice versa in the afternoon.

The Arche de la Defense is one of the most important architectural statements of this century in any country. Around 110 meters high, the arch reproduces exactly the measurements of the square courtyard of the Louvre and is situated on the same axis. Made from marble and glass, the empty centre is filled with an acrylic sail. Situated in the main business district of Paris, the arch was designed by the Danish architect Johan Otto von Spreckelsen.

It offers incredible views of the Arc de Triomphe, the Pyramide, Carousel, Eiffel Tower and Montparnasse and was designed to become the ultimate tourist attraction of Paris.

The Musee d’Orsay, dedicated to French art after 1848, is the most visually exciting renovation of any historical space in Europe. Formerly the Gare d’Orsay railway station, the vast glass-topped interior is as much a sight as the artworks within.

A superb collection of Impressionist paintings will satisfy those bereft by the closure of the Jeu de Paume-rooms full of Van Gogh, Cezanne, Monet and Degas. Be sure to have lunch or coffee in the dining room, preserved intact from the old hotel that once topped the station-a voluptuous rectangle of extravagantly painted ceilings and chandeliers.

The old Paris Opera is now called the Palais Garnier and is reserved solely for dance events.

The new Opera-Bastille is the venue for operas and symphony concerts and is hailed as the first opera house in the world for the 21st century.

It’s a fitting companion for the other great building works of the new Paris-La Villette, the Grand Louvre, Musee d’Orsay and the Zenith.

The great stalwarts of Parisian tourism have been somewhat overshadowed by the new projects and developments, but first timers are obliged to see the sights of a thousand travelogues.

The Eiffel Tower, Tuileries Gardens, Hotel de Ville, Notre Dame, the Left Bank, the Madeleine, Montmartre and the Luxembourg gardens all come under this umbrella, as do those enfants terrible of the 1970s, the Georges Pompidou Centre and Forum des Halles.

Back to the future and just as unforgettable is La Cite des Sciences et de l’Industrie. Located in the north-east of Paris at the Porte de la Villette, the city offers lay people a glimpse of a perfect tomorrow. Visitors become actors in the drama and personally take part in the experiments on display.

The Geode offers a spectacular movie theatre with a 1,000-square meter hemispheric screen and an Omnimax projection system which totally immerses the viewers in images and sound.

Actor Maurice Chevalier used to tell a marvelous story of an ugly girl who approached the great director Rene Clair for a part in a film.

Clair listened to her perplexedly and finally offered her a small part because she quite won his heart when she said: “I’m not beautiful but people like me because I have a beautiful mind.” Paris has both.