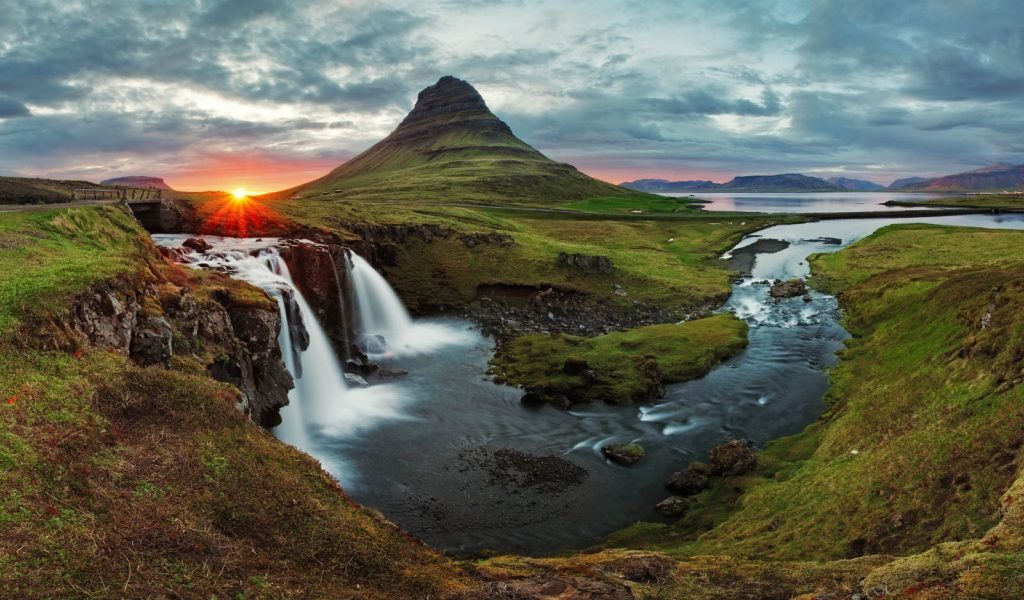 Iceland is one of the most overlooked destinations in Europe, with many travellers choosing instead to visit better known tourist destinations situated on the continent. However, this island nation is slowly gaining traction among adrenaline junkies and other adventure travellers. Known as the “land of ice and fire,” Iceland is a treasure trove of exciting natural wonders that are sure to get the adrenaline pumping while also being extremely aesthetically pleasing. Iceland is home to some of the worlds most unique landscapes with everything form black sand beaches, outer worldly lave fields and truly stunning highland areas all of which make for some interesting trekking. The landscape has become a Hollywood favourite too with many of the big and small screen production companies choosing to shoot there due to its utter uniqueness. Game of Thrones, James Bond, Thor, Tomb Raider are just some of the well known TV shows and Films to shoot there. Game of Thrones has become so popular that it has spawned its own tourism industry within Iceland, where you can visit all your favourite locations from the series, shot in Iceland

Geysers around the world get their name from Iceland’s Geysir, a plume of water that once shot more than 170 meters into the air. Today, the Geysir is mostly dormant, but there are many other geysers in the area that are still active, with some of them erupting every few minutes. You’ll love the excitement of standing near one, tingling with anticipation for that next explosion of hot water!

Iceland is home to numerous volcanoes, some active, some dormant. For the dormant ones, you can go on guided tours of the interior. This is an experience that you shouldn’t miss. However, it is only the active ones that are highly interesting so try to plan your trip around a time when one is erupting. Doing this will reward you with seeing flowing lava and having a sense of imminent danger at every step. 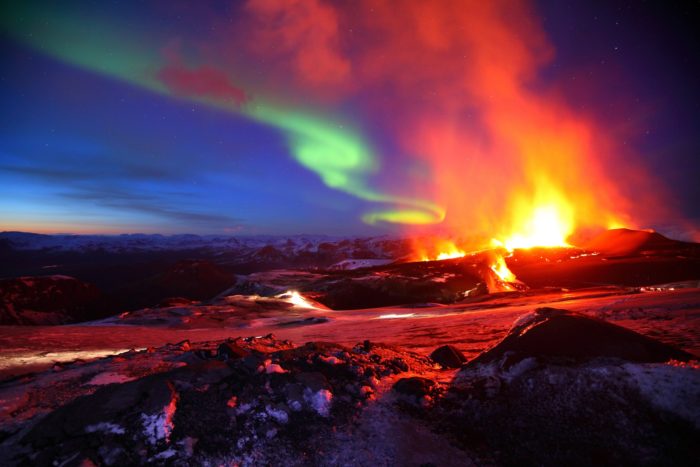 If you are a fan of hiking, you can take it up a notch by hiking on one of Iceland’s many glaciers. You’ll need to go with a guide to ensure your safety while out there, but that in no way detracts from the sense of adventure you’ll feel while exploring this unique landscape. For even more adrenaline-pumping fun, try your hand at ice climbing on one of the many ice walls dotted around the country. You’ll see unparalleled views from high up on these vertical walls of ice.

Visitors of all fitness levels and ages can enjoy ice caving as it is not the most physically demanding exercise. However, you’ll still be treated to scenery unlike anywhere else in the world. You’ll travel with a guide as you take in otherworldly sights that will make you feel as though you have been transported to another planet. Ice cave adventures are only available in the winter. This is because the caverns fill with water as the temperature rises above freezing, so plan your trip accordingly.

Iceland is one of the best places in the world to view the Northern Lights. This stunning light show in the sky is at its peak during the winter months when the sun only shines for a few hours each day. To up the ante, go for a snowmobile excursion out into the wilderness. Away from the lights of the city, you’ll have uninterrupted views of the Northern Lights as you zoom across the frozen waste. If you’re willing to brave the cold, you can even do a bit of camping while you’re out there. Just make sure to bring your thermals and a well-insulated sleeping bag, as temperatures can drop considerably after dark. 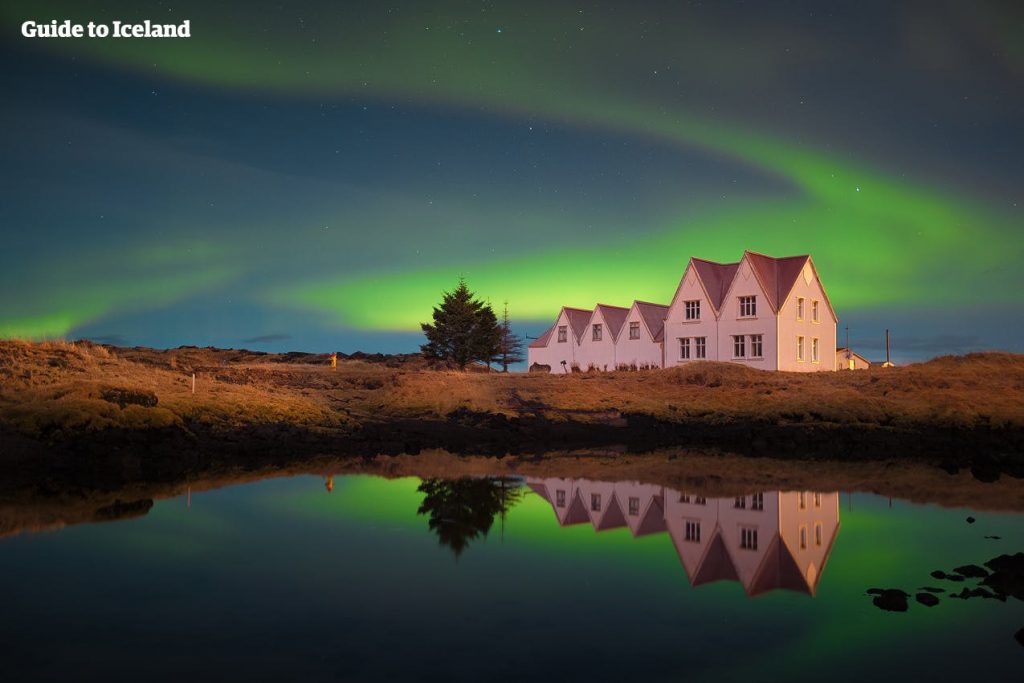 The Blue Lagoon is one of Iceland’s top tourist attractions. These geothermal pools are naturally heated and create flumes of steam as the hot water evaporates into the cool air. Go for a soak and coat yourself in the white mud that is characteristic of the site. It’ll do wonders for your skin and help you to relax and unwind after all the excitement and adventure of the other activities listed here. For added luxury try the lamb bar-b-q and local beer tasting sessions that are available on site.

While not exactly a thrill seeking activity (unless your allergic to them), hot dogs are one of Iceland’s little know hidden treasures, a national delicacy and an absolute must do while in this magical part of the world. There is no better place to try one than the famous Baejarins beztu in the centre of Reykjavik which boasts some of its past customers as Bill Clinton, Metallica and Kim Kardashian to name a few.

The next time you’re planning a trip to Europe, don’t let the chance to visit Iceland pass you by. You can check out the above destinations and Icelandic adventure tours here. It truly is one of the most unique landscapes in the world and offers much that will appeal to thrill-seekers and unique sightseers from around the globe.