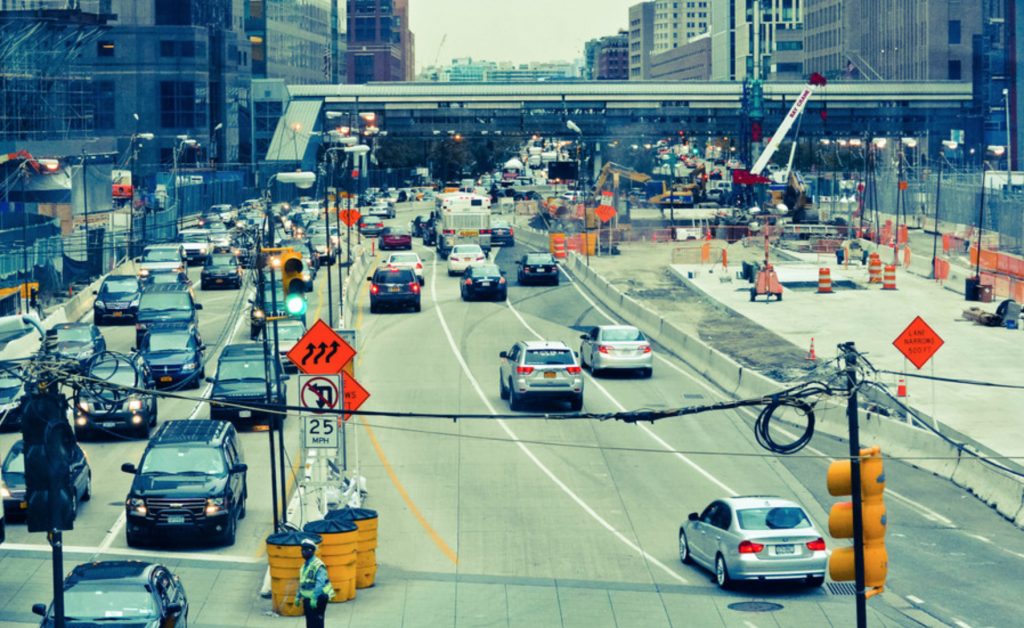 Have noticed how the subways are always crowded? The phenomenon that is causing these crowds is not just making everyone’s commute worse, it is wreaking chaos across the country. The political and economic truths that have governed the US since the end of World War II is that everyone wants a car to drive and a big house to live in. But this concept is now disintegrating.

The politicians who are running for president need to acknowledge that, for many young and old people, freedom is not sitting in traffic, it is sitting on a train or on a bike or other means of transportation that bypasses that traffic. And it’s not just the environmentally conscious people who are saying that they want to use the transit and bikes and other means of transportation; most people these days are interested in these alternatives.

Millennials, who are people born between 1982 and 2000 are driving less than the previous generations did at the same age, and when they get behind the wheel, they are usually in smaller and more fuel-efficient cars.

The Loss of Freedom 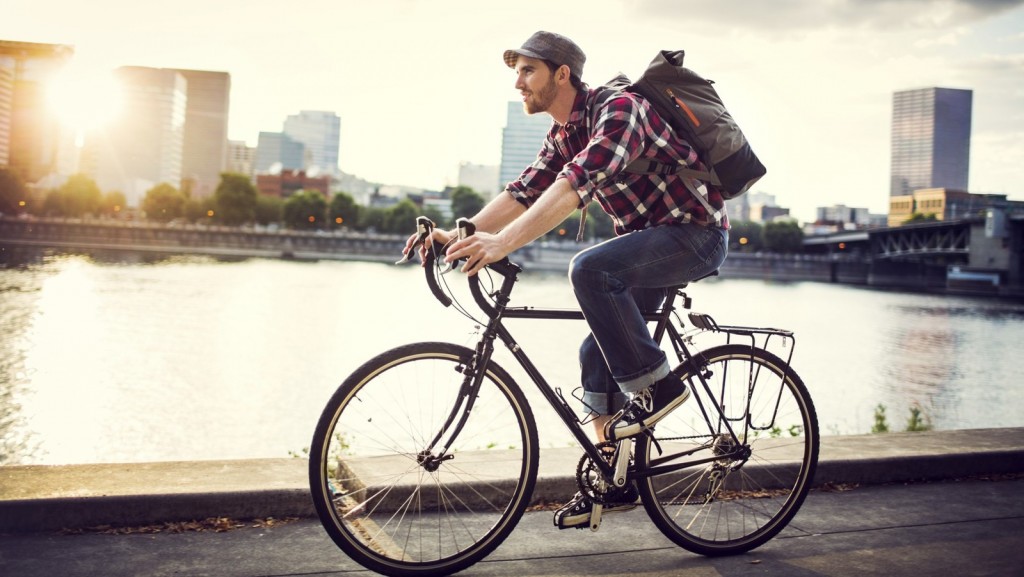 A study from the University of Michigan’s Transportation Research Institute has found that the members of the Millennial Generation are driving much less than their foreparents. The findings have shown that car licensing has decreased over the past several decades. The percentage of 20 to 24 year olds who are driving from 1983 to 2014 has decreased from 91.8% to 76.7%.

A rising economy rife with Ubers and Lyfts and Vias have provided the Millennials with transport options their parents did not have, and that means that driving is no longer a necessity for those who did not naturally take to it. There are still people who are passionate about driving, but now there are more people who are frustrated with driving and with options that did not exist in the past.

Millennials are the first generation whose parents are more likely to complain about their cars than just getting excited about them. When they were kids, Millennials were driven through more traffic jams, longer, farther and more often than any other generation in history. People today do not see cars as freedom, they see them as a trap. But, what really represents freedom for young adults today? A walk, short car ride, a bike ride, skateboards and even longboards, which have become extremely popular. 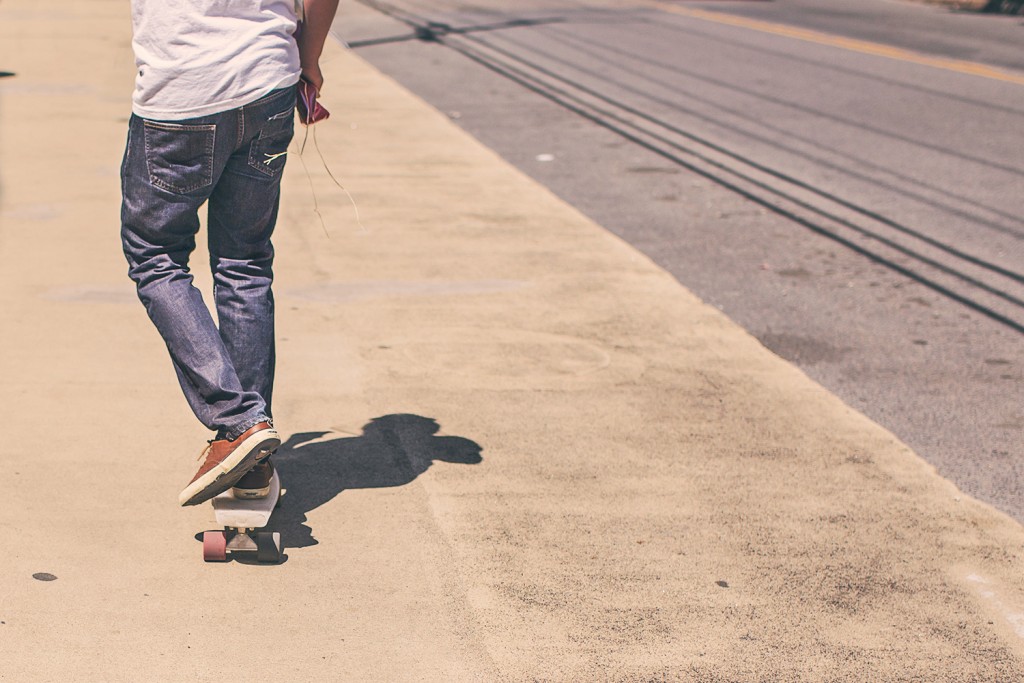 Millennials are now biking more than ever and the same goes for longboards. Fewer of them are now interested in obtaining driver’s licenses and this shift away from car culture goes beyond lower car sales and more bike lanes, it is reshaping urban landscapes across the US. Public transportation usage has climbed 40%, and the usage of bikes has increased 24%. Millennials commute to work by car less often than the other generations, and use public transportation, bikes, walking and longboarding to get to work.

This generation that came of age during the Great Recession and they are extremely thrifty. Why they should buy a car when they can use Uber, their bike or purchase a longboard for beginners? Millennials are digital natives, they are born with free Wi-Fi and their umbilical attachments to smartphones. Previous generations relied on cars when it comes to socializing, but Millennials have replaced this culture with online communities.

They are connecting with each other through Facebook, Instagram, Twitter, Skype, email, text and more to engage with their culture online instead of the traditional meet-up places of the past. This online culture is not cheap, their smartphones and the internet connection are over $100 a month and their monthly bills do not stop there. College graduates owe in student loans and in the past this money might have been spent on cars, but now Millennials are purchasing bikes, longboards and other cheap means of transportation.

Will this shift away from cars become permanent? It remains to be seen, because now young Millennials are driving the change to bike culture and cities that are more walkable. Experts are predicting a return to the suburban life, but are also warning that the shift away from the car culture is not just something that will pass.