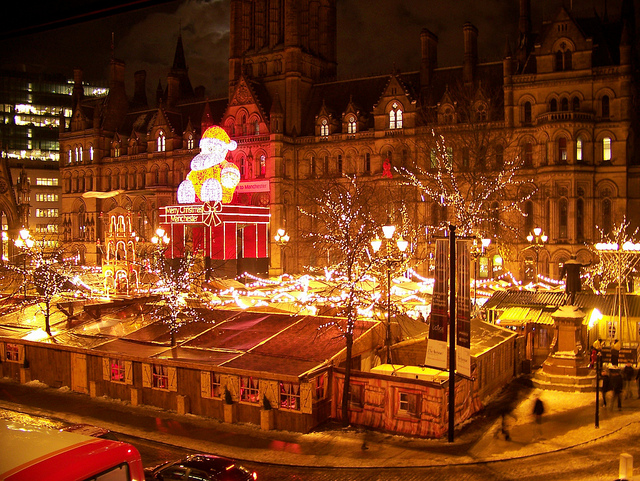 The Manchester Christmas Markets, which run from mid-November until a few days before Christmas are the must see festive attraction in the city (if not the whole United Kingdom) during the Christmas period. Held in the centre of the city, the markets offer everything from a variety of different international food and drink items, to toys, clothes, arts and crafts, and even plants! One stroll through this massive market is certainly enough to see why the event attracts roughly 7 million visitors every year, and is listed amongst the "Top 10 Christmas Markets in the World".

The Manchester Christmas Lights Switch On 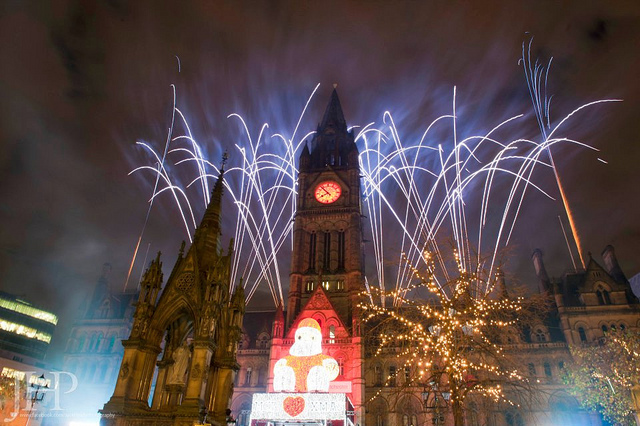 The Manchester Christmas Lights Switch on is a massive event held in Albert Square (which also hosts the Christmas Markets) to signify the official start of the Manchester festive season. The celebration generally involves a number of fantastic well known musicians, an amazing fireworks display, great food and a thousand-strong crowd of festive revellers. The best thing about this massive English Christmas party however, is that it's completely free and very family friendly. 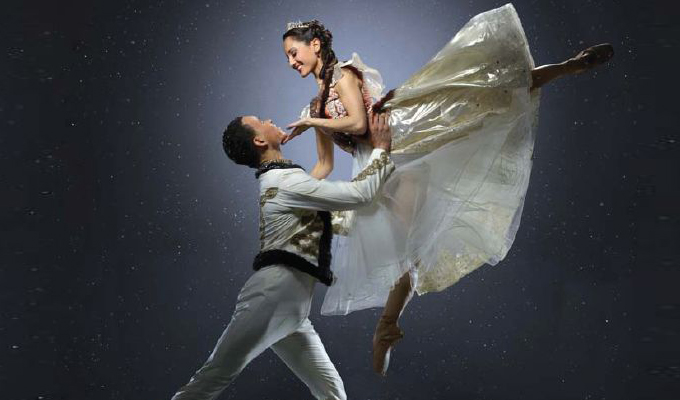 Not to be denied sharing their little dash of the Christmas spirit in Manchester, the award-winning Northern Ballet is set to graces the stage of the Manchester Palace Theatre with their rendition of "A Christmas Carol" during this year's festive season. So far the production has proved extremely popular, and with general tickets costing only Â£17, the ballet makes for an extremely affordable and enjoyable night out for the whole family.

An event especially designed to get the kids (and the childish at heart) into the festive spirit, the Legoland Christmas Bricktacular runs from mid-October all the way through to the beginning of January, and involves fantastic "festive tours", Christmas karaoke and lots and lots of Lego! The collection of cute little Lego figurines enjoying their own mini-Christmas is also guaranteed to delight children of all ages.

The Carols by Candlelight 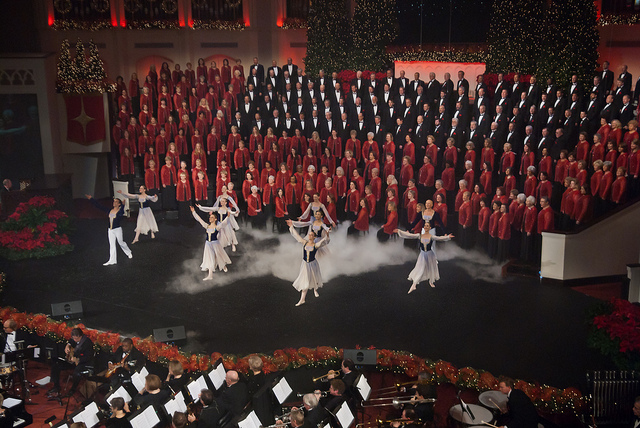 The Carols by Candlelight, held in Bridgewater Hall are an absolute must for lovers of seasonal classical music, with an amazing program lined up for the 2013 festive season, including Bach's "Air on a G String" and Mozart's Exsultante Jubilate. Avid carollers however, should definitely check the long list of carolling events held in the Manchester Cathedral throughout the festive period, such as the Family Carol Concert planned for the 21st of December. 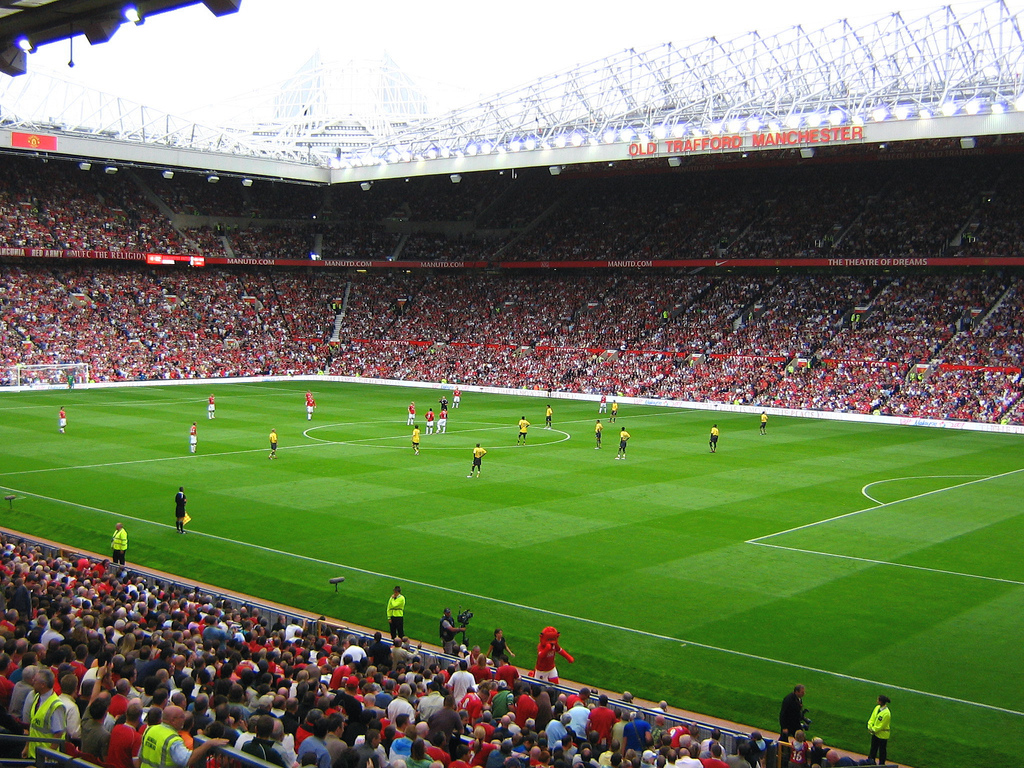 Home to one of the most internationally well-known and well-liked football teams in the world Old Trafford is a popular tourist attraction at the best of times. Come Christmastime however, the club tours take a very festive twist, with a slice of Christmas pudding on arrival, and a visit to Santa's Grotto for the kids. Visitors are even given the chance to win a signed jersey during the tour this year, which would be an amazing Christmas gift for any Manchester United fan.

In short, Christmastime in Manchester is absolutely magical, especially for families with small children. Travellers looking for a winter holiday destination, or locals looking for something exciting to do during the festive season, consequently need look no further than the marvellous winter wonderland that is Manchester. Manchester has excellent public transport links, as well as many local taxi companies to help you get around

Christine lives in Bolton and writes for her local paper. She is a massive fan of Peter Kay, and truly believes Hob Nobs are the marines of biscuits when it comes to dunking. She drowns her food in gravy and loves a chip barm.