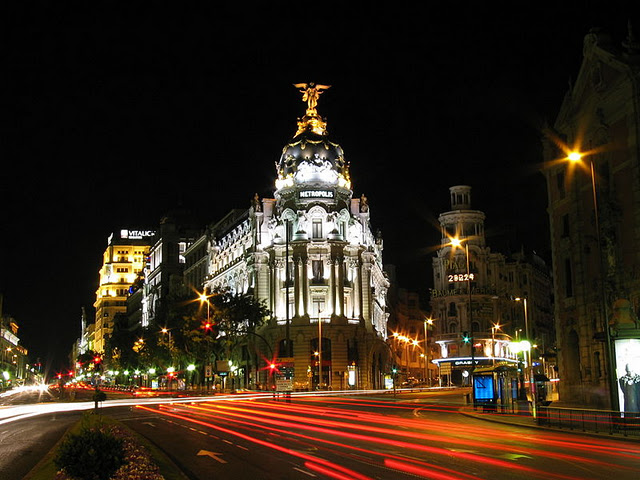 As one of Europe's finest cities, the Spanish capital, Madrid, is the perfect destination if you're searching for a place rich in culture and bohemian excitement. With a remarkable array of attractions and landmarks to visit, it's no wonder millions of holiday makers visited the capital last year.

With a perfect mix of contemporary architecture complimenting the city's Baroque heritage, Europe's 3rd biggest city is like no other on earth. With so much to discover, we take a look at the most popular things to do in this incredible city.

Take a stroll down the Gran Via 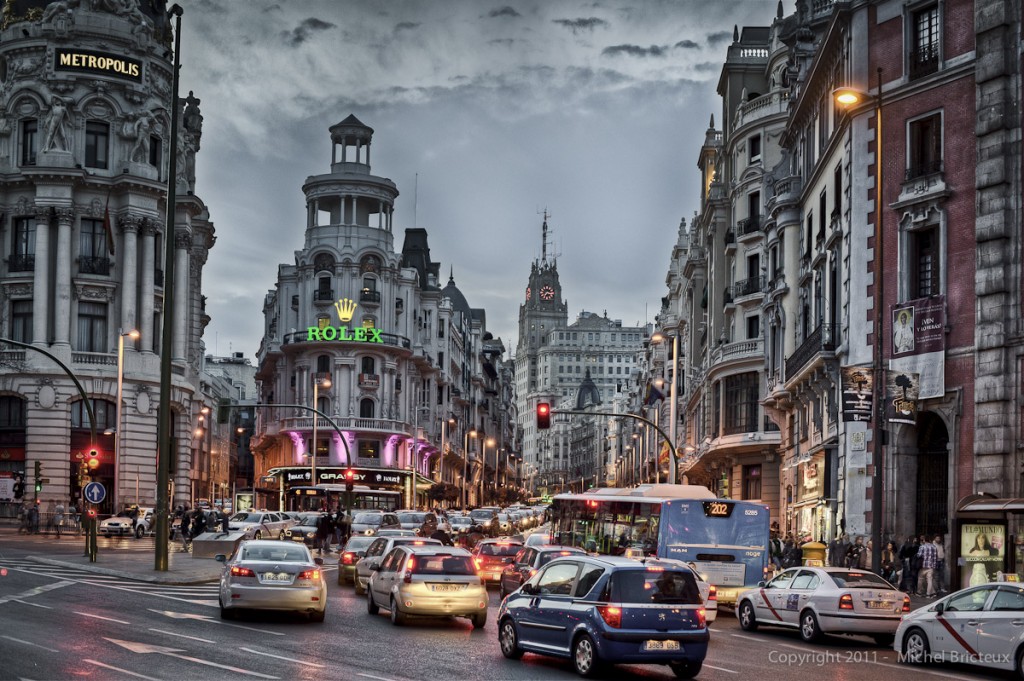 The Gran Via, also known as the â€˜Spanish broadway' is without doubt one of the city's most renowned districts. A beautiful showcase of early 20th century architecture, belle Ã©poque facades adorn the boulevards, with the Metropolis building forming its most prominent feature.

Completed in 1929, the streets are lined with stunning buildings that are home to designer shops, hotels and movie theatres. The Plaza del Callao forms the heart of cinematic Madrid and if you're looking to catch a show then be sure to visit Capitol, located in a beautiful Art Deco building.

Watch a Match at The Santiago BernabÃ©u 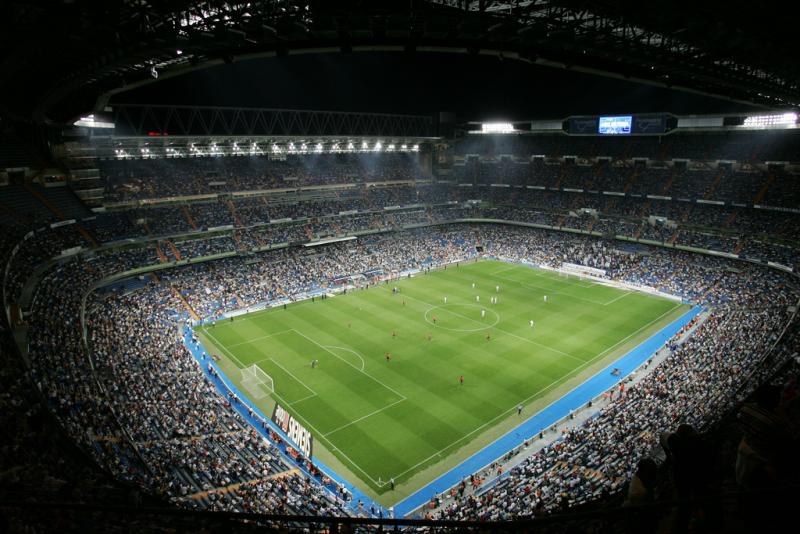 Home to Real Madrid, arguably the greatest football club on the planet, experiencing a live match at the Santiago BernabÃ©u is a must for all sports fanatics. The home of Cristiano Ronaldo et al, cheer from the terraces along with 85,000+ other spectators and sample a true piece of Spanish sporting culture.

Or, if the match-day atmosphere is too noisy, and you prefer a more gentile approach, take part in one of the stadium tours where you can take in over 100 years of Les Blanco's astonishing history. 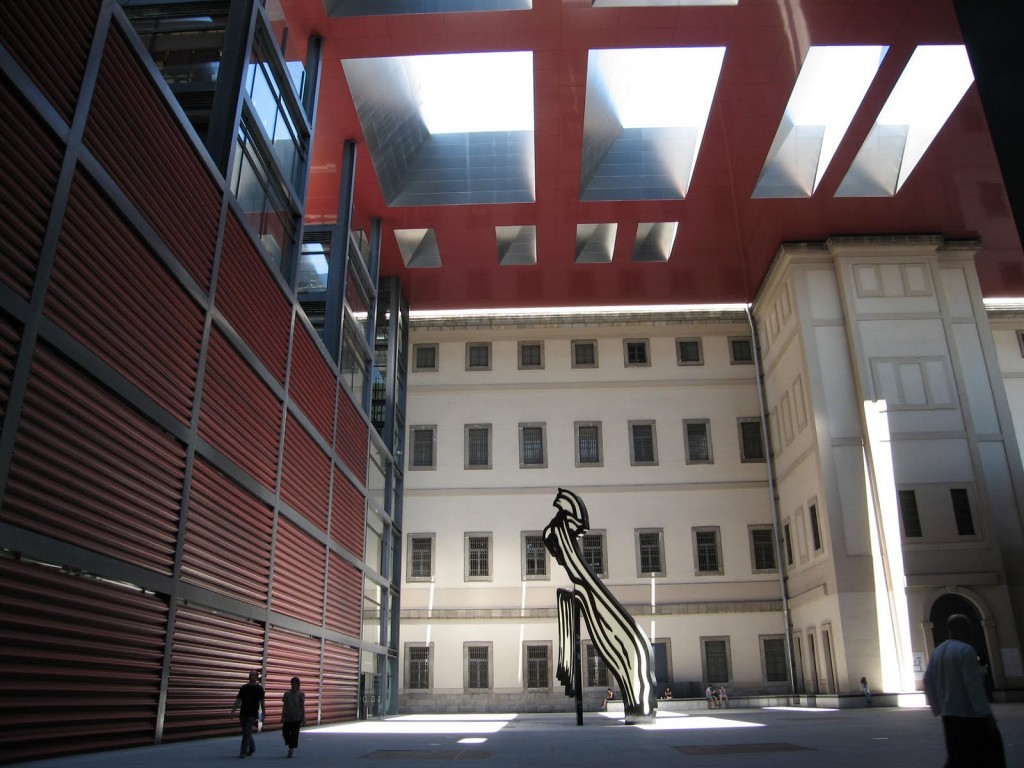 World-renowned artwork including Picasso's Guernica should be enough to persuade you to make a visit to the glorious Centro de Arte Reina Sofia. However, there is much more to the gallery than this; with a whole host of other Picasso artworks, as well as a fine ensemble of major drawings by Salvador Dali and Joan Miro, you'll be hard pressed to find a better gallery in Western Europe.

Whilst Madrid is certainly unique in the daytime, the city enters a new sphere at night. Sample sumptuous food from one of its coveted Michelin starred restaurants or simply kick back, relax and enjoy some tapas in one of the swanky al fresco cafes.

If it's an evening of excitement and adrenaline you're looking for, then try one of the city's casino venues. Gran Madrid is one of the finest gaming establishments in the Spanish capital and offers a host of great food as well as plenty of table and card games. The Gran Madrid is also home to the Estrellas Tour, hosted by pokerstars.com, which welcomes some of the highest rollers in the world every year so you'll certainly be in good company on the felts!

Constructed during the Habsburg period, the Plaza Mayor is the vocal point of Madrid life and was once the centre for a range of festivities, bull fights and even royal coronations. Dating back to 1576, when Philip II requested Renaissance architect Juan de Herrera to develop the area, the square is encircled by three-storey residential buildings as well as the baronial bronze King Philip III statue.