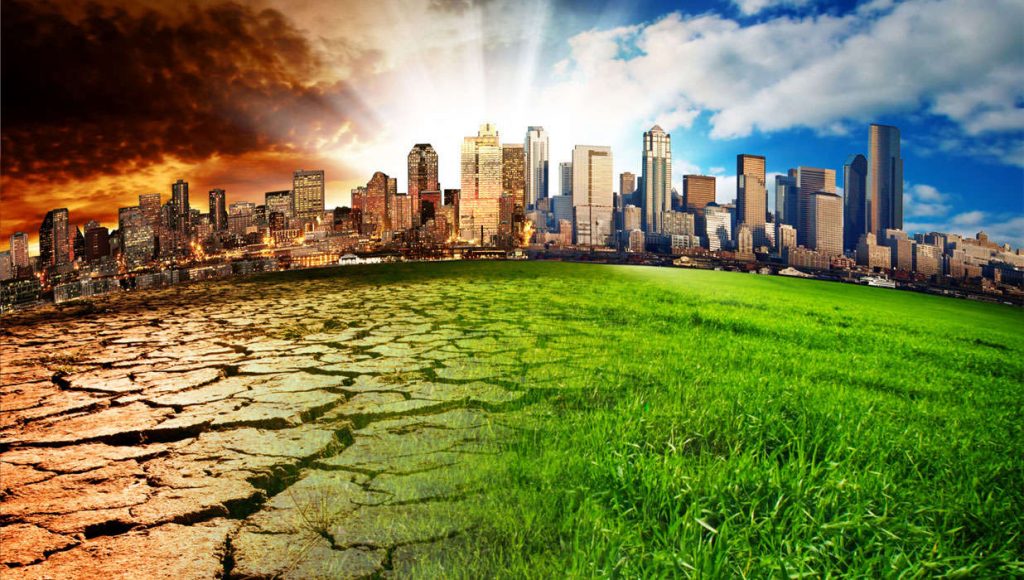 Many have noticed how the weather, at times, is more severe than it used to be. Despite what the deniers say, climate change is not your imagination and poses a real threat to humanity in the 21st century. Areas across the world are experiencing stronger storms and bigger extremes in their local climate. Often people are pointing to warmer averages as a good thing and easier to deal with, but the big picture of rising averages worldwide can have huge long-term impacts.

Climate change will continue to affect daily life into the future. In fact, the growth of storm cells and weather extremes can basically wipe days off the calendar. For example, the city of Houston was basically shut down for weeks after hurricane Harvery, the way New York City, was put to a standstill after hurricane Sandy. Maybe the average temperature being a few degrees higher is nice overall, but not at the expense of growing superstorms. When it comes to running a household and raising a family, the main issues with living with climate change include:

Home central air systems are being pushed to the limit thanks to ever-increasing summertime temperatures. The average HVAC system is being used more than it was a decade ago and the same is true for households in other regions with a historically Mediterranean climate. The result is higher energy bills and the need to have your HVAC system serviced more often than before. It might seem like a relatively small price to pay but these extra costs add up over time. If current trends are any indicator, the pressure put on HVAC systems is only going to increase in the years to come. Sustainable energy is at the forefront of much research and development in the power industry. The growth of solar power has made a huge impact on energy use reduction but until the majority of homes and businesses are on solar, the cost of running and cooling those places will continue to rise.

The rise in Insurance Premiums

One adjustment that will have to be made as climate change continues to occur is likely the least favorable – an increase in insurance premiums. With climate change and the ensuing increase of extreme weather incidents, those living near rivers and open bodies of water are likely to see the cost of insurance go up. Insurance companies have to factor in the possibility of hurricanes, tornadoes, floods, and other weather conditions while determining what an insurance premium will be. Due to the fact that many of these storms and flooding have been occurring more frequently, homeowners in a number of areas have experienced this change. Spending more on your home for something you often don’t utilize can drive buyers crazy and often make a difference on their monthly bottom line. Factor in children, pets, and miscellaneous expenses of families and these rising premiums really affect families across the globe. 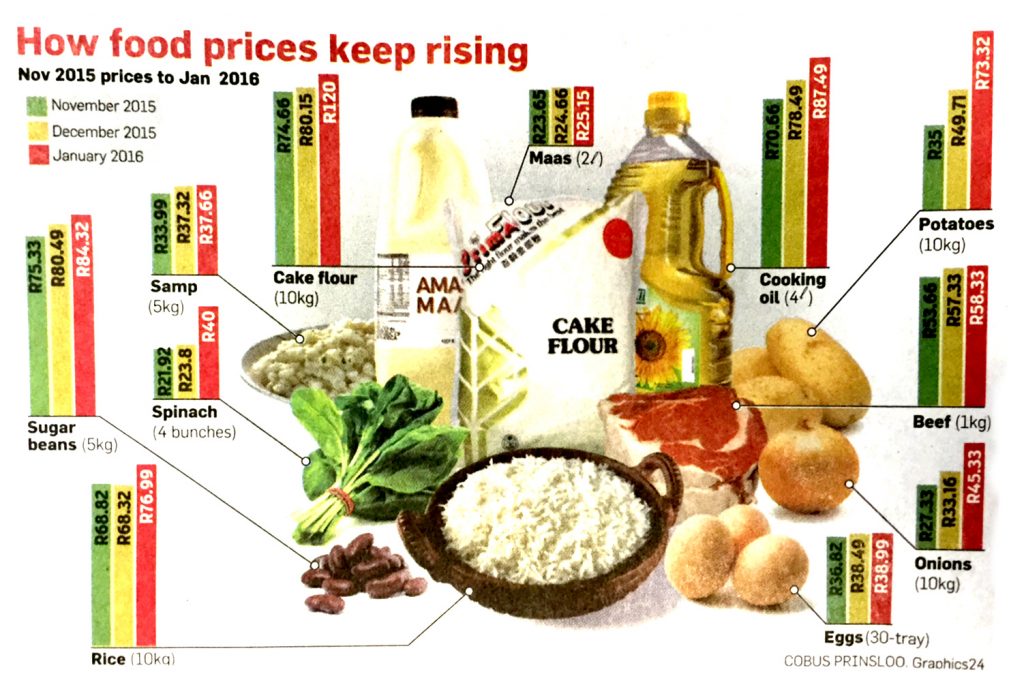 On the opposite end of vicious storms and floods, drought impacting agriculture also directly influences food costs in areas that have decreased amounts of rain due to climate change. As it is known, water is needed to make food grow, but if there are long periods of time with no rain, the amount of food produced drastically decreases. This causes the cost of the smaller amount of food that is produced to cost much more, increasing the average consumer’s grocery bill. In addition to the rising cost of food, the cost of water also goes up due to the limited supply.

Another realm where climate change effects choices is leisure time enjoyed with family and friends. While this may seem minuscule, the weather directly determines if your plans will have to be rescheduled. When there is a severe storm or it’s extremely hot, your day may be spent indoors instead of at the beach or a park. Additionally, high temperatures, especially with added humidity, can be very dangerous for children, older adults, and those with breathing conditions, such as asthma. When warnings are issued that it is unsafe to be exposed to certain weather, they should be adhered to, even if that means canceling plans for the day.

These are just a few examples of how climate change affects us at home. While having to make lifestyle changes to adapt to the weather may not be the most enjoyable, know that it is very necessary, and implementation is critical to survival.