Traveling and history go almost hand in hand, and if you are traveling in or around the United Kingdom, then there is a huge bevy of magnificent castles that you should take a peek at. These grand architectural masterpieces have withstood the sands of time, and are host to decades and generations of history, and they are just waiting to be found by you. 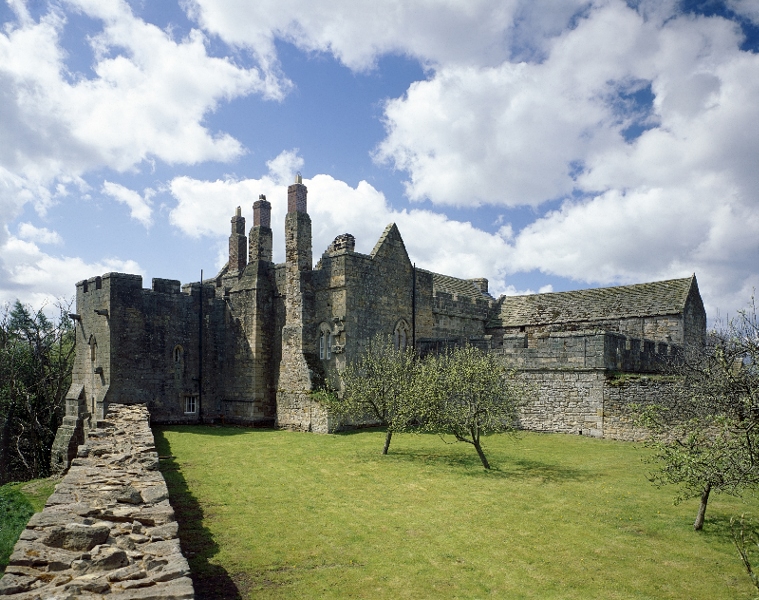 Just a mile away from Corbridge, Aydon castle is the best example of a 13th century castle, neatly tucked away amidst vast expanses of lush green compounds and is one of the most unaltered castles in the UK. Although this was just a manor house and unfortified, it was turned into an impregnable castle when the Anglo-Scottish wars broke out. The places of interest here are the main manor house, the woodland surroundings and the Green Man Carving. 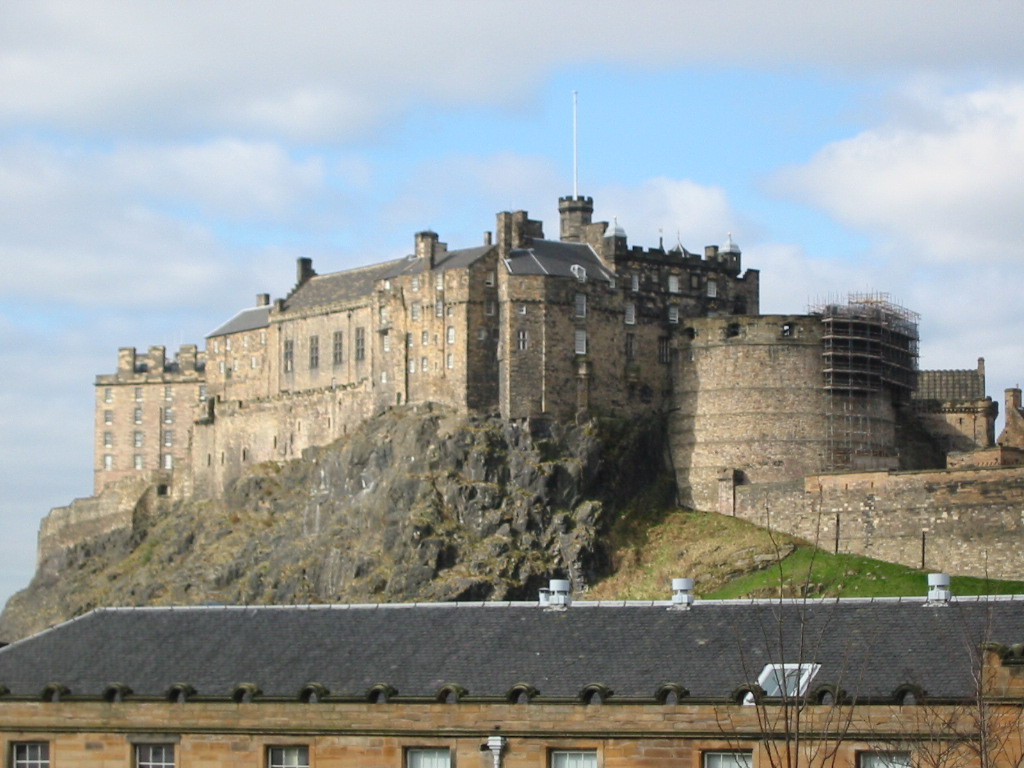 Perched on the Castle Rock in Edinburgh is the majestic Edinburgh Castle, welcoming over 1.4 million visitors annually. With several cafes and restaurants operating inside the castle, tourists can have a thoroughly enjoyable rendezvous with history and architecture here. The famous military tattoo performance and the New Year fireworks make Scotland the perfect holidaying destination and renting apartments in Edinburgh is a great option for affordable accommodation. 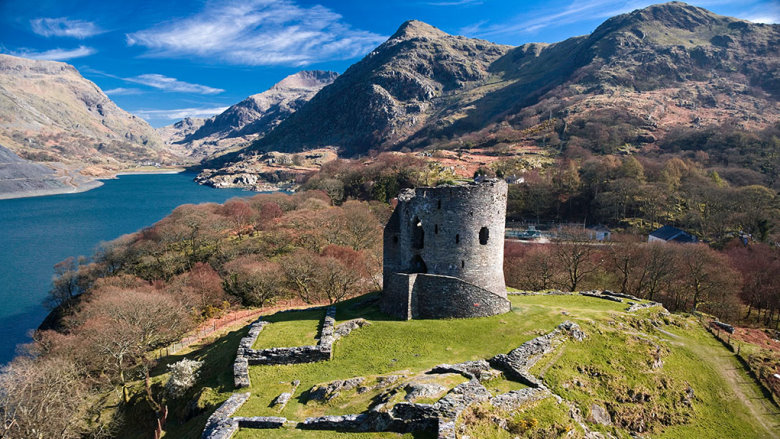 The most notable feature of this ancient castle is its 50 feet high massive round-towered keep, which still stands tall, and can be easily seen from afar. Not only does it make for a perfect family outing place, you can even take your dogs along on a leash, and enjoy long walks and hikes. Built by Llywelyn the Great in the 13th century, it was a huge symbol of the military prowess and power back n the day. The tower keep is the main attraction here, since it is the most preserved of all such keeps in the nearby countryside, and makes for a perfect day of gathering historical insight into the long-forgotten years. 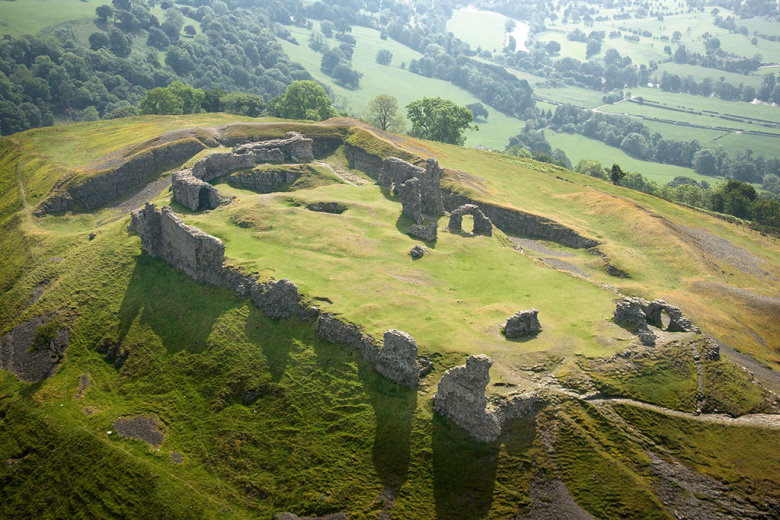 The approach to this castle is through the town of Llangollen, and this is one of the most secluded and oldest castles in existence today. It is a very rugged castle, and one look at it will fill you with a sense of foreboding, the aura around the castle is such! In its heydays, the castle was truly and completely impregnable, and one could get views for miles and miles away around it, and approaching visitors could be seen from great distances. One of the most powerful castles ever built, this surely makes for a perfect weekend away from our regular lives and to immerse oneself in ages of history and magnificence. 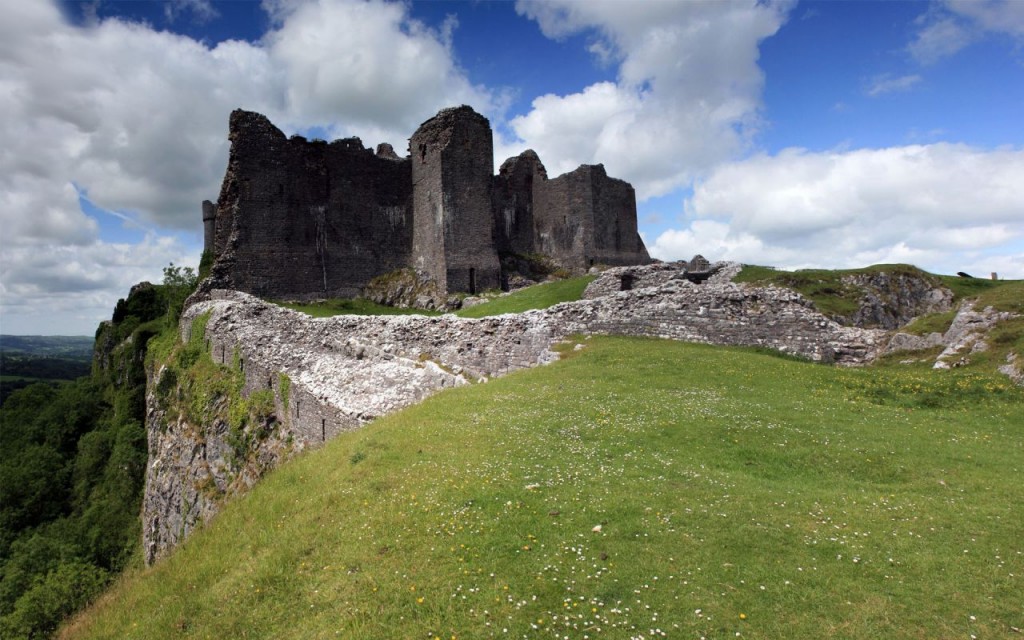 The best part about this castle and the farm near it is that, they are both open throughout the year, and remain closed only on Christmas. So a trip here can be planned at a moment's notice easily. The castle and farm, are situated just a mile away from Trapp, and is a privately owned castle, one of very few. The farm is a fully functioning one, and makes for a great educational and fun tour for city folk. Dogs are also allowed inside the main compound of the castle, provided that they are on a leash. What is most awe inspiring about this place is that, archaeologists have found evidence that long before this castle got recognised in the 13th century, the same location was used by Roman forces, as Roman coins and skeletons have been unearthed here. 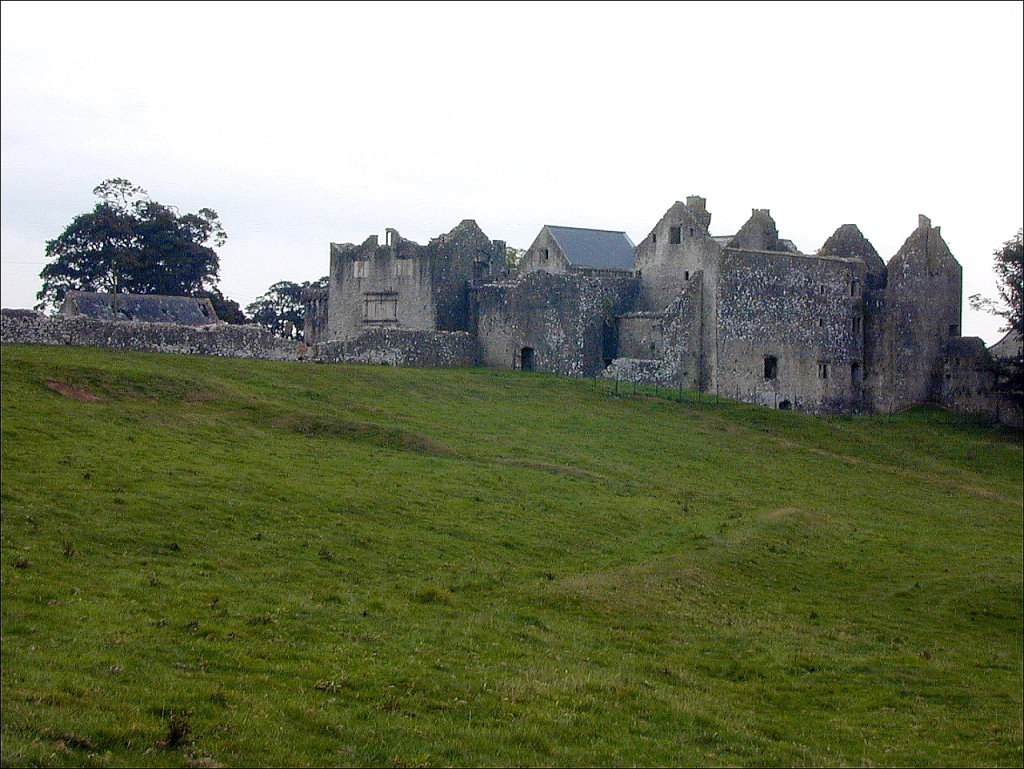 Located in the community of Llanfair, this is situated outside Cowbridge, and is one of the oldest surviving manor houses from Welsh history. Although this monument is technically not a castle per se, the build and make of this manor house can quite put a lot of castles to shame with its fortifications. There is a very well ensconced inner porch, and the gatehouse of the manor is a towering three-storey structure. There are Tudor arches and strapwork decorations in the inner porch, and can make for a wonderful day out with family and friends, exploring and seeking out historical secrets. 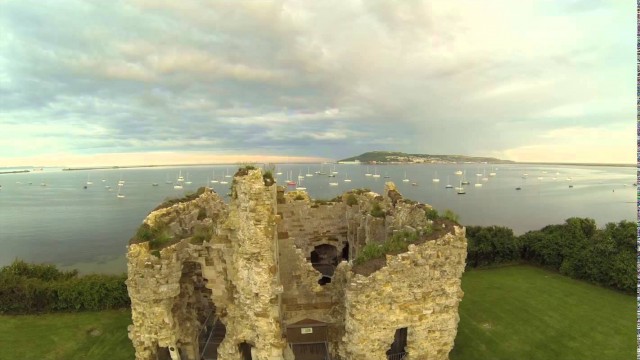 Completed in around 1539, the castle was built on the order of King Henry VIII. The castle's main function was to provide security and protection to the Portland Harbour, and came with a huge basement and two storeys, which had enough space for a massive heavy cannon, powder magazines and could comfortably accommodate up to 50 men. There was an earth rampart and ditch, which provided protection to the castle itself from intruders. After the Civil War, the castle was mostly uninhabited around 1644 and 1645, and was later used a minting facility for making coins. 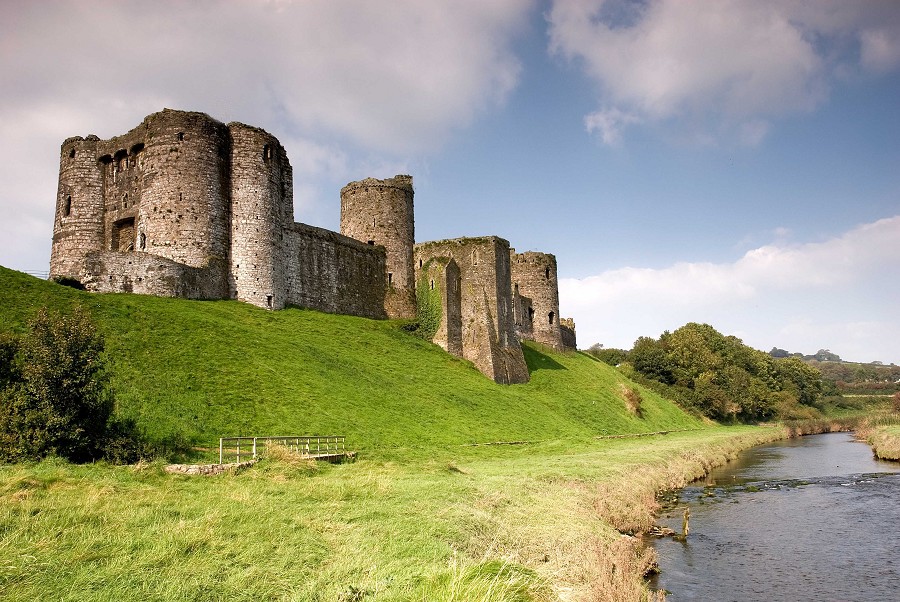 If you are looking for a castle that reminds you of the Norman might, then Kidwelly Castle is the place for you. The castle is one of the most beautiful ones ever built, and one of the most imposing ones, easily striking fear and awe in the hearts of enemies. And the most striking feature of this castle is that, the architecture of the castle was altered many a time to keep in tandem with latest thoughts in terms of military science and feasibility. The castle commandeered the river passes here and at other locations, and served as a stronghold for Norman powers for decades. 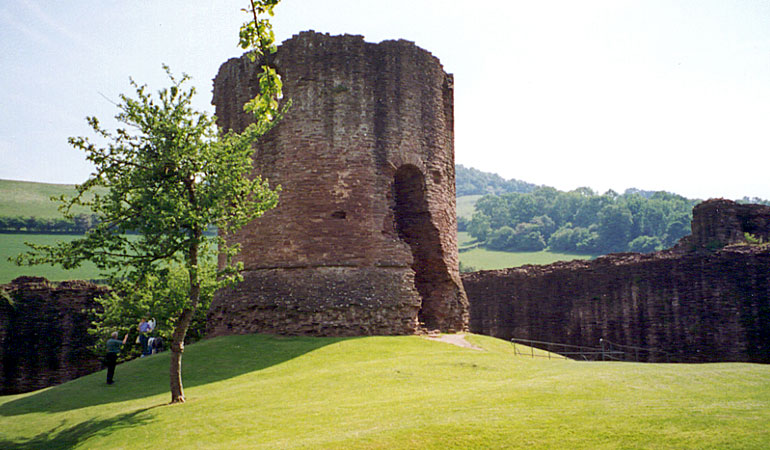 A medieval piece of architectural prowess, this castle is located in Monmouthshire in Wales. It is surrounded on all sides by the village of Skenfrith, and is located on the banks of the Monnow River. This castle makes up one of the three in the Trilateral Castles that were built in the Monnow Valley, which was a huge part of the Norman Conquest that they carried out in South Wales.