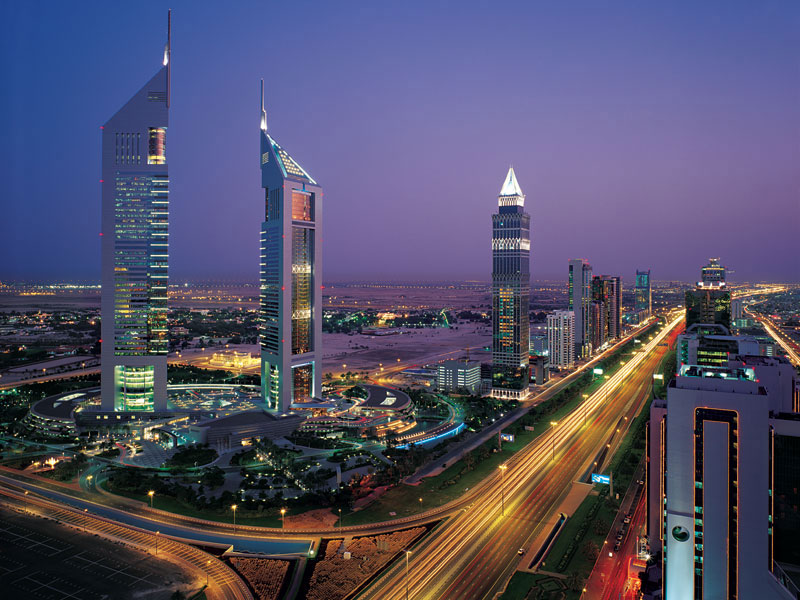 Because of urban development, it is also home to some of the most exquisite beach resorts and tourist attractions in the world. If you have plans to go on vacation in UAE, here's a guide you can use to explore around the place.

Before you start travelling around all seven countries, then it is preferable that you have comfortable ride. You can rent a car or be fancy, take the limousine services offered in Dubai and go around from the magnificent city.

Tip: TLT, a chauffeur service in Dubai, might be a great choice! It is guaranteed to make your tour as smooth sailing as possible.

Dubai is a great place to begin your explorations of UAE. There, you can find the Burj Khalifa which happens to be the highest tower in the entire world. It gracefully stands at 2,716.5 feet. It is a picture-worthy sight that displays amazing blend of engineering and art. It offers the grandest observatory along with lounges and multimedia exhibits.

If you ride over to Abu Dhabi, you’ll see one of the most beautiful mosques that a person could ever see. The Sheikh Zayed grand Mosque is a sight to behold because it combines both elements of ancient and modern architecture. It was planned by the late UAE president as an effort to unite diverse culture in the Islamic community. Now, it is also the largest mosque in UAE. If you plan to take pictures of remarkable landmarks, then be sure to include this one in your frames.

If you haven't had your fill of amazing looking mosques, then how about a historic journey to the oldest standing mosque in the region? We’re talking about Al-Bidyah which happens to be one of the best historical sites in the entire UAE.

There is still not final statement as to when it is truly constructed, however it is commonly believed to have served as a watch tower as well as a mosque. This little building can be found in the heart of Fujairah and has been preserved successfully for many years. Its stone walls are still standing strong.

Are you up for more historic journey? Then, take a trip to the Sharjah Museum of Islamic Civilization. This happens to be one of the best museums in the entire country with the largest collection of Islamic relics. It focuses on the history of the empire of Islam. In here, you will see many artefacts and manuscripts of ancient Islamic writings. It's located on Corniche Street, but its large golden dome is visible from afar.

After a long day of riding around the region, what better way to relax than to join a boat ride in Dubai Creek? There is no better view of the city than in this Creek because it is at the center of everything. You’ll definitely be able to see a lot of beautiful sights while taking relaxing ride.

The UAE is known to mix ancient and historical sites with very modern ones. This has made the UAE a hotspot for tourists around the world. Everywhere you go, you will see something unique.