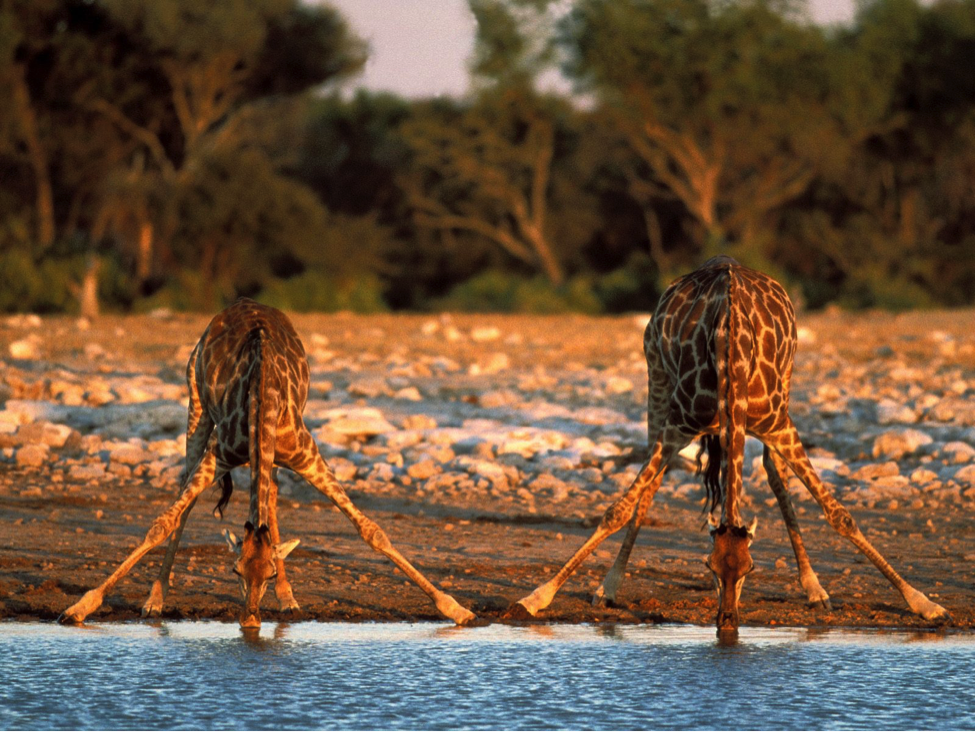 It is sad, but when you are planning a trip to Africa, you will always be concerned about the C word – Crime. Crime is everywhere in the world, and African is no exemption, with some areas are worse than others, but this should not be a reason to deter you from visiting Africa. Other than the horror stories you have heard about the so-called black continent, it is a beautiful place if you will plan your trip properly and avoid the conflict-prone areas. But one thing you must understand is that you should be aware of your security at all times, irrespective of the city you are visiting. With regards to African, however, here are some of the tips you need to stay safe, based on the unique situation a typical trip to Africa may present. 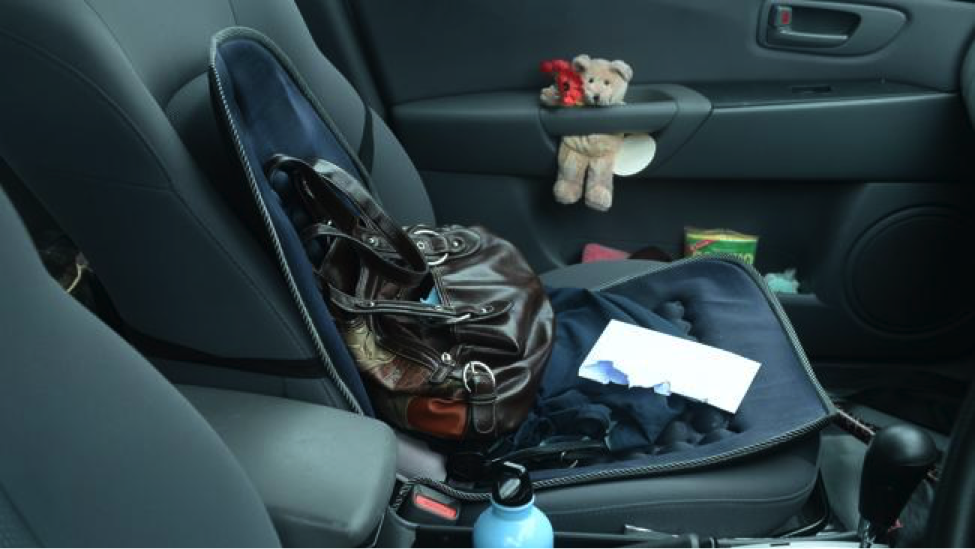 This is not just an essential security tip for staying safe in Africa, but in any other city in the world. Don’t take the chance you have in Africa to try out some things you would have never tried when you are in your home country. For example, if you wouldn’t naturally strike a conversation with a beggar on the streets of New York or visit a brothel in Dallas, don’t experiment such in Africa. You may not just understand the dynamics, but the consequences may be very devastating to your visit. Don’t engage in unnecessary experiments in Africa.

Things like cameras, iPods, laptops and such electronics are hot cake in Africa. Though the thug on the street may not need them, they know where they can sell them for hundreds, if not thousands, of dollars. When walking on the streets, ensure all your valuables are well concealed and that none of them is exposed or packed in a manner likely to suggest what is contained inside. Again, your items will not be any safe if you leave them in the car and lock all the doors. If you have to leave in the car, then lock them up in the boot. They are not only invisible from the boot but opening the booth is more difficult compared to the car door. Even if you know how to renew a passport, you don’t want losing it in a foreign land because you left it unattended in the car. 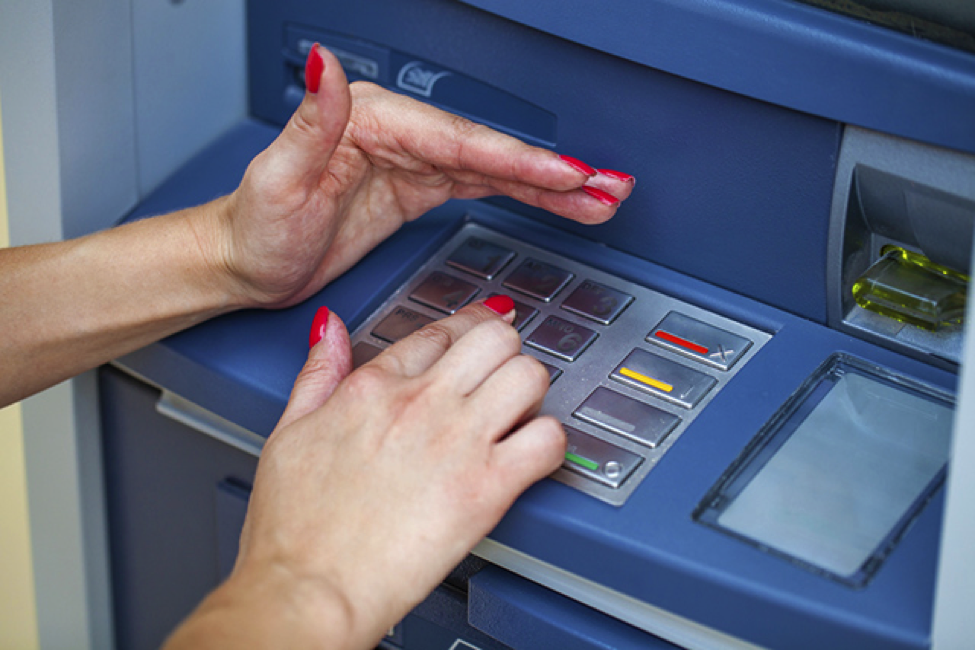 Be careful when using ATMs in public places

There is a perception in Africa that whites rich and you will always be viewed as such. Whereas there is nothing wrong with them having such a perception, you don’t want to show them that you have the money, hence make the bad guys target you for no reason. If you have to use ATMs, then you have to exercise a lot of caution, especially with regards to the location of the ATM. Avoid using machines in deserted streets or avenues. The best is to always use ATMs in big shopping malls where you will probably find other people making transactions, or you can simply go into a banking hall and get the money you want. The last thing you want to display on the streets is that you have a lot of money with you.

Avoid changing money in the streets

Just like with withdrawing your money, you should avoid changing money in the streets. This is because most of the African currencies have very low values and you could end up with lots of notes which might end up attracting a lot of attention. The best place to change your money is at the banks or simply walk into a safe and secure bureau to convert your money into the local currency.

Don’t trust anyone with directions

Africa is not the place where you will stop anyone randomly on the streets and ask them about where you need to go to. You may be lucky, or you may be very unlucky. It is possible that you could ask a member of a gang about the direction to a particular place, only for them to direct you to a certain place where you will get mugged. If you need to ask direction, there are three groups of people you can trust, though you should still be very cautious. To be safe when asking directions in Africa, ask a uniformed policeman on the streets, a uniformed security guard at the storefronts or a taxi driver, in which case, you will be safer if you let them take you to wherever you want.

Avoid the CBD at night if you are alone

Unless you are very confident and you know where you are going to, you should never stroll the streets in the CBD alone at night. Even though it may be safe to do so, you should remember that you are a foreigner – a high-value target for the night rascals. If you have to move at night around the CBD, use taxis to take you to your destination and once you are done, get a taxi back to your hotel.

If you are using car rental, don’t stop for any hitch-hiker or anyone who seems to be in trouble

This is not to say that you should not offer help when you are on the highway, but you need to know that this is a common trick used by thugs to steal from foreigners in Africa. They will stop you and pretend that they need a ride or pretend to be in some trouble so that you can open the door for them or stop the car and attend to them. That’s when you will be robbed of all your valuables, and if you are unlucky, they might as well take the car too, leaving you alone, robbed and stranded. 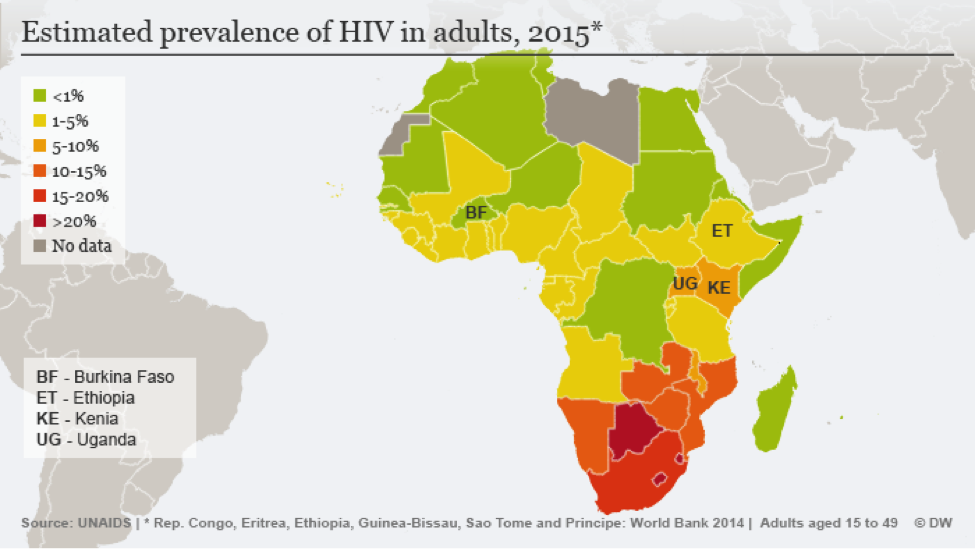 Be careful with whom you have sex with

For those interested in sexual escapades with Africans, just know that the continent has the highest prevalence of HIV/AIDS infections in the world. This is a disease that has no cure or vaccine. If you feel like having sex in Africa, always be very careful not to engage in the act when you are drunk, and you must always have a condom. These will help you from not just getting the killer virus, but also avoiding a whole range of other sexually transmitted diseases. Don’t travel to Africa to contract one of the deadliest diseases in the world.