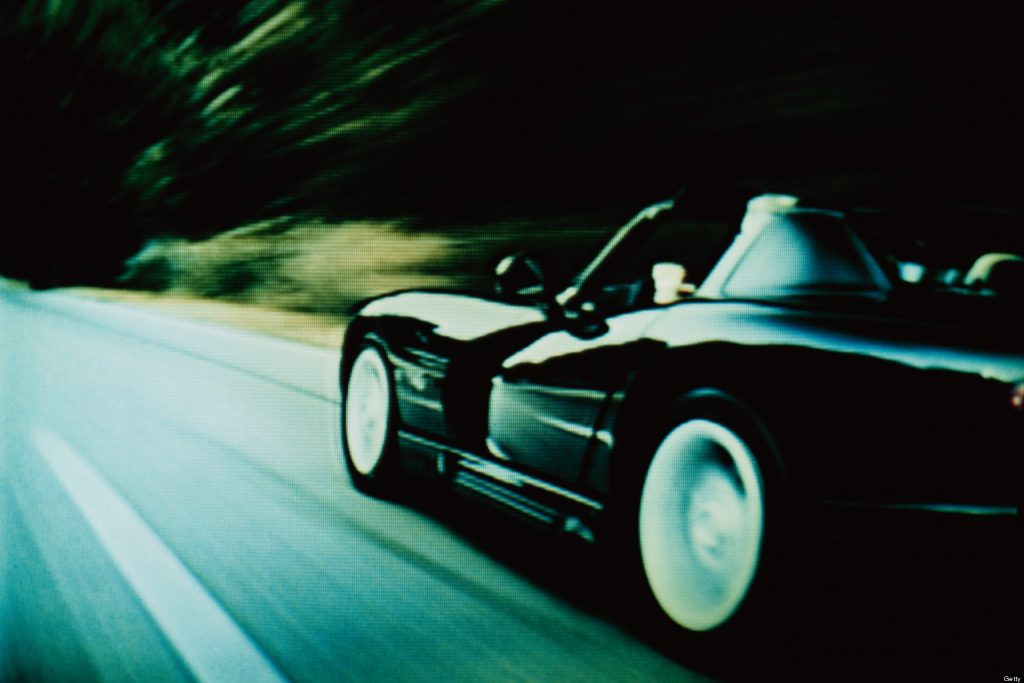 It’s not unusual for drivers to speed. A 2008 Purdue study found the vast majority of Americans have no concerns about ignoring the speed limit to an extent.

This problem is so rampant that traffic controllers have begun to anticipate speeders. “There are some roads where the speed limit should be posted as 45 but they end up getting posted at 35 because they expect people to go faster,” explained Fred Mannering, an economics professor and civil engineer at the time the study was performed.

However, speeding remains a bad habit. First and foremost, it’s dangerous. Speeding is a leading cause of car crashes all over the world. It may also accompany other careless behaviors while driving, such as mobile phone use.

The resulting car accidents cause millions of injuries and deaths each year. It can result in permanent disability and require a personal injury claim to restore justice. That’s a lot of heartache that comes with a bad habit.

Like most bad habits, this one can be broken, but not without discipline. If you wish to develop safer driving and kick the speeding habit, here are some things you can do. 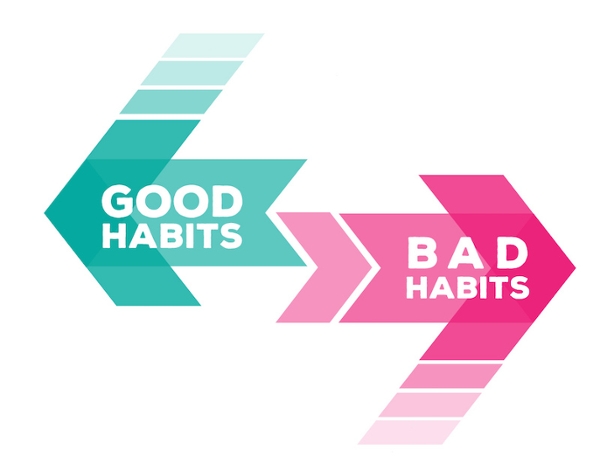 Education is one of the most powerful tools, especially to combat a dangerous habit like speeding. Once you learn how deadly it can be, you may scare yourself into obeying the law for a while.

For example, did you know that speeding is the largest contributing factor in nearly a third of all fatal collisions? It also causes tens of thousands of injuries every year.

The economic impact of speeding-related crashes is $40.4 billion per year, according to the National Highway Traffic Safety Association.

While you’re learning about the dangerous risks of speeding, study the consequences. Depending on where you live and how fast you’re going, the average speeding ticket is $150. Is that cost worth being able to arrive at your destination five minutes faster?

This won’t help in urban areas, but cruise control can be a highly effective tool for breaking a speeding habit on the highway. It’s easy just to set it and forget about it, rather than speeding up or slowing down depending on the weight of your foot.

Though technology is often a hindrance to safe driving, it can assist with this situation. You might set daily reminders on your phone to abide by the speed limit. You can also use a variety of apps.

Waze, for example, alerts you when you’re speeding and reminds you to slow down. Speedometer 55 GPS Speed & HUD is another useful app to help you kick the habit by using a color-coded system for your reminders.

Did you know the optimum speed for good gas mileage is between 55 and 60 mph? Your car is most efficient at these speeds, which rarely exceed highway and freeway limits.

You’re also likely to save money by not speeding because you accelerate less. Every time you’re at the gas pump, remind yourself how much you’re saving if you keep to the speed limit.

Some avid speeders have found success by applying a permanent mark or paint to their speedometer. That can serve as a reminder of you self-imposed maximum velocity.

Get to the root of why you speed. Perhaps you’re constantly in a hurry because you’re overscheduled all the time.

More careful planning of your schedule will reduce the rushed feeling you get that compels you to speed. You can use organizational apps, phone reminders, and other tech tools to help you stay on track.

Take a few deep breaths and slow down in your everyday life. This will likely translate into safer speeds on the road.

If you drive with someone regularly, have the person remind you to stick to the speed limit. If you often drive alone, have your buddy call you while you’re on the road (but not at the wheel!) to remind you to slow down.

Kicking a speeding habit may not be easy. It requires a change in thinking. You should make it a priority, however, to reduce the risk of becoming one of those annual crashes on the road while getting to your destination more safely.