When travelling for business, a high speed railway is often the best choice to get you where you’re going. Usually more economic than planes, high-speed trains also give you a comfortable space to work and dramatically reduce your carbon footprint – a great added benefit for those of a green frame of mind.

In the UK, the slated start date for construction of the HS2 project (a high speed rail line linking London with Birmingham and then, in theory, Manchester, Sheffield and Leeds) has prompted greater interest in high speed trains operating around the world.

In this article, we’ll take a look at some of the best-known global examples. 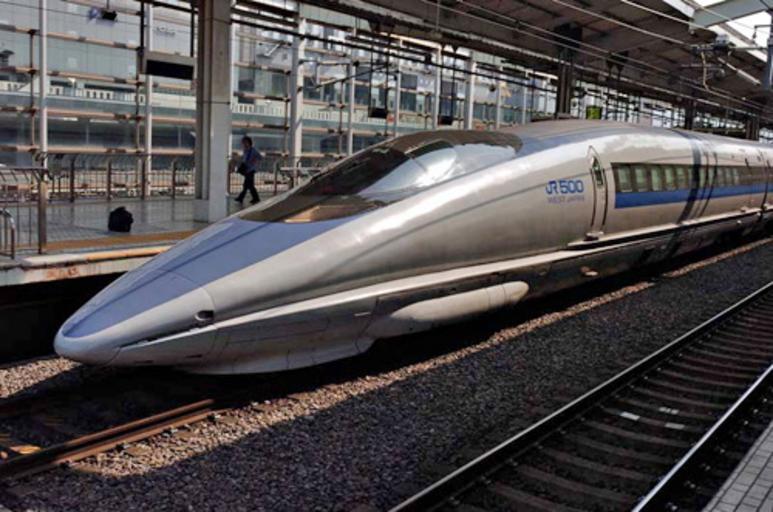 Japanese bullet trains (Shinkansen) are perhaps the most famous high speed trains in the world. The Hayabusa variant (which means Peregrine Falcon) is the fastest, operating between Tokyo and Shin-Hakodate-Hokuto since 2016.

Bullet trains are an integral part of the Japanese transport network, covering virtually the entire country. So if you’re visiting the home islands, odds on you’ll need to take one at some point. All you need is a Japan Rail (JR) Pass and you’re all set to use the whole network!

China, partly due to its immense size, has a number of different high speed railway systems in use as well as the longest amount of high-speed track in the world – around 20 000 km worth! The country seems to be on a mission to connect every part of itself with super-fast trains.

The Shanghai Maglev (also known as the Shangai Transrapid), which connects Shangai Pudong International Airport with the Central Pudong metro system, was the third ever-to-open commercial magnetic levitation line in the world, so the country has been committed to improving its next-generation railway system for some time!

China started out with foreign-made trains such as the Siemens Velaro, already used in Spain, Germany, Russia and several other countries around the world. These started running on the Beijing-Tianjin route more than a decade ago. The country is now moving onto internally-developed models such as the CRH380A, which replaces much of the technology of previous models, based on that of Japanese bullet trains, with Chinese technology.

Coming up next in China’s railway expansion is a super-fast link between Shanghai and Kunming – a distance of 2300 kilometres – which will reportedly take only 9 hours to traverse!

The TGV (Train à Grande Vitesse) operating in France is another iconic high-speed train. If you’re travelling in France on business, they make an ideal work platform due to their silence and speed. This long-established system is very affordable considering both its convenience and the rapidity with which it allows you to travel to pretty much anywhere in the country, and in some cases beyond! This very convenience has led to workers in Paris being able to commute from as far as way as Tours, a distance of over 240km.

The “Duplex” is the double-decker carriage model, which is fast becoming dominant. TGV is undergoing something of a rebranding starting in 2017, so look out for anything which mentions “inOui” (“Unheard Of”) if you’re travelling in France.

The well-known Siemens ICE variant further develops on the Velaro model previously used
worldwide, including in China and elsewhere. The Deutsche Bahn operates several trains of this type
which link with the Dutch rail network and others which are designated “multisystem” trains
designed for linking with the French rail network.

Italian high-speed trains and the network used to travel on them are in a state of almost constant
expansion. In a country perhaps best known worldwide for exporting a love of pasta, football and
Ferrari motorcars, it is perhaps fitting that the fastest trains in Italy – the Frecciarossa (“Red Arrows”)
are bright scarlet.

Spain’s Alta Velocidad Española (AVE) network is operated by the Spanish national railway company and primarily utilises the Talgo 350 train. The country, though it’s not widely recognised, in fact has the second largest amount of high-speed track in the world, clocking in only behind China.

Africa’s first high speed train is due to start operating in Morocco in 2018. Breaking ground for the
continent, Morocco is joining financial forces with France, Saudi Arabia, Kuwait, and the United Arab
Emirates to fund a $2 billion project linking Tangier and Casablanca. The line is set to more than
halve the amount of time it usually takes to travel between the two cities by rail, further improving
tourism in the already popular country. 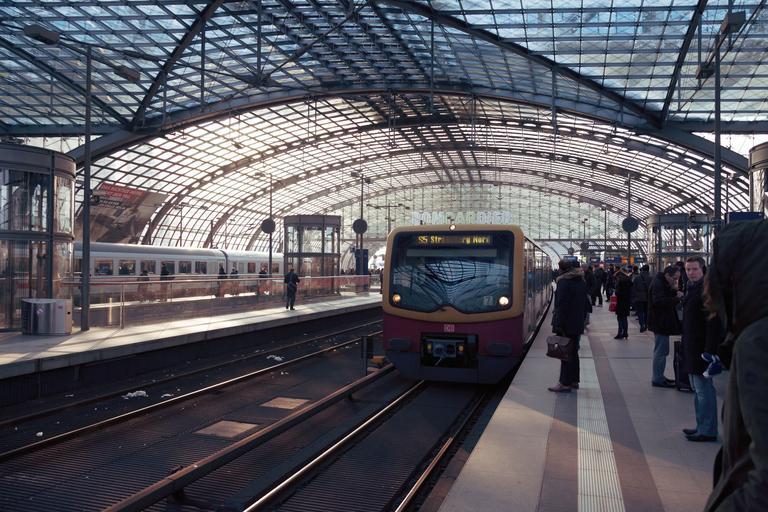