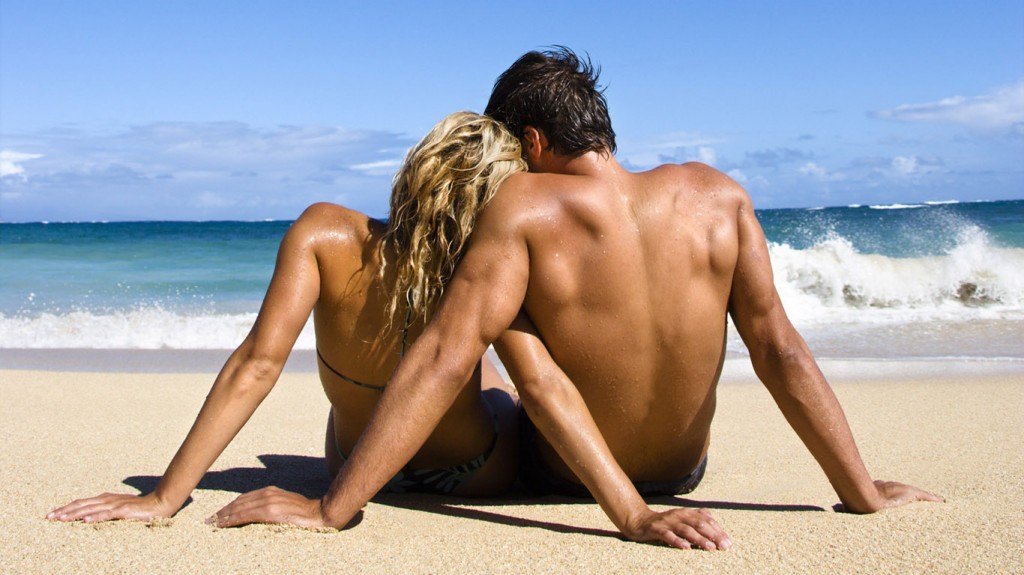 The study of British holiday habits has found that the traditional two week break in the sun that has traditionally been very popular with families across the country could be set to die out, as within 10 years, the popular â€˜mini break' will dominate the holiday market. Meanwhile, the study has also predicted that holidays will become more multi-generational by 2023, with more families set to travel with parents, grandparents and children.

While holidays may be getting shorter, more and more holidaymakers are set to stop heading abroad, as the rise of the so-called â€˜staycation', sometimes known as â€˜holidaying from home' takes hold, which grew by 61% in 2013, compared to 2012, thanks to many families feeling the pinch of the government's ongoing austerity measures. However, unlike the tradition of booking just one annual holiday abroad, families could take as many as three of four staycations a year, each lasting around four days. This could also be due to our increasingly hectic working lives; with seemingly fewer people being able to book holidays that last one week or longer.

Changing attitudes to holidays are also evident in the booking process; the earliest part of holiday preparations. While when, where and how consumers book their holidays has always been a personal decision based on financial and other reasons, the survey revealed that last minute holidays remain popular. However, while last minute trips are still readily available, as with the rest of the survey's findings, consumers are choosing to book last minute trips to other destinations in the UK, as opposed to abroad.

One of the most surprising things about the study is the accommodation that holidaymakers are choosing is becoming increasingly unusual and unique. For example, there has been a substantial increase in people choosing to stay in non-traditional accommodation, such as windmills, old train carriages and even lighthouses, which have proven especially popular and useful with people booking holidays in coastal areas, such as Cornwall.

While the results of this survey have made for surprising reading, they point to changing trends in booking holidays and point to the importance of outside forces, such as financial pressures and personal choice proving to be the most influential on consumers this year. However, the ongoing popularity of last minute holidays 2014, and the rise of the staycation, reveals that British holidaymakers are opting to save money by booking as last minute as possible, as well as sacrificing the sun and luxury of foreign holidays with more adventurous accommodation in the heart of the UK.

But what next for Britain's holidaymakers? Will 2015 be the year that consumers start heading back abroad? Only time will tell.