Germany may not have the beaches of Spain or Australia but one thing it does have in abundance for people who go to live there is great cities. Germany's a populous country by European standards - in fact it has the largest population of any nation that's situated solely in Europe. Russia may have more residents, but stretches very far indeed into the next continent.

And with Europe's largest economy to go along with the large population, Germany is in no shortage of vibrant, cultural, successful cities. It's also popular with expats too - and nearly a hundred thousand UK nationals live in Germany long-term or permanently.

So without further ado, here is our list of the top 5 German cities 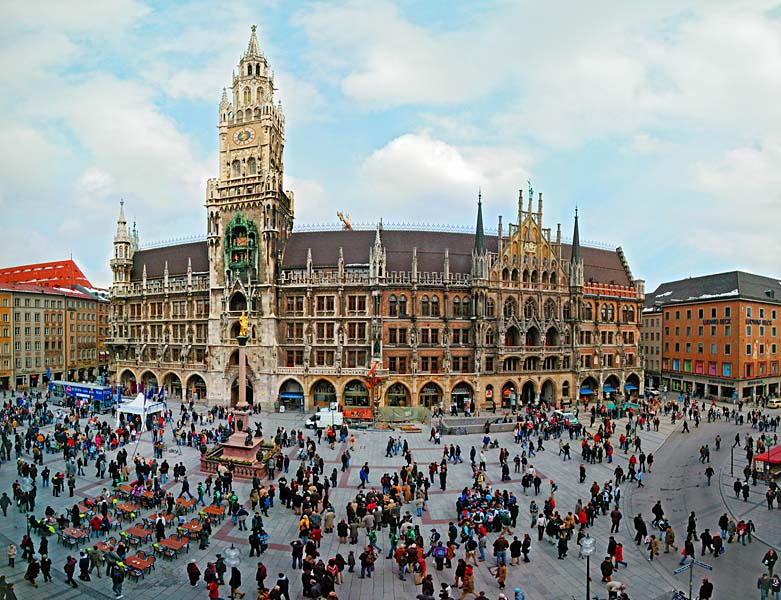 Bavaria's biggest city, Munich is the most southerly of Germany's big cities. As such it has that often quite distinct Bavarian feel to the place - as well as the distinct Bavarian accent. Munich is pretty cosmopolitan too - with expat website Toytown Germany quoting a figure of 23% for Munich's non-German population, around almost 10, 000 of whom are US and UK nationals. Don't go expecting milder winters just because Munich's in the south, though - its proximity to the Alps means that in January it's unlikely to be any warmer than many places in the UK during that time of year.

Clean, well run, beautifully situated on the Rhine, DÃ¼sseldorf has great travel connections to Holland, Belgium, France and the rest of Germany. This city has a very modern feel to it, and while the old town has its older buildings and very European feel, the media Harbour is modern to the point of futuristic. A beautiful city by anyone's standards, and due to its size and safe feel, offers good living opportunities too. 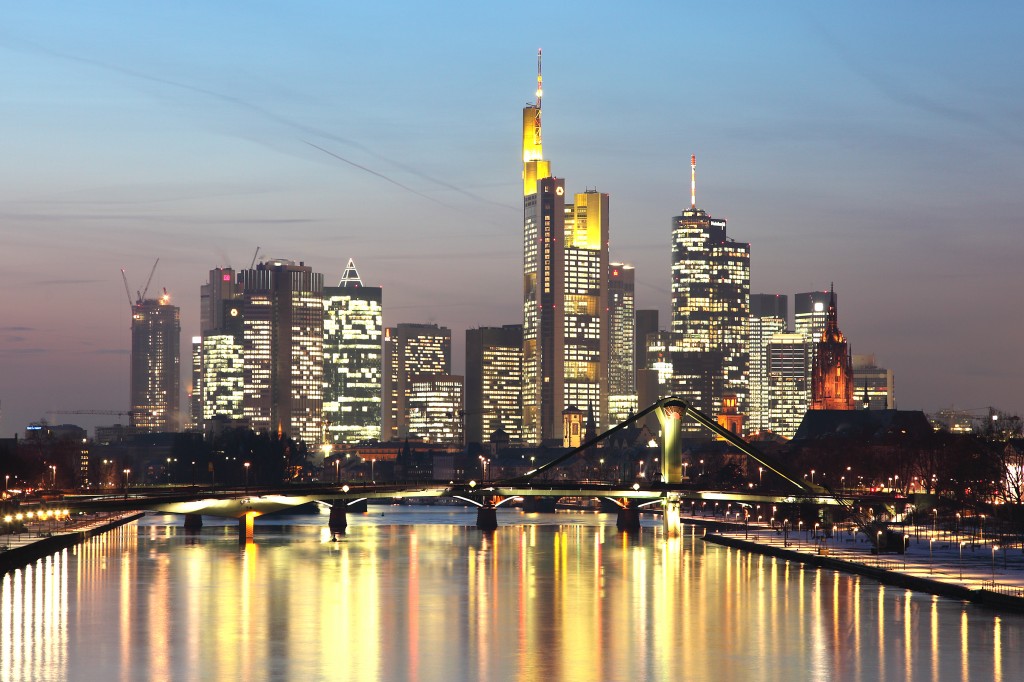 With its modern high rise office buildings, you'd be mistaken for thinking that Frankfurt's skyline was that of a North American city rather than somewhere in the heart of Europe. Frankfurt is the country's main financial centre and has also ranked highly for standard of living. Both of which mean that there are reasons for potential future expats in Germany to check out what the city has to offer. 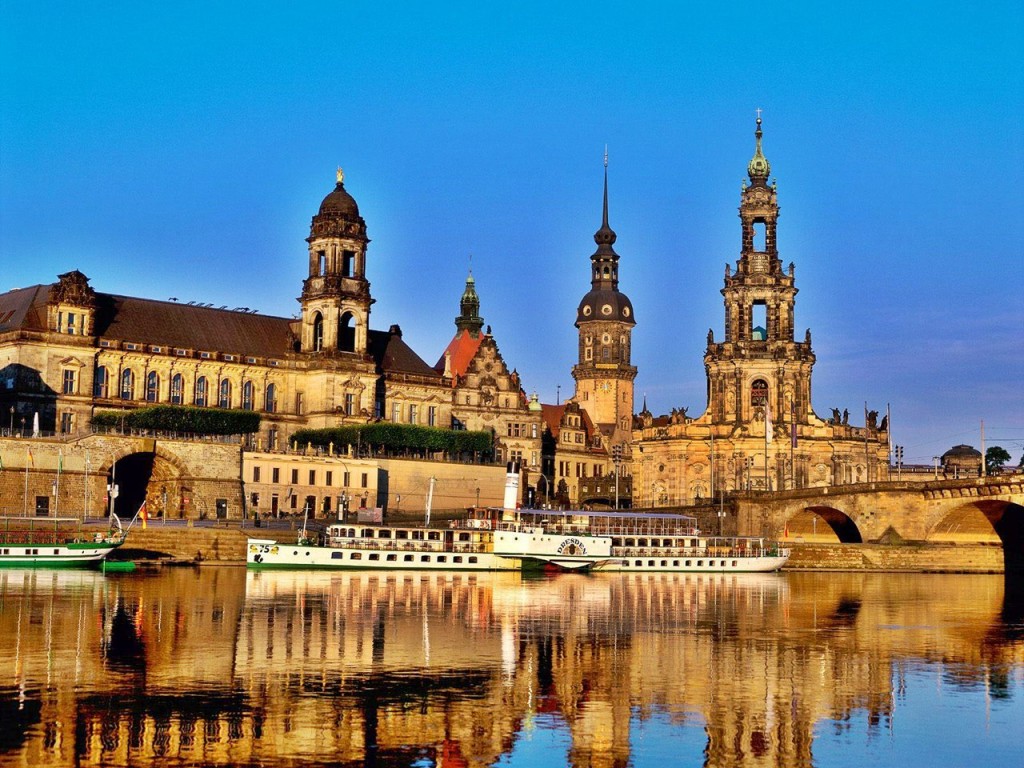 Hamburg may be Germany's second largest city, and second on this list. But it's a first class city in every respect. Situated in a very striking and endlessly photogenic position on the Elbe, Hamburg is effortlessly one of Germany's most beautiful cities. And according to the Hamburg Guide produced in association with German News for English speakers site The Local, Hamburg has almost 9000 expats who are native English speakers, the greater number of which are UK and US nationals. 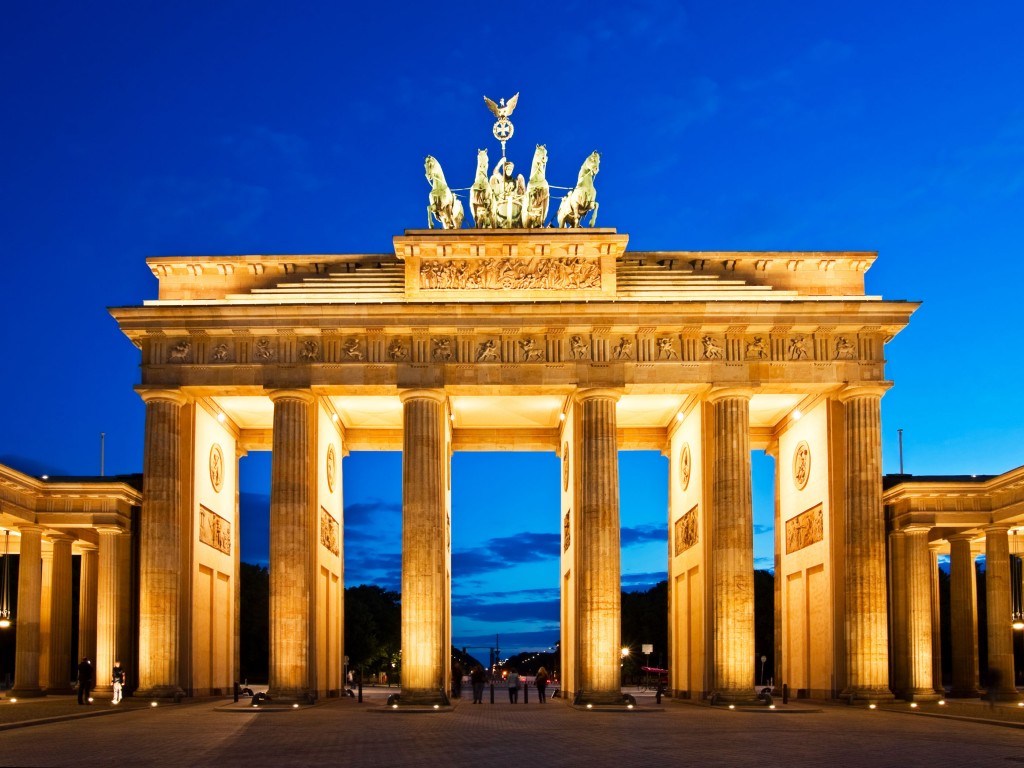 How could we place this amazing city - and Germany's capital - anywhere other than in pole position? It's got everything you could ever want or need in a city - it's cultural, cool, connected - and has the unmistakeable atmosphere of a place like no other. Long prized for its cheap rents -which these days aren't as cheap as they used to be - Berlin is still a city that's got a strong expat draw.

Published for Jen Jones. Jen writes on travel and international health insurance topics for a number of specialist expat and travel sites.