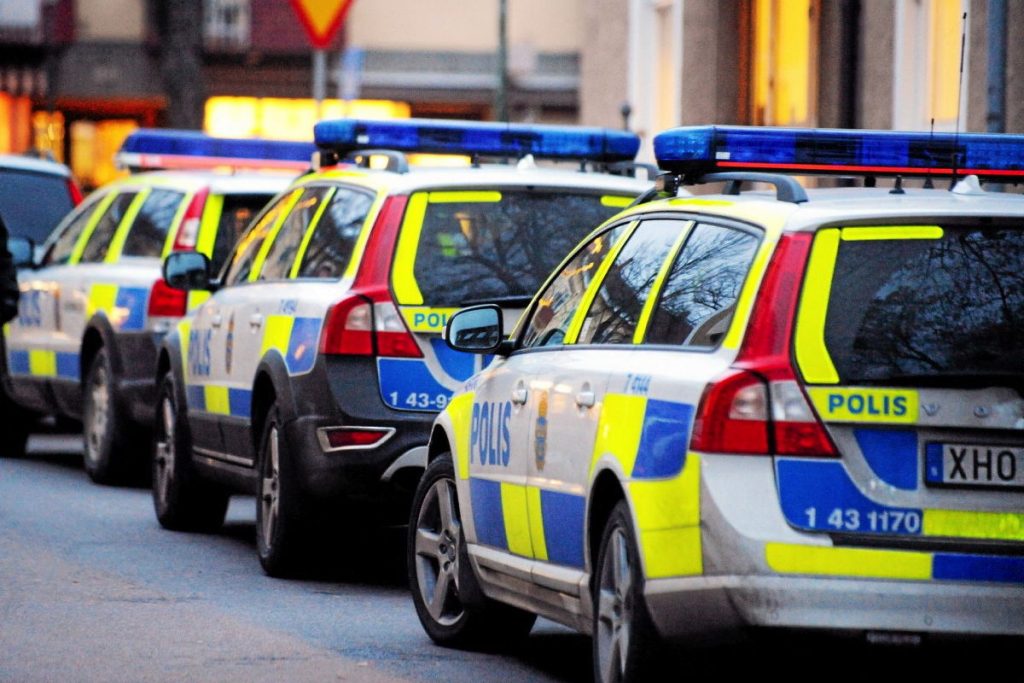 There are a number of factors that cause road traffic accidents including speeding and using your mobile device on the move but accidents can happen for any reason. As much as taking your eyes off the road for a split second could cause a crash. Did you know? The average whiplash settlement is between £1,000 and £2,750. It’s important to know how to claim against your injury if you were to ever be involved in a road traffic accident and understand how you can prevent them in the first place. Find out below:

Use of mobile phones

Some drivers believing a mobile decide whilst driving doesn’t affect their driving since they are still able to see the road but this is wrong. The use of mobile phones when driving reduces reaction times and affects the driver’s awareness of the road and other cars around them so before you even think about snapping and driving don’t! It is also illegal to drive whilst using a mobile device. If you are caught, you could be handed an automatic penalty fine of up to £200 plus six points on your license.

Although this does not apply to the use of hands-free kits whilst driving, they still pose an equal threat. If the driver is driving dangerously due to using a hands-free kit on the move, they can still be prosecuted. In fact, judges have even ruled prison sentences for those who have caused fatal accidents when using a hand-free kit – so it’s best not to use one at all!

Driving under the influence of either alcohol or drugs can have devastating effects. More than 270 people were killed on British roads in 2015 due to drink drive accidents alone. It is against the law to drive a vehicle while about the legal limit. If you are found guilty driving over the legal limit, you could be fined, sent to prison or banned from driving for life. The same rules apply to those that are caught driving under the influence of drugs but a drug conviction could also lead to job loss, loss of independence and increased car insurance costs (if you’re lucky enough to not be banned)!

Drivers may decide to speed for a number of reasons, whether it’s because they are in a hurry or are showing off to friends but speeding is never acceptable. Not only does increase the likelihood of an accident occurring but the seriousness of it. Driving at the limit saves life. Driving faster than you should be has the ability to kill people as well as the driver. Slower accelerating and decelerating is the best way to save fuel too so you’ll be keeping your pocket happy as well because you won’t need to fill up as often.

A lot of drivers believe speed restrictions don’t apply at night because there is less traffic on the roads, but this is wrong. The same limits that apply during the day, apply at night. Although there may be fewer cars on the road, it doesn’t prevent an accident any more than if there was. Drowsy driving makes taking risks tempting. There’s not a car in sight, so what does it matter if you drive a little faster than you should? You’re more likely to take risks you wouldn’t even consider in the day but you should drive even more carefully at night. Although it might sound harmless, it’s more difficult to see the road surface in the dark so you’re less likely to spot a hazard in time to avoid is safely.

In icy conditions, only drive when it’s necessary or not at all if you can. If you have no other choice but to hop in your car and drive in the snow and ice, you need to ensure you get your speed right to not risk losing control of the vehicle. During severe weather conditions it’s important to brake, steer and accelerate as smoothly as you can to prevent skidding, spinning out of control and causing an accident.

Be sure to plan your journey before you go and leave more time to arrive at your destination. It’s also important to pack for the worst – take a notepad, torch, visible vest, blanket, food, drink, phone charger, first aid kit and a shovel with you in case you get stuck in the snow.