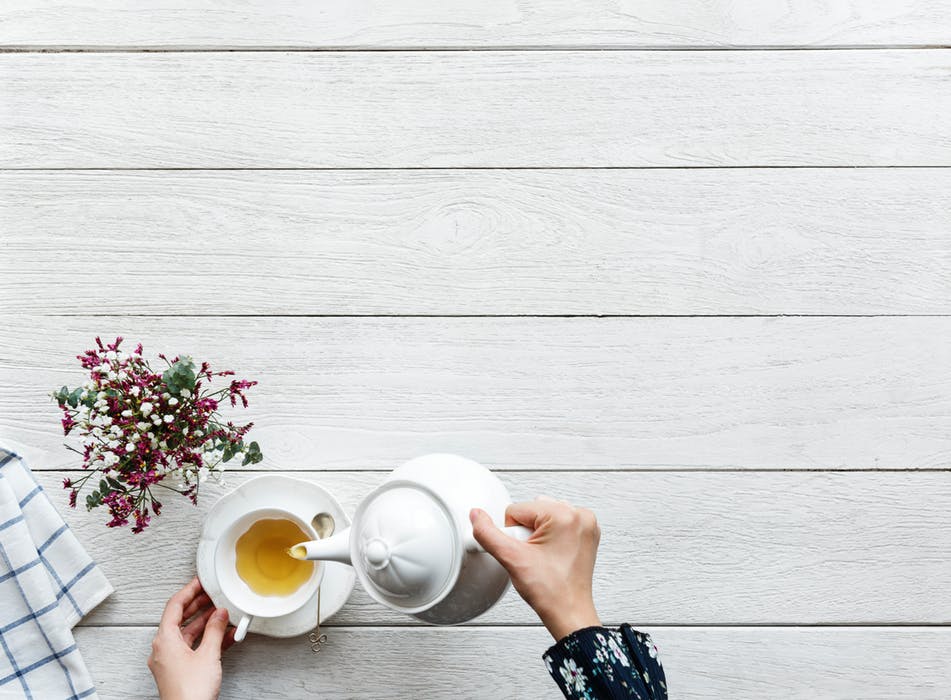 With the whole world at your fingertips, you might be unsure about where to travel to on your next adventure. If you are looking for beautiful scenery, interesting cultures, and plenty of things to see or do, here are the seven places to visit in summer 2018.

The once congested Seville has transformed into a beautiful city that celebrates its artistic heritage. In fact, it’s so beautiful that many parts of the city have served as a backdrop in the TV fantasy series Game of Thrones, hosting the fictional city of Dorne. The best way to explore the city is via bike or tram, which are popular with both locals and tourists alike.

2018 is also an exciting year for the capital of southern Spain’s Andalusia region, as it is celebrating the 400th anniversary of Bartolomé Esteban Murillo, the famous Baroque painter who hailed from Seville. Visitors can, therefore, visit many unique exhibitions throughout the year.

Alaska is easily one of the most breathtaking destinations on the planet, as it is filled with snow-laden mountains that are surrounded by 20 hours of summer sun and incredible wildlife. It can also satisfy a traveler’s need for adventure, as it’s not the easiest place on Earth to reach. The best way to reach Alaska is by cruise, as many large liners can transport you in style to the US state. Many also offer great itineraries to view humpback whales and spot bald eagles.

The town of Matera can be found in the Basilicata in Southern Italy and offers a complex of cave dwellings located in a small canyon, which makes it a truly unique experience. Matera is currently preparing for its title as European Capital of Culture 2019, so you can expect some exciting events throughout the next few months in celebration of its recent award.

You can guarantee you’ll fall in love with Matera, as it offers incredible dwellings, monasteries, and churches that date back more than 9,000 years, so it is one of the oldest living cities on the planet. However, despite its extensive heritage, the city is full to the brim with luxurious hotels, exciting bars, and exceptional restaurants. You’ll never want to leave!

If you’re ever going to visit Oslo, make sure you do so in 2018. That’s because the Norwegian capital will be celebrating the 50th wedding anniversary of their king and queen. There will, therefore, be a packed calendar of civic, cultural, and culinary events that will delight both locals and tourists. If that wasn’t enough, Oslo will also be celebrating the 10th anniversary of one its most notable landmarks, Opera House, so you can expect some fantastic concerts and performances.

Soccer fans should look no further than Russia in 2018, as the cosmopolitan capital is set to play host to the 2018 FIFA World Cup. Luzhniki Stadium and the Saint Petersburg Stadium are set to host seven games each, while six games will be held at various venues throughout the event. The city is bound to be electric with excitement before and during the sporting event, which will take place from 14th June to 15th July 2018.

What Canberra lacks in size it makes up for in culture. The small city offers exceptional cultural attractions at every turn, such as modern boutique precincts and gastronomic experiences. 2018 is an exciting year for the Australian Capital, as it will host the Test cricket match at the exquisite Manuka Oval during summer 18-19, and it will also host the Australian War Memorial for the 100th anniversary of the WWI Armistice.

Valletta is currently celebrating the award of European Capital of Culture 2018. The city is hosting more than 400 celebratory events throughout the year – so there has never been a better summer to visit. You can expect everything from acrobatics, orchestral ensembles, and choral singing, which celebrates the Maltese capital’s heritage and culture. In addition to exciting events, you’ll never be short of fun things to do, as you can explore museums, palaces, and grand churches, or can simply soak up a beautiful backdrop and glorious sunshine.