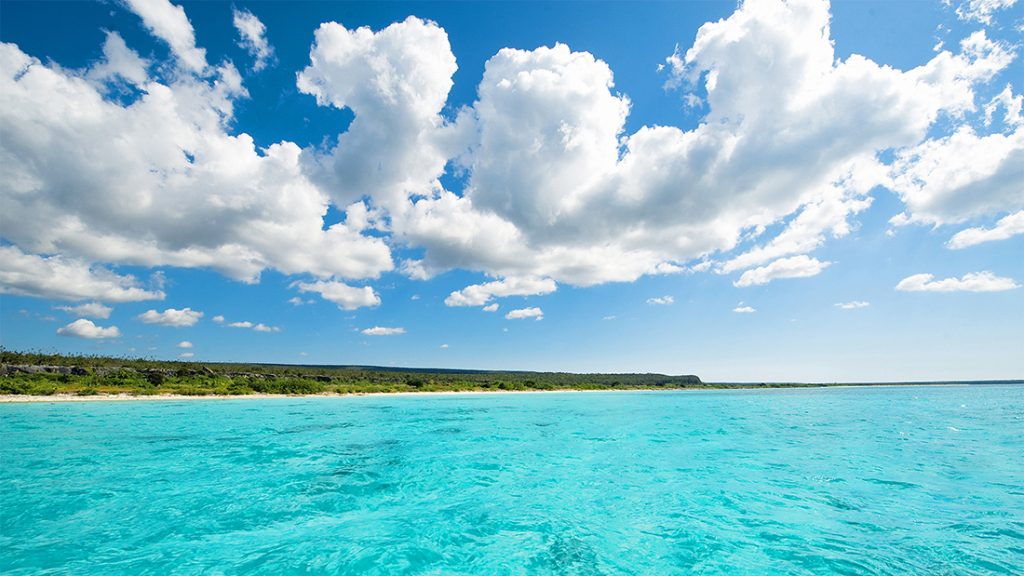 For many people, April is the ideal time of year to plan short breaks and book holidays as the weather gradually begins to improve. But where to go this year?

You could play this safe and head back to the south of France yet again. But why not do something more exciting? Even if your New Year’s resolution wasn’t to be more adventurous, that doesn’t mean you have to settle for any old break in the sun. Be it hiking, boating, sailing, or cycling, now is your chance to plan an incredible journey to make 2017 a year to remember.

One of the most beautiful places in the world to explore is not thousands of miles away, but in East Anglia. Britain is famous for the history and culture of its waterways and few who have visited the Norfolk Broads would say they are anything other than spectacular.

Formed from a system of connected rivers, the seven main rivers and 63 broads were England’s only entry in the Top 100 Sustainable Destinations, a worldwide list published in September 2016. A holiday on the Broads will enable you to discover 125 miles of waterways as well as walking, fishing, cycling and discovering historic local villages.

Taman Negara is home to some of the world’s most endangered species but don’t expect to see some of the bigger animals that call this park home. Due to the size of the area, the tourists and larger animals are able to avoid contact almost entirely. While this is not ideal for anyone hoping to see leopards and rhinos, it is the closest you can get to safely exploring the magnificence of unspoilt jungles.

Thought to be one of the world’s oldest cities to be continually inhabited, the historical city of Yerevan draws so much fascination from visitors simply for how the old and the new sit side by side. In contrast to what you might expect, the Soviet influence on the city centre’s architecture is spectacular, with the monument to the Second World War a particular highlight.

It has been the Armenian capital since 1918 but has since become an increasingly popular alternative destination for tourists thanks to the blend of character, rich history, and beauty.

Put simply, Halong Bay is one of the most stunning attractions Vietnam has to offer. The UNESCO World Heritage site is set to the north of the country and is home to stunning emerald waters and spectacular natural pillars of limestone.

Due to the location, boat tours and cruises are ideal for discovering all Halong Bay has to offer. In total, the archipelago totals more than 3,000 islands of varying shapes and sizes. Tucked away on some of these islands are spectacular caves and caverns, just waiting to be explored. Sung Sot, Thien Cung and Thien Canh Son are some of the most incredible, and are essential to any visit to Vietnam.

This National Park in New York state is home to 10,000 lakes as well as 46 mountains known as the High Peaks, all of which are thought to reach over 4,000 feet. Alongside forests and woods, this is the great outdoors you dreamed of as a child.

But it is not all brisk walks and peaceful exploration. The Adirondacks are also home to Lake Placid, which played host to the 1932 and 1980 Winter Olympic Games. As a result, the area is ideal for sports fans.