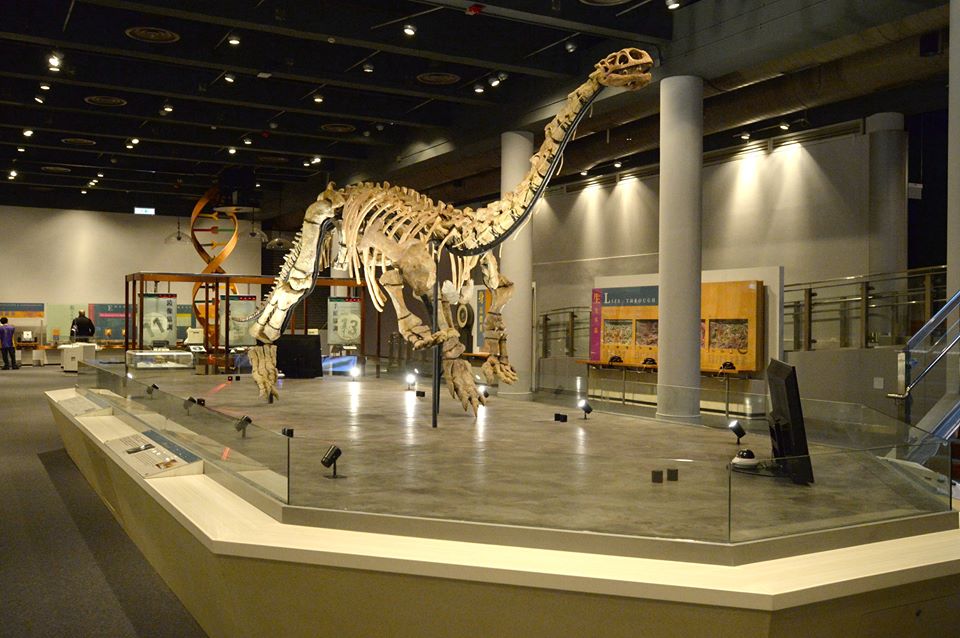 Associated with the stuffy and the serious, the Hong Kong Science Museum redefines the word ‘museum’. Since a majority of the over 500 exhibits are interactive, visitors can expect a lot of action. Think in terms of a car simulator, an energy machine which when activated simulates different forms of energy with audio visual effects, robotics, daily science demos, virtual reality, a food science section and a world of mirrors.

With lots of hands-on activities, the place is a treat for kids as well as for adults. And in true museum style, you can also catch lectures given by scientists and visit quiet galleries.

You should know: Free general admission on Wednesdays

2. The National Museum of Emerging Science and Innovation or Miraikan, Tokyo, Japan

Miraikan is an interactive experience that lets you get familiar with all things science and technology. Taking you there are participative exhibits and discussions with scientists, volunteers, engineers and interpreters. Visitors can get involved in things as basic as a simple everyday question; to the latest in technology, space exploration and even global environment.

Star exhibits include a real-time data display of seismometers across Japan, Asimo the Honda robot, and a maglev train model. Another popular attraction is the Geo Cosmos high resolution globe that displays information about geographic, scientific and even socio economic topics. Other than permanent exhibits, there are between 3-6 special exhibits that are prepared annually, usually around themes that see science and art overlapping.

You should know: Free admission for 18 years old and under on Saturday; JPY 210 on other days 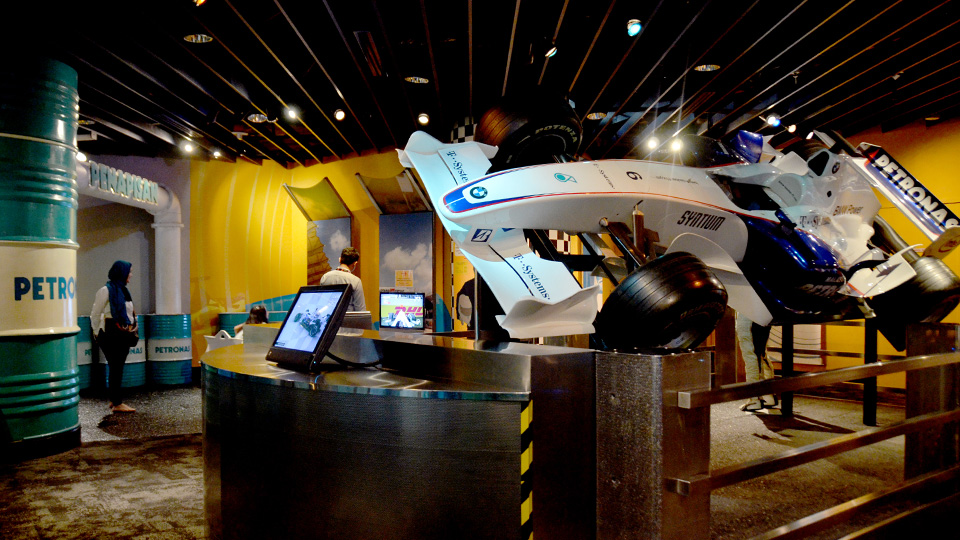 KL’s interactive science discovery centre, Petrosains, focuses on the theme of petroleum science. Though exhibit topics cover everything from space age, fossils and other scientific issues, the predominant theme is apparent with the racing car exhibit in the main lobby.

The trip gets more exciting with exhibits that include the latest tools and technology used in oil exploration, and the science and tech behind F1 cars – displayed as interactive exhibits or in 3D cinemas and theatres. There is also a ride that showcases Malaysia’s transformation and a village display that touches upon the effects of petrochemicals in daily life.

You should know: Visit on weekdays late in the afternoon, when the school trips have left

The New York Hall of Science is a collection of about 400 exhibits, with a majority of them hands-on and interactive. A great place for young children, the museum focuses on themes that involve biology, chemistry and physics – think light, robots, outer space, 3D printing, a science playground, a design lab, a mini golf course, a 3D theatre, and a host of programs, performances and workshops. Very popular with local students, the New York Hall of Science also holds daily science demonstrations.

You should know: The New York Hall of Science offers a sleepover for USD 85 where your kids can be part of a pre-planned exploration of the museum as well as a take a look at some behind the scenes action. 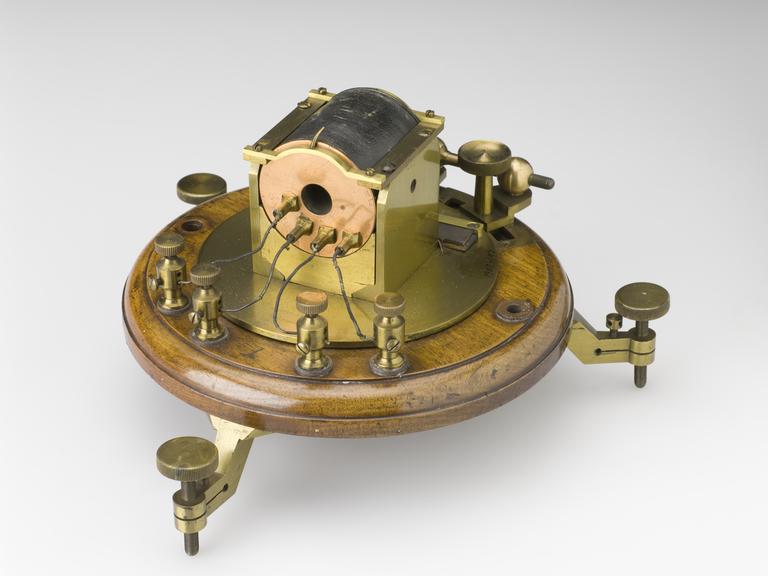 The Science Museum is one of Europe’s most visited museums. In its over 300,000 exhibits there are Stephenson’s Rocket, Puffing Billy, the Apollo 10 command capsule, the Difference Engine and documentation of the first typewriter as well. There are interactive galleries, 3D cinemas and simulators to keep the experience hands-on and interesting.

The Science Museum also organises a Science Night which involves younger kids staying the night at the museum and following a fun science based activity itinerary.

You should know: There are charges for temporary exhibitions, IMAX 3D cinema and simulators

Ready to book your trip to visit these museums?

Don’t forget to use a travel credit card or cashback credit card when making your bookings. Maximise the rewards on your spending so that you can go for even more trips!