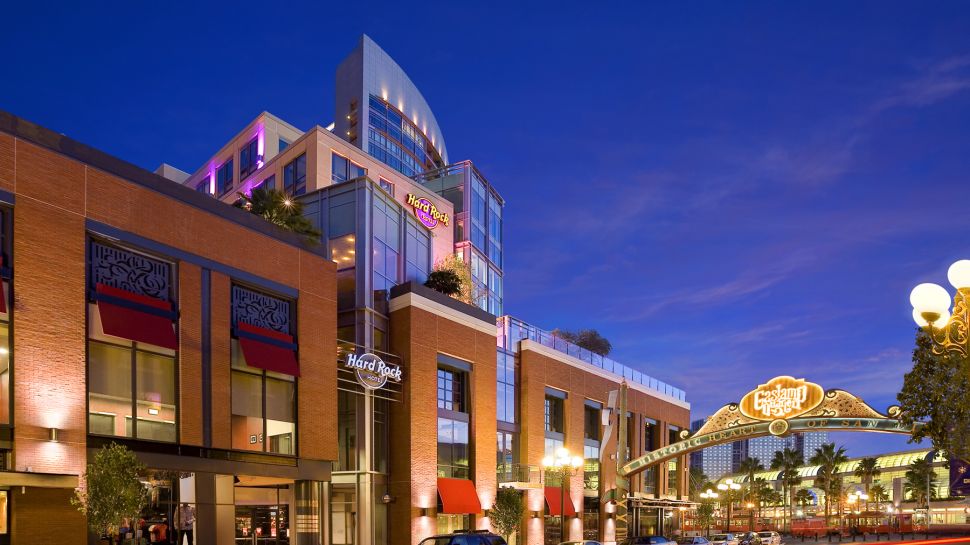 While the global recession may have impacted on numerous global marketplaces, there are others that have continued to thrive and enjoy incremental gains. Take the travel and tourism sector, for example, which despite economic decline and widespread geopolitical uncertainty continue to create jobs and contribute heavily to the world’s GDP. The total contribution to global GDP was $7.58 billion in 2014, for example, which translates into 9.8% of the overall amount.

Similarly, travel and tourism directly supported in excess of 105 million jobs across the globe during the same period, which in turn represents 3.6% of the overall labour market. These statistics are just two of many that underline the growth and potential that exists within the travel sector, even in a decidedly volatile and unpredictable economic climate.

The Luxury Market Explored: 3 of the Most Stunning Hotels from Across the Globe

While this may not come as a surprise to some, the fact that growth in the luxury travel market is outstripping the industry as a whole has startled even the most experienced experts. This is particularly strange when you consider the lack of earnings growth and disposable income that defines the modern economy, although it may have something to do with the fact that consumer spending continues to rise at a disproportionate rate to earnings.

This trend has triggered significant investment in the luxury travel sector, which in turn has created a huge number of lavish hotels in which travelers can reside. With this in mind, here are three of the most spectacular buildings that travelers should look for when heading overseas: –

Perhaps the archetypal example of rustic, 20th century architecture, the Hotel Villa Honegg is a resort that is ideal for those looking for an escape from the hustle and bustle of modern life. It is also a hotel that embraces the principles of natural luxury, as it blends seamlessly with its surrounding, mountainous environment and creates a truly intimate living space.

With 23-rooms and an incredibly evolved wellness centre, it also boasts outstanding facilities and the type of comfort that you would expect from a luxury abode. If this is not enough to persuade you, the destination also features stunning views of Lake Lucerne and provides the type of tranquility that is hard to find in an over-populated world.

In terms of traditional luxury, you should look further than the palatial Oberou Udivillas Hotel in India. A resort that has an instant, visual impact on global visitors, it boasts the very finest of 18th century architecture and captures the essence of opulence that has defined royalty throughout the ages.

Surrounded by stunning gardens and beautifully designed fountains, it also manages to combine tradition and modern amenities with breathtaking ease. It also sits beside the sloping banks of the alluring Lake Pichola, which in turn offers amazing views of the neighbouring Rajasthan Palaces.

Now we come to a hotel that embodies the modern definition of luxury, as the Cabanes Als Arbres in Spain blends seamlessly into a woodland ecosystem and enables guests to truly connect with their natural surroundings. This type of organic, understated luxury is all the rage in the 2016, particularly as society begins to rebel against the increasingly immersive and Omni-potent digital realm.

Lying deep in a dense, forest ecosystem, the Cabanes Als Arbres is a truly secluded and isolated resort that captures a growing trend in the luxury market. It also makes the most of rustic architectural influences, offering spacious and comforting rooms that create a wonderfully intimate environment.

LewisRHumphries is author at LeraBlog. The author's views are entirely their own and may not reflect the views and opinions of LeraBlog staff.