From "Urban Sprawl" to "Urban Decay", every residential setting has its own unique set of drawbacks and advantages when it comes to raising your kids, and building a family. While a good person can be a great parent almost anywhere, you'll find that some forethought on the issue of where you'd like to raise your kids will save you eons of headaches down the road. In this article, we're going to take a brief look at a few of the most common residential neighborhood classifications in America - and how they affect the people who live there. Take a gander; you might be surprised at what you find! 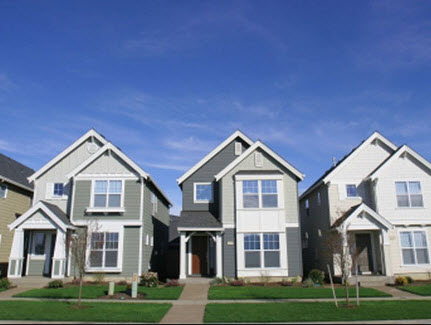 Since the Post WWII housing boom, most middle class American families have been moving away from urban centers to nearby "suburban" or "suburb" neighborhoods. With relative close proximity to downtown urban centers, these locations often prove ideal for raising children while enjoying all the benefits of quiet safe streets. Critics of suburban living cite the environmental irresponsibility of quickly "urbanizing" previously rural lands that support wildlife. Even excluding the environmental crowd, so called "culture critics" lament the bland and monotone experience of growing up in a place where every house looks the same, and every child has the same experience-safe streets, safe sports, same colored fences, same music, same books. There's a bit of a robotic feel that can come from a highly sub-urbanized housing environment. The other side of the coin is the safety and security that comes with knowing you won't be raising your kids near drug dealers, industrial waste, and urban crime. If safe, secure, albeit rather bland lifestyle is what you'd like for your family - the suburbs are the place for you. 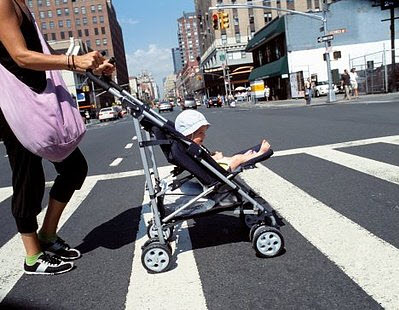 Raising you kids in the city has several unique benefits, including access to cultural icons like museums; amazing dining experiences, and a rapidly evolving lifestyle that's guaranteed not be monotonous. It takes a certain kind of personality to raise kids in a tight urban environment. You have to be smarter about where you take your kids, and whom they interact with. This is good advice anywhere, but it's particularly poignant in a city atmosphere where thousands of untraceable people move about daily. It's not a bad idea to print business cards with your emergency contact info on them for your kids to carry around the city. That way, if they do get lost, a police officer will know exactly who to call. Crime is also an issue downtown urban areas, where drugs and poverty are statistically higher. If you have the wherewithal to plan around these specific challenges, you can open your family up to a unique lifestyle that's bound to shape their personality forever. Consider your own adventurous spirit-and how that weighs in against your need for ultimate security and conformity. If you can see yourself acting smarter for a higher level of adventure, raising kids in the city might just be up your alley. 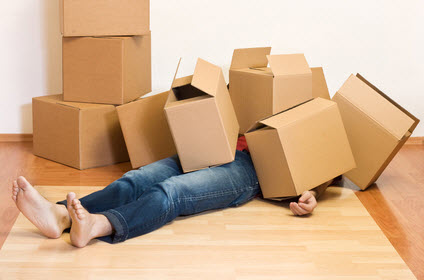 Something to keep in mind any time you are trying to decide between two places to live, is how easy will it be to move from one area to another? In this scenario, we're going to compare moving from the city to the suburbs - and vice versa. If you're "on the fence" in choosing between city and suburban family life, keep in mind it's always going to be easier to move from the city to the suburbs. There are a few main reasons for this: