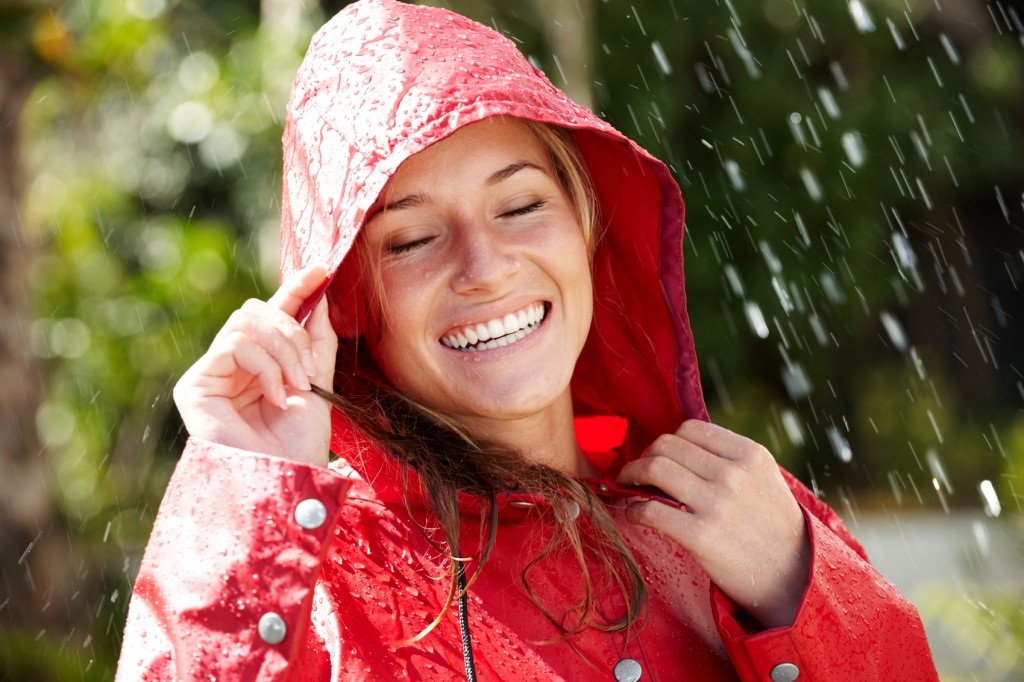 Forget that bargain apartment next to the freeway -a good “walking town” is a better investment. A study from the Department of Health in Victoria found that women who walk daily to and from work can reduce their lO-year risk of cardio heart disease. Last year, Noosa was declared the winner of Australia’s Best Walking Towns (a competition held by Prevention and Sunrise). National Park runs (almost) from the town centre of Noosa Heads covering 454 hectares of bushland that leads to the ocean, passing along beautiful beaches, rivers, lakes and Tewantin Forest Reserve. So no surprises that women like to lace up their runners there and get outdoors.

South Australians lead the country for healthy attitudes towards food, with Adelaide women having more concern than the rest of Australia for fat levels, labels, fibre content, kilojoules, nutrition and fresh food, according to ABHC figures. The reason for their good food attitude? Their location. “It often comes down to what food is available in local supermarkets and stores”. “The cost of food increases significantly in rural and remote areas, while a lack of public transport can hinder the ability to access shops that stock healthy food.” If you have trouble getting fresh food easily, consider a home delivery.

GET A MOOD MAKEOVER

Want a chipper outlook? Take a cue from your fellow Queenslanders. The ABHC showed that sunshine state residents are more likely to be “very content” with their life compared to the rest of the country, while Townsville just might be Australia’s most mood-lifting town. As the unofficial capital of FNQ, Townsville hosts a number of governmental, community and business services, has excellent sports facilities and basks in more than 300 days of sunshine a year, so residents soak up mood-boosting serotonin and vitamin D. Tasmanians are the least happy. The ABHC survey found women in the Apple Isle are 40 per cent more likely to experience depression than the national average. Seasonal mood disorder could playa part, with Hobart averaging only 3.75 hours of sunlight per day in June compared to eight in Townsville. “There is a trend for Australians to report lowered mood and energy levels in winter compared to the warmer months,”

If you want to sashay through life and bounce back better from knockbacks, head to Canberra. Compared to the rest of Australia, women in the ACT have 15 per cent more confidence in their future over the next five years and are 39 per cent more likely to feel motivated, according to ABHC figures. One reason for this could be the cultural melting pot of the city that is art-rich with easily accessible facilities like parks, museums and bike paths. “A culture that fosters diversity and tolerance is one where people can express their individuality in different ways without criticism or judgement from others,

In the 2010 Big Sleep Survey of more than 12,000 people by ABC Science in conjunction with the Centre for Integrated Research and Understanding of Sleep at the University of Sydney, Tasmania and Western Australia were the states where participants were more likely to say they were getting the right amount of sleep (eg. 7-8 hours). With good sleep, you don’t know what you’ve got till it’s gone. Skimping on quality shut eye can lead to irritability and muscle pain, and even dizziness, headaches and nausea. The ABHC figures showed that women from the Northern Territory were definitely missing some dreamtime, averaging just 6.19 hours of sleep a night. “Night temperatures (overheating in bed reduces your REM sleep), mining areas (with extended shift work), even genetic and cultural factors (alcohol and drug dependence, lack of self esteem) are some of the factors that can influence sleep in a particular town or city,”

Looking for a few good men? Get to Woodville West, a quiet Adelaide suburb handy to the city and the surf, where there are three single men for every single woman. In Brisbane the man meeting point is Cleveland, with a 2.4:1 ratio, in Perth it’s Kurawarra (2.2:1) and in Sydney’s Auburn in the 25-34 age bracket the ratio is 2.1:1. If you’re after an older man, try the Qld resources town of Glenden. It boasted 23 single men aged 40-something and only one single female in the same age group at the time of the 2006 census.

All the buff athletes at the Australian Institute of Sport must inspire ACT women, as they’re the most active in the nation, found ABHC. ACT women exercise an average of 3.75 hours per week (compared to 2.87 hours in the Northern Territory, the lowest in the country), just exceeding the Department of Health and Ageing’s recommendation of at least 30 minutes moderate exercise on most, if not all days of the week. Canberra has a greater sports participation rate than any other jurisdiction in Australia and a concentration and variety of sports facilities that’s “second-to-none” in Australia, according to an Australian Bureau of Statistics report. ACT women don’t make excuses, either-on average, women from the rest of the country were almost twice as likely to say they were too busy to exercise. If you’ve lost your exercise mojo shift your targets from anything to do with weight loss-for example having more energy. “Goals should be based on feeling good-that’s what keeps people coming back to the gym,”

Despite having more fast food outlets per person than any other state, Victorian women are less likely to have dietary-related health issues than women in other states, with lower incidences of high cholesterol, high blood pressure, type 2 diabetes, obesity and osteoporosis, according to the ABHC. This could be due to the strong Greek and Italian influence on greater Melbourne’s dining opportunities-the mediterranean diet is still top dog. A recent study confirmed that a diet rich in the olives and olive oil (a great source of monounsaturated fatty acids), fruits, vegetables and wholegrain cereals, low-fat dairy, fish, nuts, and legumes, and moderate amounts of wine typically associated with the “Mediterranean diet” were associated with a lower risk for cardiovascular disease, type 2 diabetes, obesity and some types of cancer.

Women who clock up more hours with girlfriends are less likely to have health issues later in life. A lO-year study from Adelaide’s Flinders University found having friends around in old age can up life expectancy more than having family around. While people in Canberra feel confident about their future and are motivated to get things done, the city appears to be the most alienating capital in Australia, with more than twice the national average of stress due to relationship problems with friends, according to ABHC figures. But with its compact structure, central parkland and abundance of “meeting places”, Adelaide, is a great capital city for cultivating friendships. “Towns or cities that comprise several ‘villages’ where people can get to know each other-even if it is just the local grocer or newsagent-influence how well they form friendships and relate to their friends,” says Manicavasagar. “City people need easily accessible meeting places such as coffee shops, gyms, restaurants and parks as well as child-friendly zones such as schools and sports clubs.”

An article published on behalf of Camilla Mc Broth. She is a travel expert who writes for Free Business Listings Australia Magazine.