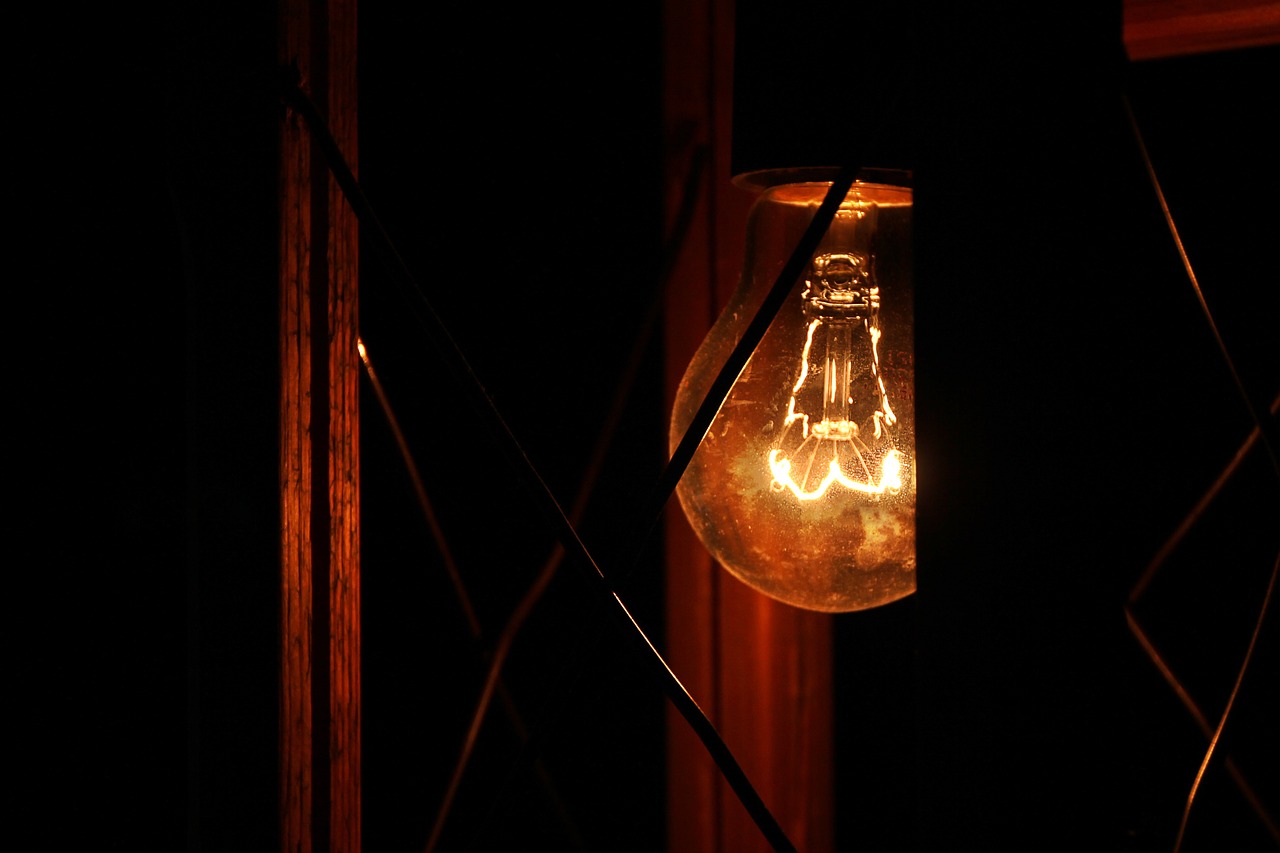 Electricity, undeniably, has made our lives a lot easier than before. However, it has brought along with it, scopes of problems like accidental fire etc.

Our increased dependence on electricity makes the electrical wires become worn out. Such worn out electrical wiring can turn out to be quite dangerous. This manifests as various faulty signs. These warning signs should be identified within time. Once identified, the wiring should be upgraded immediately in order to reduce the chances of damage.

Let’s take a look at some of the warning signs of faulty electrical wiring.

One of the early signs of faulty wiring is frequently dimming or flickering lights. Dimming lights usually indicate that the circuit has been overloaded. Such a situation can be quite common in a house equipped with modern electrical appliances. This is even more relevant for electrical devices that are run on motors.

That being said, you should keep in mind that dimming, flickering and buzzing of lights is quite common even on good wiring. This could also be a case of damaged lights. Therefore, the lights that have been dimming should be checked for any faults before considering the upgradation of your house’s electrical wiring.

Most homes are equipped with circuit breakers. A circuit gets overloaded when the number of devices and current drawn from a circuit exceed the specified limit. In such a situation, the circuit breaker trips and shuts down the circuit automatically. This is quite common in many households.

If the second case is applicable, the wiring should immediately be replaced.

You should keep an eye out for discolored or charred outlets and switches. This could be a sure sign of faulty electrical wiring. Additionally, the electrical outlet should not be hot to touch. If there are warm spots and scorch marks on the outlets and switches, the wiring of your house should be replaced immediately.

A dead electrical outlet could also be indicative of bad wiring. This problem could be caused due to a loose wire.

If an outlet suddenly starts smoking, it could be a sign of faulty wiring. You should immediately turn off the electrical appliances and also the main circuit breaker till the source of smoke can be identified.

In addition to that, a sudden burning smell from an unidentifiable source can be quite scary. In that case, you should consider sniffing the electrical outlets of your house. Keep in mind that electrical fires usually have an acrid smell. A burning smell means that a fire damage may have already begun. Therefore, you should keep a fire extinguisher handy and contact an electrician immediately.

Rodents cause major damage to the electrical wiring. Rats and mice chew through the wires. Such frayed wire can turn out to be major fire hazards. The worst part is, this problem is difficult to identify. You can consider being on the lookout for fraying on the wires that are visible. You can also look for any rodent activity in your house. If you find any, you should get the wiring replaced.

If you feel a shock when you touch an electrical appliance, it could either mean that the wiring is improper or there is a ground fault in the appliance.

All electrical wiring should be carried out by a licensed electrician to eliminate the risks of fire and other accidents. A fire extinguisher should be kept handy at all times and all occupants of the house should be aware of how to use a fire extinguisher.

This content has been written by Katie Smith for Lerablog on behalf of firesafetyconsultant.com