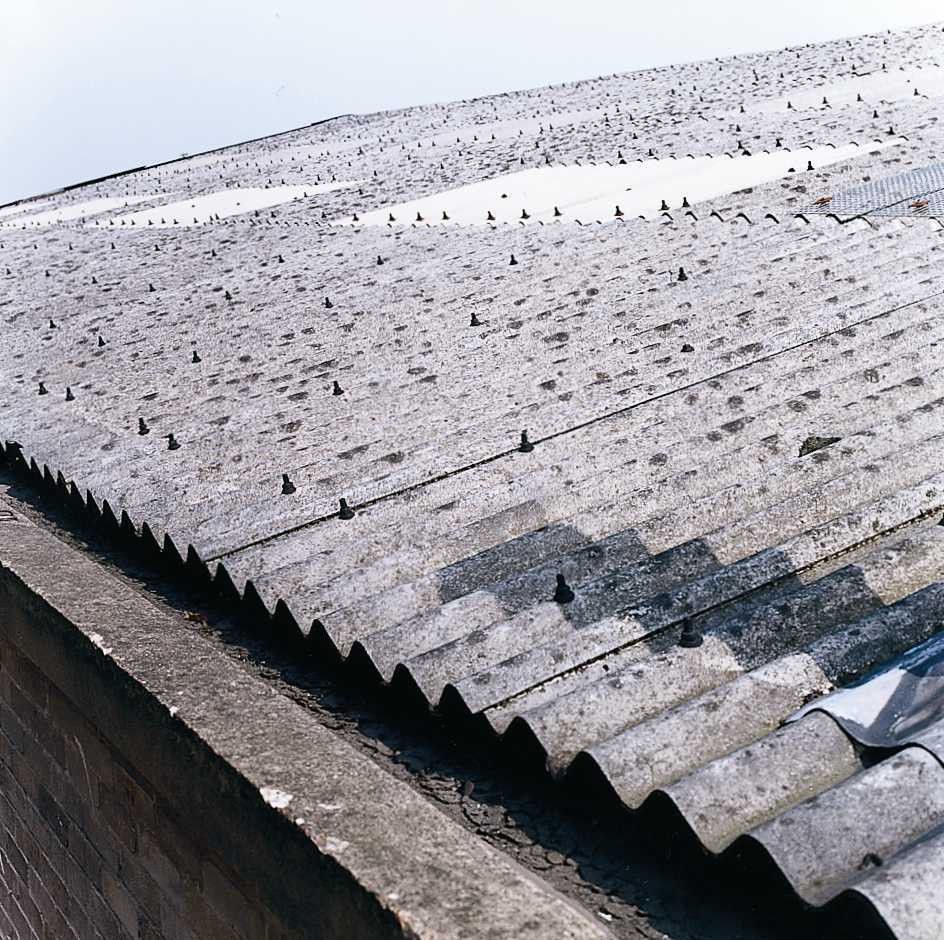 With all of the bad press surrounding asbestos, I am not surprised that countless people are questioning their safety in their own home. Asbestos was indeed so vastly popular that if you live in a dwelling constructed between the years of 1930-1980 there is an extremely high probability that it will contain the asbestos in one form or another.

Asbestos has been around for centuries however its popularity increased massively at the turn of the 20th century, there are still several huge open face pits located around the world which turn out hundreds of thousands of tonnes of the material each year. However in many countries the use and import of asbestos is severely regulated and even prohibited.

The history of asbestos is well-documented and is frightening to put it lightly. Experts have linked the material to several dangerous health issues including mesothelioma and asbestosis, the substance is now a registered carcinogen (potential cause of cancer) and as such has affected millions over the past century. Each year thousands of compensation claims are processed by legal companies seeking justice against negligent employers on behalf of industrial workers.

As I mentioned earlier most houses built during the 20th century will contain an asbestos product. Primarily used in products that focus on insulation asbestos has an incredibly high heat resistance as well as being able to act as a fire retardant. Before litigation was implemented asbestos was readily available for those who wished to use the product and as such it was deemed to be extremely cost effective when compared to other materials of a similar nature.

Many products that contain asbestos also have other materials including cement etc, mixed with them. Asbestos is a fibrous material meaning that when tampered with, causes the release of minuscule fibres into the air, when these are inhaled they can find their way into vital organs and this is where issue can arise. However when mixed with other products asbestos fibres are often sealed away, theoretically making the product far safer. Do not be fooled though if products that contain asbestos and ‘x’ are damaged or not maintained properly they can become just as dangerous as pure asbestos.

Usually found in wall cavities and loft space these boards are for the soul purpose of keeping heat in/ out. Although you are very unlikely to come into contact with these items I would be wary if you are planning on drilling into walls etc. There have been many cases where home-owners have developed mesothelioma after damaging an AIB when they have drilling to far into a wall. Although rare inhaling just 1 asbestos fibre can lead to the illnesses mentioned above.

Probably the most common of all the asbestos products especially in developing countries. The roofing panels in question are a combination of cement and asbestos. They are usually found on the outside of buildings where they face mother natures wrath day in day out. If they become damaged they will release thousands of fibres into the air which could manifest in your loft etc. Currently there are many governing bodies working towards eradicating these type of roofing panels in a safe manner.

Does exactly what the name suggests, it it literally just asbestos sprayed onto pipes etc so that it is able to act as an insulator. The chances of encountering this product are somewhat lower than the previously mentioned items. If you need extensive plumbing/ piping work you will have probably already hired a plumber to complete this work and they should be able to deal with any situations that arise.