Many consider that mould is simply an annoying aesthetic issue, being unaware of the dangers that having mould in a home has. Mould, is indeed quite unaesthetic, but the health hazard it has, has a truly dangerous potential. Affecting especially small children and elders, mould infestations can cause anything, from brain hemorrhage, to respiratory problems, allergies and pulmonary infections. This is why testing the air quality in a home is necessary to be performed regularly: to detect and find solutions to such problems. Mould affects generally babies and young children, elders, people with already existing skin issues, respiratory issues, and those with a weak immune system, by exacerbating them. Most of those health issues are oftentimes caused by mould or mildew. However, let’s find out more about mould, mildew and their health implications in the following paragraphs. 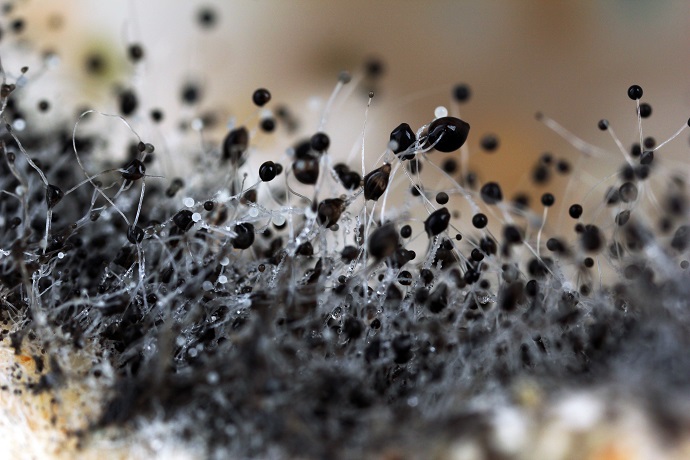 There are thousands of types of mould, however, certain ones are found in a household more often than others. All of those have a dangerous potential, affecting humans’ and pets’ health is various ways.

Health issues cause by mould 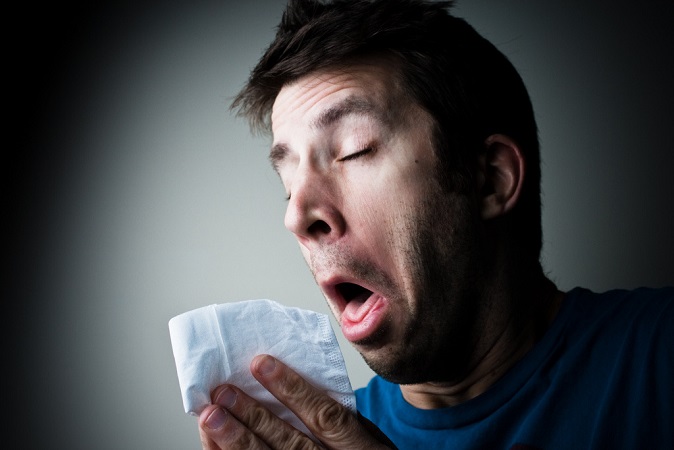 Obviously, there are plenty of health issues triggered by mould’s presence. However, below we have more details on them, in a systematic manner. 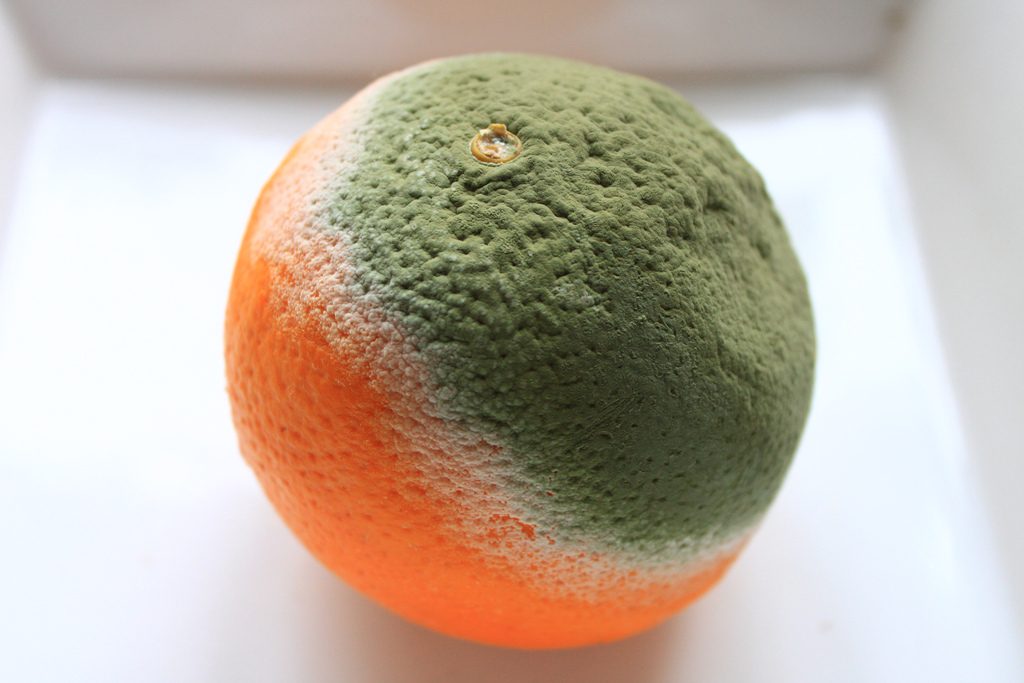 Now that we established what how dangerous mould exposure could be, we must discuss what options people have when it comes to getting rid of it. There are several DIY tests and solutions you could apply, but oftentimes, they are ineffective since mould hides inside ventilation systems, pipes and narrow spaces in a home. Some DIY solutions would be to prepare a mixture of 1 part bleach and 3 parts water and apply it on the areas in which mould is present. Make sure to wear a mask, otherwise there is the danger of bleach intoxication. However, a more efficient solution is to get in touch with a company that has the capability of testing the indoor air and find flexible solutions for each of their clients. The report resulted from the air testing process will offer enough data on which the team will develop their solutions. This is a more scientific approach, each type of mould responding differently to diverse solutions. Also, these companies are more than willing to help their clients with periodic telephonic check-ups and consultations, regarding the state of their services. However, make sure to collaborate with a certified company, which is also specialised in offering solutions in other indoor issues. Some recommend finding a company with a history in asbestos removal, because they seem to have more technologized processes than others do.

These are some considerations regarding the continuously growing issue of mould and mould exposure. AS you can easily notice, the issue is deeper than the aesthetic part of the problem. It’s health and compromising it is dangerous, especially if we are speaking about mould exposure.

CynthiaMadison is author at LeraBlog. The author's views are entirely their own and may not reflect the views and opinions of LeraBlog staff.