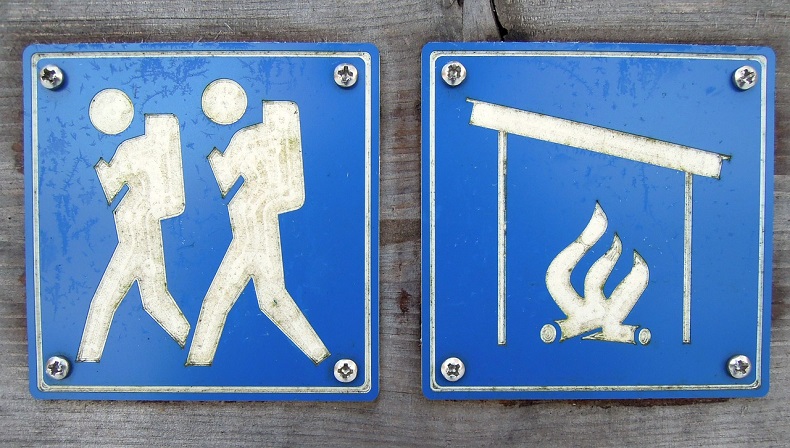 Fire is always a serious issue. It’s not one to be trifled with. Therefore, proper precautions need to be taken for its detection and prevention.

A number of smart devices can help to prevent and detect fires in your homes or workplaces. Traditional smoke detectors can always help in fire detections and evacuations but those are usually effective inside the zones affected by the fire. What if you are miles away from it?

Certain smart devices are capable of providing mobile alerts to you on your phone and simultaneously, to the fire department even if you are not present on the spot. Let’s go through a few of them without further ado.

Unlike traditional smoke detectors, these smoke detectors can provide you with alerts through alarm notifications on your smartphones even if you are miles away from the affected zone.

A smart smoke detector usually has 3 different methods to detect things in a place.

Smoke can be detected by 3 sensors:

Unlike photoelectric sensor, the ionization sensor’s particularly designed to detect smoke of a blazing fire.

Carbon monoxide is a byproduct of almost each and every type of fire. This by-product is lethal and since it’s tasteless and odorless, it is difficult to detect at the same time. A CO smoke detector can detect this effectively and dispatch a timely warning to you for immediate evacuation.

Traditional smoke detectors can create a fair amount of false alarms that are both inconvenient and troublesome at the same time. If you face these problems extensively, you might consider installing smart fire detectors in places.

Smart fire detectors are actually heat detectors used to detect heat above a certain temperature (although the working principles vary differently on basis of latest technologies). These can be used to monitor a fire effectively and take precautionary measures accordingly.

Note: Many of these smart fire detectors can be interconnected to one another. So you can make it into a system such that if one goes off in an area, all the alarms will go off together.

These can serve as an inexpensive alternative, yet effective option to the smart smoke, fire or carbon monoxide detectors.

A smart battery can power your existing smoke/heat detectors and provide you with timely alarm notifications in case there’s something related to fire. You will receive those notifications on your phone even if you are miles away from the fire-affected location.

These smart batteries will also notify you the apt time to replace them.

This point is specifically valid for fire detection and prevention in homes.

Cooking fires are one of the major causes of fires in households. To be more specific, it should be said that “unattended cooking” is the major culprit behind household fires.

You can incorporate technology like “smart stovetop fire prevention” system to bring this problem under control at least to a certain extent.

If the stove detects the fact that an unattended cooking is going on for a fair length of time, it begins a countdown to shut the stove down. If you return within the timeframe, the stove automatically restarts the countdown.

Electrical short circuits are one of the most common causes of fires in commercial, industrial and domestic places. These accidents aren’t completely avoidable; there’s no doubt about it but proper precautionary measures need to be implemented to keep it at bay as much as possible.

Smart plugs AKA smart outlets can provide you with the peace of mind in case you forgot to switch off your coffee machine or your iron before leaving home. That’s because you will be able to switch those appliances off from an app on your smartphone.

Although some models automatically turn themselves off when they fail to detect the presence of human beings nearby.

This technology is an improvement on conventional sprinkler systems. It’s considered a significant part of the future of firefighting.

Water is still the most common agent used in fire fighting. Water mist systems use the same concept with a few tweaks here and there.

These systems send out a fine mist instead of large water droplets to smother a fire. Water mist systems significantly decrease water damage which is definite good news for businesses having costly equipments under one roof.

Take a peek at this short video to see a demonstration of this technology.

Do remember that you might have to consult a professional for proper installations. With that, we’ll bring this article to an end for now. Hope you had a good read.