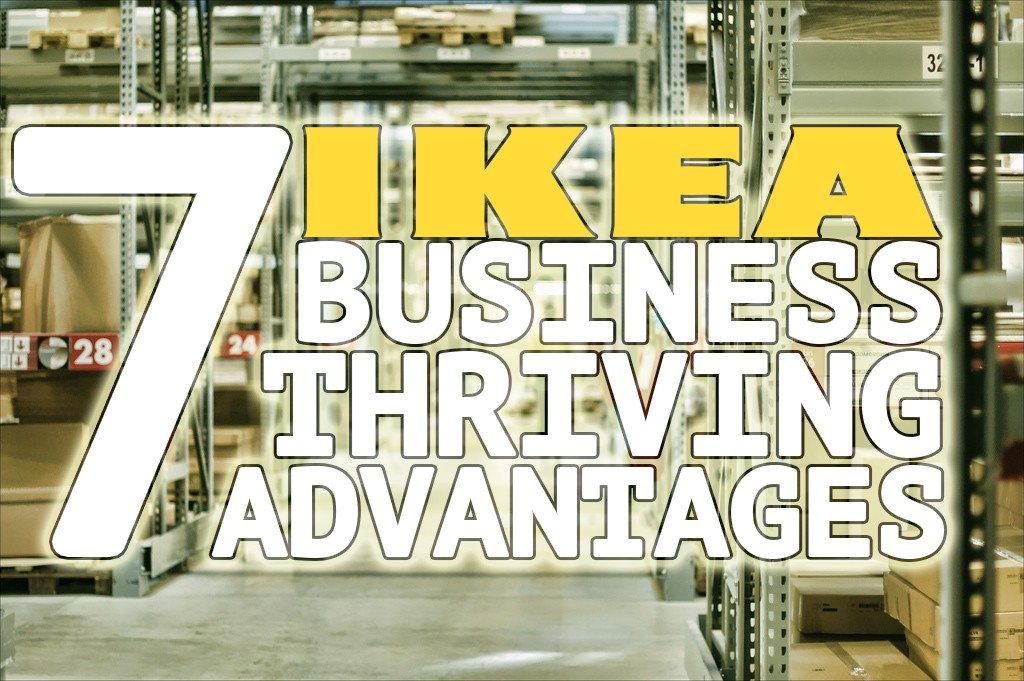 I have not yet met a person, not loving flat pack furniture, but just to make sure we’re on the right track here:

– A piece of furniture or other inventory that is sold in pieces and parts, packed flat in a box for easy transport and its assembly is left for the client to build;
– A pack (a self-assembly item) flat in a box.

We know how big it got, but where did it all start?

The accurate question is when. Ever since its inception in 1951, the flat pack furniture concept has turned the home-furnishing industry upside down, on its head and 360 all around.

The basics of interior design were literally rewritten from scratch and that was simply the beginning. The impact of ready to assemble inventory even lead the property market to go trough some major tremors as small living spaces started their second life!

The truth is, the IKEA home furnishing company launched its first ready-to-assemble piece in the distant 1956. This made it not only a pioneer in knock-down fittings but a true leader in the modern niche of affordable RTA units.

No wonder it went on building its entire business model around this brilliant idea. Success took the cunning Swedes five years to plan everything. But enough with the educational factuality. From here on I will focus on what makes knock-down furniture so immensely popular, knocking down all competitors and pretty much… taking over the

Yes, indeed-both in trailers and warehouses."We hate air at IKEA,” says its chief executive Peter AgnefjÃ¤ll. The more units they manage to fit in a package the more can be transported and of course-stored. Their flat pack furniture designers are constantly on the hunt for the next strategic move in their own efficiency war. This leads me to the second pivotal advantage of the flat pack concept, also known as Knock-down furnishing.

Cut your expenses from the transportation bill and you can sell at a lower price without sacrificing revenue. Who would have thought?! The same goes with the assemblage as well. The swedish home furnishing giant is constantly optimizing each and all stages what it does. In my humble personal opinion that is one of their strongest advantages. Even londoners are seduced by Ikea’s extremely tempting flat pack furnishing prices.

The compact nature of the flat pack pieces allows IKEA to use smaller amounts of cardboard and other packaging materials. Plus, as stated above, they move more units per load which in turns means less trips for the petrol thirsty lorries. Cheer up, Mr Ozone layer! There is still hope, because there is constant improvements in how RTA units are manufactured and delivered.

4. A fantastic furniture assembly is a straightforward one.

Though it may still look like a daunting task to put together some of the larger pieces, the truth is it is a one, maximum two-man job, that doesn’t require a degree in engineering but still does cover a specific skill set. In order to properly build and montage you flatpacks. you’ll need is a screwdriver and screwdriver bits. These days even an Allen key comes enclosed in the package.

Assembled furniture sure feels good but to go trough the whole assembly itself can be a fun activity for the whole family. Have you ever played with Lego? Well, this is its big-size variation. Besides, Lego would cost you more than a simple wardrobe system.

Because of its affordability ready-to-assemble furniture provides us with the opportunity to rethink the entire home furnishing style every couple of years. On top of that, there is this up-and-coming trend of reconfiguring pieces of furnishing to adapt it to your current needs. This gives all the greater customizable possibilities. A great example for such easily reconfigurable product is IKEA’s best selling flat pack unite-the BILLY bookcase.

My point is simple. Just imagine this - no flat pack equals no IKEA (as we know it), which equals no Swedish meatballs and no veggie balls as well.

Flat pack units are really affordable, environment friendly, they save us space, most of them are simple to build, it comes with a lot of fun and it’s easy to customize. Not to mention the all mighty food.

And this is how the flat pack furniture company is taking over the world!