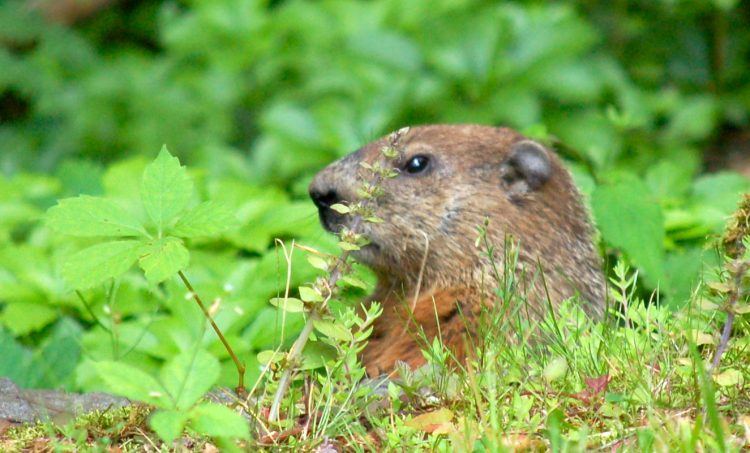 Summer may be prime gardening season, but autumn’s mild temperatures create ideal conditions for cool-season reaping like lettuce, carrots and cauliflower. These cool-weather crops can make a garden extremely attractive to unwelcome guests. Pests are any living organism which is destructive and invasive to crops, food and livestock, and can come in many shapes and sizes. Depending on the type of pest that has invaded a garden, there are different methods to get rid of them.

Mammals are warm-blooded vertebrate animals distinguished by the possession of hair or fur, mammary glands and the typical birth of live young. They often invade a garden to feed on the plants.

Deer: These animals instinctively know wax myrtle and oleander bushes are poisonous and will not eat them. To keep deer from eating a garden, plant a few of these easy-care bushes nearby. It is important to keep kids and other pets from eating them since all parts of the oleander plant are toxic.

Armadillo: Typically in the southern region, these nocturnal mammals have a leathery armor shell and are notorious for their digging habits. While they can be a nuisance to a garden, they aren’t after the flowers. Armadillos are more interested in the tasty grub worms living in the garden’s soil. Grub worms themselves can ruin a garden by munching on the roots of plants, flowers and grass. To keep out armadillos, first rid the garden of the grubs. Do so by using a granular grub killer, which are available at local garden supply stores nationwide.

Dogs and Cats: While these animals have been domesticated and tamed, they can still wreak havoc on a garden. Dogs like to dig up soil, and cats might use the garden as a litter box. To prevent both behaviors, sprinkle cayenne or chili pepper on the soil. The smell will burn their nostrils so they will stay away. Remember to reapply after rain.

Rabbits: Although cute, rabbits can cause problems by digging holes and eating plants, but there are multiple methods to deter them. The same cayenne or chili pepper method for keeping dogs and cats out can be used. Or, make it difficult for rabbits to hop around by laying down the stems (canes) of thorny plants, such as roses. Line the garden’s perimeter with clipped stems from roses or other thorny plants and spread around the garden bed to make it difficult for rabbits to enter to dig and eat.

Insects are small animals with six legs and generally one or two pairs of wings. There are two kinds of insects: piercing/sucking like aphids, also known as plant lice, or chewing insects like beetles, caterpillars or moths.

Piercing/Sucking Insects: For this kind of pest, use an insecticide found at garden supply stores and follow the directions very carefully. Rubbing alcohol can also be sprayed directly on the plant because the insects don’t like the taste of it. Spray early in the morning or late in the evening so the alcohol doesn’t damage the plants.

Chewing Insects: These are a little tougher to get rid of compared to piercing/sucking insects. For chewing insects, a systemic insecticide found at garden supply stores will need to be used. Lady beetles, commonly referred to as ladybugs, eat bad bugs, so it may be a good idea to leave them alone.

Ants: To rid a garden of ants and fire ants, the colony’s queen must first be killed, followed by the worker ants. If not, the mound will just keep returning. If the ants are foraging, a granular ant killer can be used. To test if the ants are foraging, place crushed crackers around the mound about a foot away. Wait 24 hours to see if there is any activity of ants bringing in the cracker crumbs. The DE method used for snails and slugs can also be used since ants have a waxy exoskeleton.

There are several kinds of pests and ways to get rid of them, so it’s important to know what kind of pest has invaded a garden to best eradicate them. This guide will help to identify the pest and how to treat. It’s important to inspect gardens regularly to detect any pest problems early on.

greengoldlandscaping is author at LeraBlog. The author's views are entirely their own and may not reflect the views and opinions of LeraBlog staff.