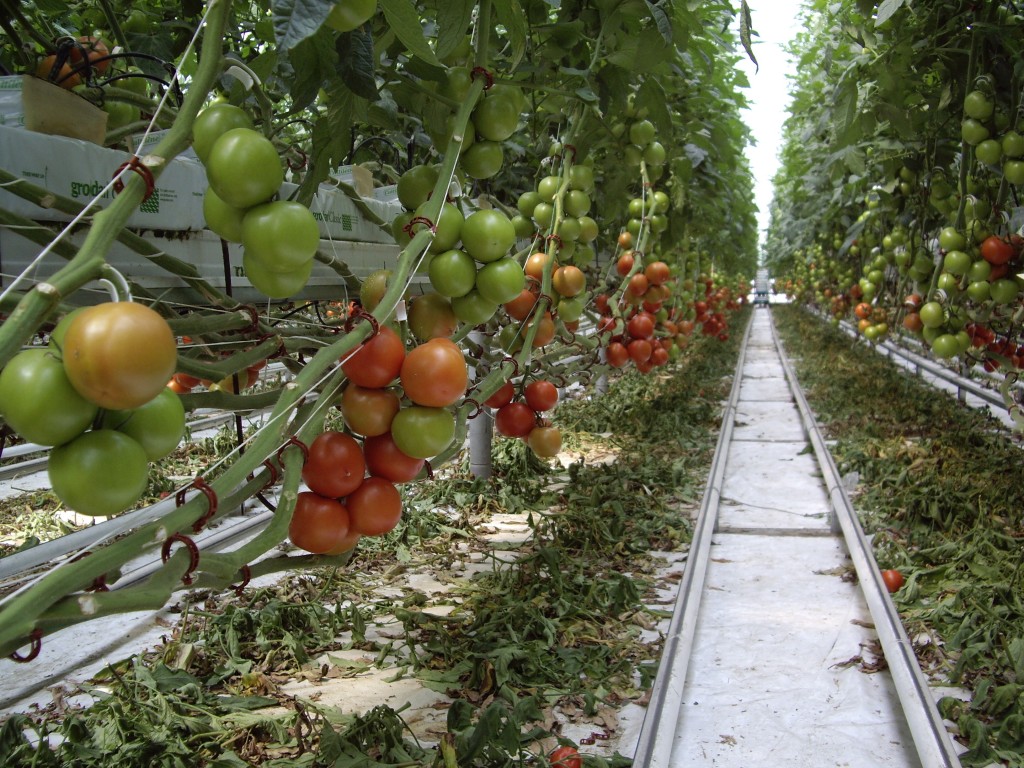 Although domestic and commercial growing of any type of plants, fruit and veg seem to do the same thing, they have completely different objectives and thus need different criteria and environments.

We will try and outline what both involve and some of the advantages and disadvantages of both. We hope this will give you an insight into why both methods are performed and why.

Domestic growing of fruit and veg can arguably be as small as having a window box to a large allotment with a fully functioning greenhouse. Many people follow this route as they want this sheer joy of being able to eventually eat food that they have grown themselves or muse on the plants they have grown to their optimum.

People who grow their own fruit and veg on something as large as an allotment, know that they have to put a lot of time and effort and research into preparation, maintenance of the ground and produce and the sheer work of getting their produce to its optimum.

If you have never tried this route before, but want to try growing something for yourself, there are plenty options out there which will allow you to grow something on your windowsill or in your back garden.

Try something easy to grow at first to get an idea of what plant’s require and how much effort you need to put in. If you start off with something exotic or hard to grow and it doesn’t work out, it may put you off, so start simple and work your way up from there.

It is also an idea to try and buy seedlings or partly grown plants, like cucumbers and tomatoes to give you a head start. Growing things like tomato plants, chilies and similar are good because they are hardy and if you have a sunny environment, should give you an adequate amount of produce. This should inspire you to go on to try more exotic varieties once you get some experience.

One of the downsides of domestic growing is that it can take up a lot of time and effort and the end results are not guaranteed. It can only take a bad frost, a few pests or even too much rain to spoil all your hard work.

If the end goal is for you to have your own organic food, then the commercial growing environment is how large-scale supermarkets and similar get consistent quality fruit and veg to you all times of the year.

Commercial growing is simply more strict and rigorous in the domestic growing environment. This environment has to be arguably more business orientated as the growers can only sell best quality produce every time.

This means that what they grow needs to be carefully controlled environment, which means everything from the housing, growing mediums, feeding and watering and temperature all have to be carefully regulated.

Just like other products, a buyer requires certain criteria from the products they buy. This is the same for fruit and veg,

The end result is that we all have the luxury of being able to buy top-quality plants, fruit and veg any time of the year to the same standard. Imagine not being able to buy any tomatoes or lemons in the middle of winter and you have to wait six months to be able to buy them. Commercial growing is allowed us to buy what we want all year round.

It also means that exotic varieties can be grown in any country.

Commercial and domestic growing environments really have different objectives and are aimed at different growing needs.

Both routes are equally valid, there just simply aimed at different ends of the market to fulfill the specific wants and needs of the population.

I hope this is given a little insight into how both areas work.

Peter Jones has been an avid gardener for over 20 years. He has worked in both commercial growing environments to domestic allotments over the years. He also likes to grow the the odd turnip from time to time.