This is quite the unknown phenomenon in the sense that in spite of us having a fair knowledge about it, it is still in the process of trial and error. In the general sense, the normal methods of pest control and pest inspection have been on-going for years and years with no real ill effects to the environment or the pest population as a whole, but now newer trends of pest control are emerging that seem to be alarmingly more exterminatory by nature than anything else. 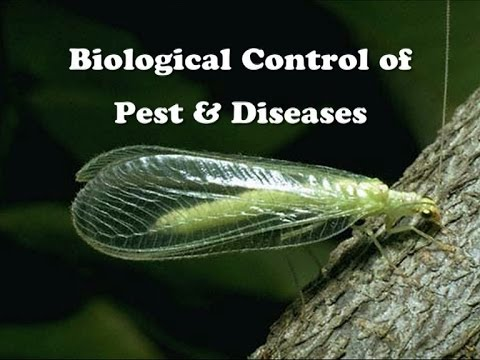 Since this is a relatively new trend, it is hard to talk and debate about it without having a thorough idea regarding the overall outcome pertaining to us and the environment, but we know for certain that there are definitely negative consequences regarding the topic of controversial pest control. Having been applied in both theory and practice, here are two factors that have had profoundly adverse consequences:

natural controls, i.e the enemies of pests (predators, parasites, and diseases) that are already present in the landscape. When it is done under favourable and controlled circumstances, most people tend to view it as a boon, mostly whenever the conventional methods of pest control don’t seem to be working.

However a lot of people have a misconception about it being a good form of pest control, simply because the definition has the term “natural” in it and of course, we have always considered anything and everything natural to be the better/best option out there. This is not necessarily the case in every scenario.

If proper research is not done, then an invasive species of insects made to kill off another group of insects may actually end up proliferating in huge numbers causing massive ecological damage to the ecosystem as a whole. A calculated surgical introduction of an enemy pest has proven to be largely successful in the past. 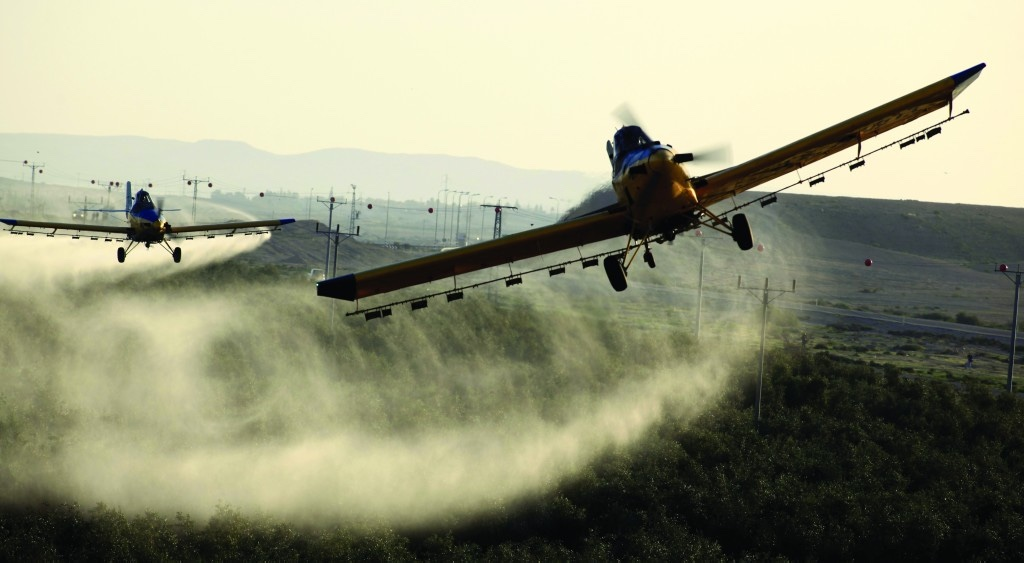 In spite of the fact that the vast majority of us would be having a general problem with pest control every now and then, it is vital that we understand the basic fact, being the need of the environment to remain in a state of equilibrium as well. If we upset the balance too much by the two aforementioned methods, then environmental catastrophes that we would have no control over, could very well occur in the future. Problems that we have no control over would be even harder to overcome, so the underlying point is – when looking at various forms of pest control, we certainly need to tread extremely carefully.

During the past decade, many climatologists and scientists have addressed their concerns about the nasty side of pesticides and biological control being linked to the dwindling populations and extinctions of a large of insects and birds on a global scale as well. It would be in the interest of everybody to actively listen to them and take the necessary precautions and actions required.