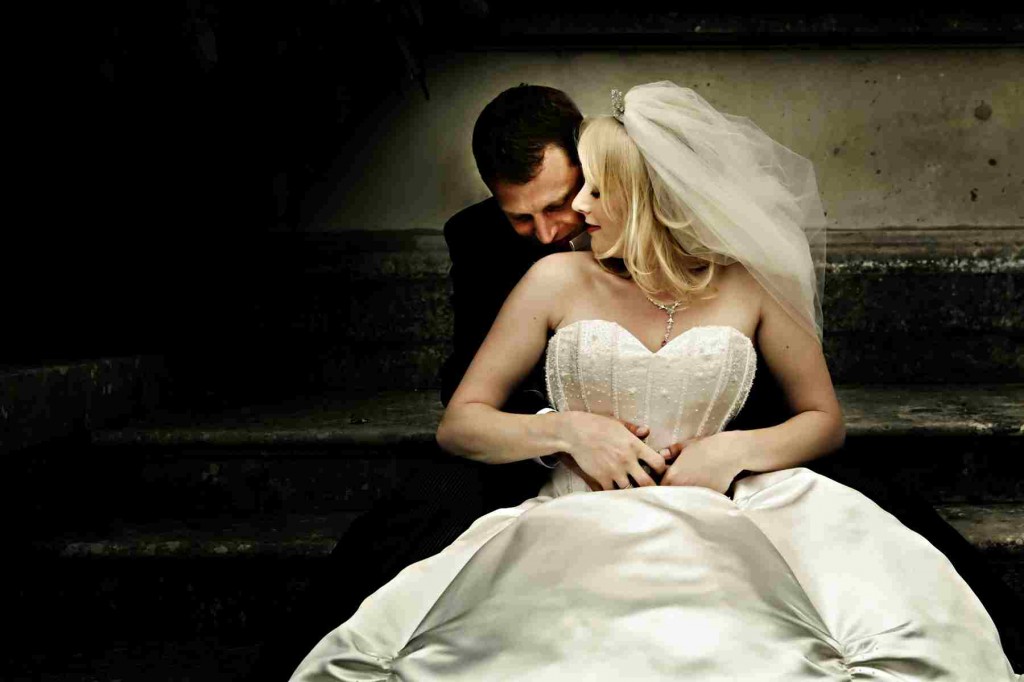 If you're invited to one of the following wedding ceremonies, sleep well the night before - or else you might find yourself nodding off during the ceremony as the hours go by on the big day. Catholic weddings can certainly get up there in terms of length, and it's the full Mass that takes most of the time. Rites, Liturgies, readings, Psalms and Gospel eat up the minutes, with the actual wedding ceremony is sandwiched right in the middle.

It's not uncommon for the father of the bride or a relative or friend of the groom to conduct the service if they're a priest themselves. However, this sometimes makes for a delicate situation: what if there's a priest on each side of the family? One solution is for both of them to give a separate serviceâ€¦ which understandably puts another good chunk of time on the clock.

If you go to a catholic wedding with two priests, make sure you get comfyâ€¦ you'll be there for the long haul.

A Macedonian Orthodox wedding can last up to three hours. The couple exchanges crowns and wreaths, and share a cup of wine to cement their bond.

Although not hugely exotic, it's the standing that will get you. Guests are up and down many times during the ceremony, if you don't usually spend hours on your feet in your daily routine, a Macedonian wedding could end up giving you more of a workout than you expected. 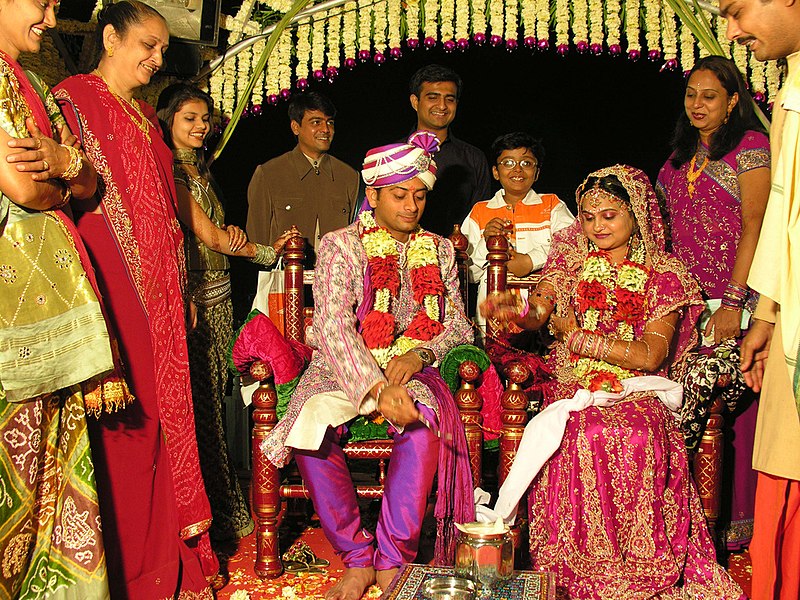 Hindu weddings are definitely heavyweights in the length department. It's not unusual for the ceremony to last three to five hours.

Unlike Christian weddings, which often split the day into ceremony, cake and reception, Hindu weddings actually combine the ceremony and festivities. Guests will get up, mingle and and eat and drink together during the ceremony, which is probably what gives them the stamina for it.

The ceremony is certainly about the couple, but it's also very much about the joining of two families, which in part explains the mingling during the ceremony. Vows, rituals and exchange of rings cement the newly weds.

A Hindu wedding Ceremony is a lot of fun, and if you're invited to one, be prepared for a long but very enjoyable day of festivities.

There are many exotic wedding traditions in Africa, but one of the longest has to be the Zulu wedding ceremony, which can last the better part of a day. The bride is required to change into three outfits, to show the groom and his family how beautiful she can look in different clothing.

Several meeting are conducted throughout the day, including discussions of future plans and exchange of cows (one of which might be slaughtered later, as a sacrifice to the bride's ancestors).
Anyone can come to the ceremony without an invitation, so you may well find yourself amongst a cast of colourful characters.

It's an all-day affair that's certain to be anything but dull.

If you're invited to any of the weddings above, you now know what you're in for. Don't say we didn't warn you!

Marucs Falley is a contributor to Courses Direct, an Australian based website providing online courses in a range of industries, including wedding planning. Also, Marucs is a keen amateur surf ski paddler, photographer and marathon runner.